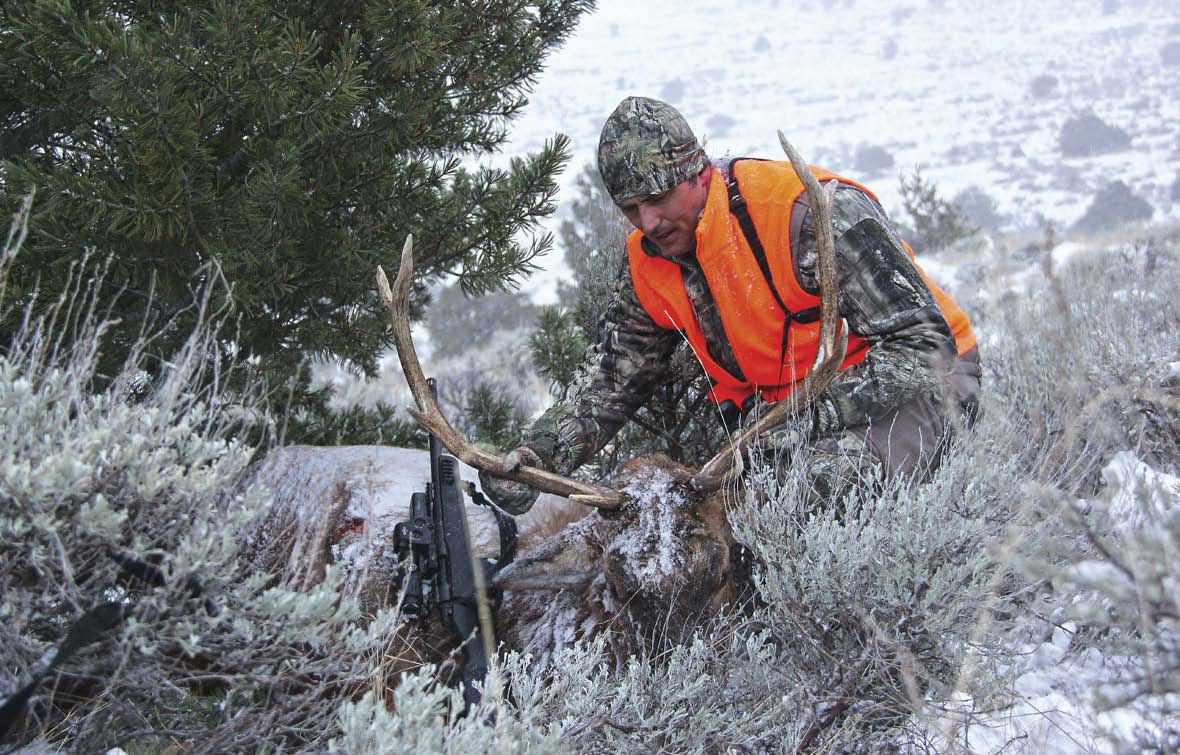 Why Your Search For The Perfect Big Rifle Can Start—and End—with The .30.

There’s never been a better time to be in the market for a hunting rifle. Today’s guns—thanks, in large part, to advancements in machining and metallurgy—are more accurate and affordable than ever before.

Sub-MOA accuracy, once the “holy grail” of rifle dom, has now become such an achievable goal that many hunters are unhappy when their budget guns don’t shoot under an inch with factory ammo.

Better triggers have helped with accuracy, and new powders have allowed ammo manufacturers and handloaders to wring the most velocity out of all loads. Perhaps most importantly, there are many superb hunting bullets capable of producing consistent results, even at very high velocities.

The challenge is that all the options available today make selecting the right rifle/load/optic combo something of a conundrum.

Begin by looking at the .30 calibers. I’m not discounting the 6.5s, the .270s and the .338s, so if your license plate reads 7MM4LFE, just hear me out. The various .30s—from the milds to the wilds— will cover about 90 percent of all hunting anywhere on the globe. Sure, you can fill your rifle rack with a bunch of different guns in a bunch of different calibers for hunting anything in the world, but if you had just one gun, which one would it be?

Discounting the rarified world of dangerous-game hunting, I know that my do-all cartridge would be some flavor of .30 caliber. But even within this family, there are a lot of great options.

A VERY BRIEF HISTORY OF THE .30S IN THE UNITED STATES

In the 1890s, when the U.S. Army decided to ditch the .45-70 in favor of something lighter, it choose the .30-40 Krag. It worked well in bolt-action rifles and quickly caught on as a hunting cartridge, too. More than a few recordbook whitetails, muleys, elk and moose fell to the .30-40.

The 1890s also produced another great .30-caliber round: the venerable .30-30 Winchester, which is still a popular choice for hunters. As the black powder cartridge era ended and smokeless propellants became commonplace, smaller, faster bullets become standard; and, in 1906, the United States military adopted the cartridge we know today as the .30-06. 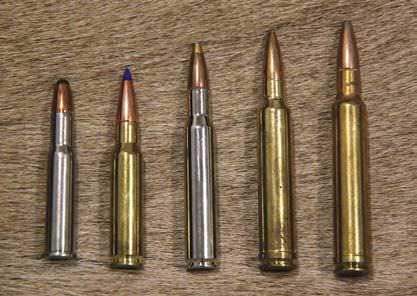 Like so many other cartridges that began life as military rounds, the .30-06 became a popular sporting round. It could drive a 150-grain bullet from the barrel at 2,900 feet per second, a 165-grain projectile at 2,800 feet per second and a 180-grain pill at around 2,700 feet per second. Compared to the loads that were popular just two decades before the ’06’s debut, this new round was blisteringly fast, and making shots at game at 200 and even 300 yards became common.

The .30-06 was a very versatile hunting round when it debuted, and it remains so today. There’s little question that our nationwide love affair with the .30-caliber hunting rounds stems from the popularity of this cartridge; and the fact that it remains so lauded a century after its inception speaks to the staying power and functionality of this round.