What If One Day… 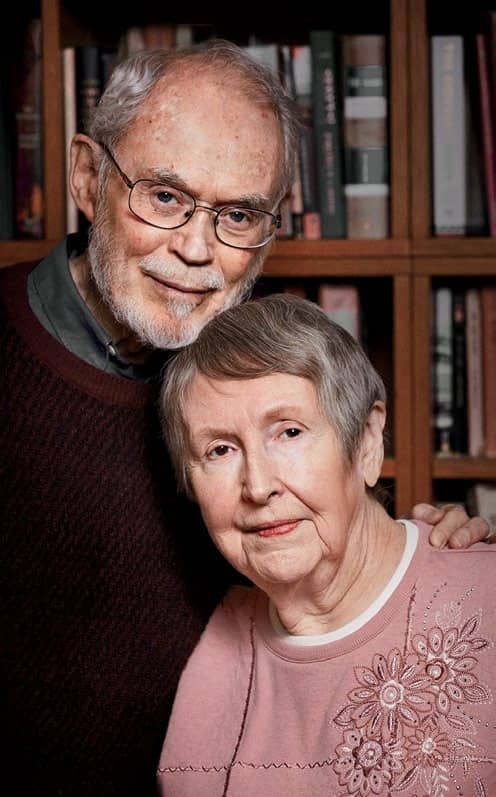 My husband fell twice in six months. I should have been sympathetic. Instead, I was angry

I WOKE WITH A START ONE NIGHT last February when my husband, Bill, came into my room at midnight. He was leaning weakly against the doorway. “I need to go to the hospital,” he said.

“What’s wrong?” I asked. “What happened?” Bill had attended a piano concert with friends near our Seattle home that night. I’d stayed in and gone to bed before he got home.

“The last thing I remember is getting out of the car and Dean driving away,” Bill said, his face ashen. “Then I woke up lying on my bed, still dressed.”

I called 911 and pulled on my clothes. I was worried sick. Why had Bill blacked out?

When we went outside to the ambulance, I saw Bill’s hat and glasses lying on the icy ground in front of our condo. I asked the EMT to pick them up. In the ER, they told us Bill had broken the mastoid section of the temporal bone by his ear and suffered a concussion. Because he couldn’t recall the accident, the doctors kept him overnight for tests, but all they found was an irregular heartbeat—something that could be controlled with medication. As far as any of us could figure out, Bill had just slipped on the ice and fallen, hitting his head on the ground.

What kind of person walks carelessly on icy pavement? I thought. I knew to step carefully as if walking on eggshells. Why didn’t he? Especially at this stage of our lives—he and I were both 83—and with two daughters and five grandchildren who worried about us. But I didn’t say anything to him. What good would it do?

When Bill volunteered, “I should have been more careful,” I sat in stony silence. Even after his admission, I felt annoyed and resentful, but I pushed those feelings down. After all, we were each other’s caregivers. I have a minor congenital heart condition that could worsen, and in the past decade, Bill has battled both prostate and skin cancer. We stick close together for emotional— and actual—support.

One afternoon at the end of July, almost six months later, we were on a bus headed to Harborview Medical Center for Bill’s eye exam. As the bus started onto the Ship Canal Bridge, Bill stood up and walked the few steps to the front of the bus to pick up a new route schedule. Suddenly the driver braked. Bill, his arms flailing, vainly grabbed for the bars and straps, then fell hard backward.

I jumped up from my seat. “Are you all right?”

“Yes,” Bill said, from the floor, his voice feeble.

Two other passengers lifted Bill and helped him get to the nearest seat. I steadied myself and moved to sit beside him. “I think it’s my shoulder,” he said. “It hurts when I try to lift my arm.”