The Help I Needed 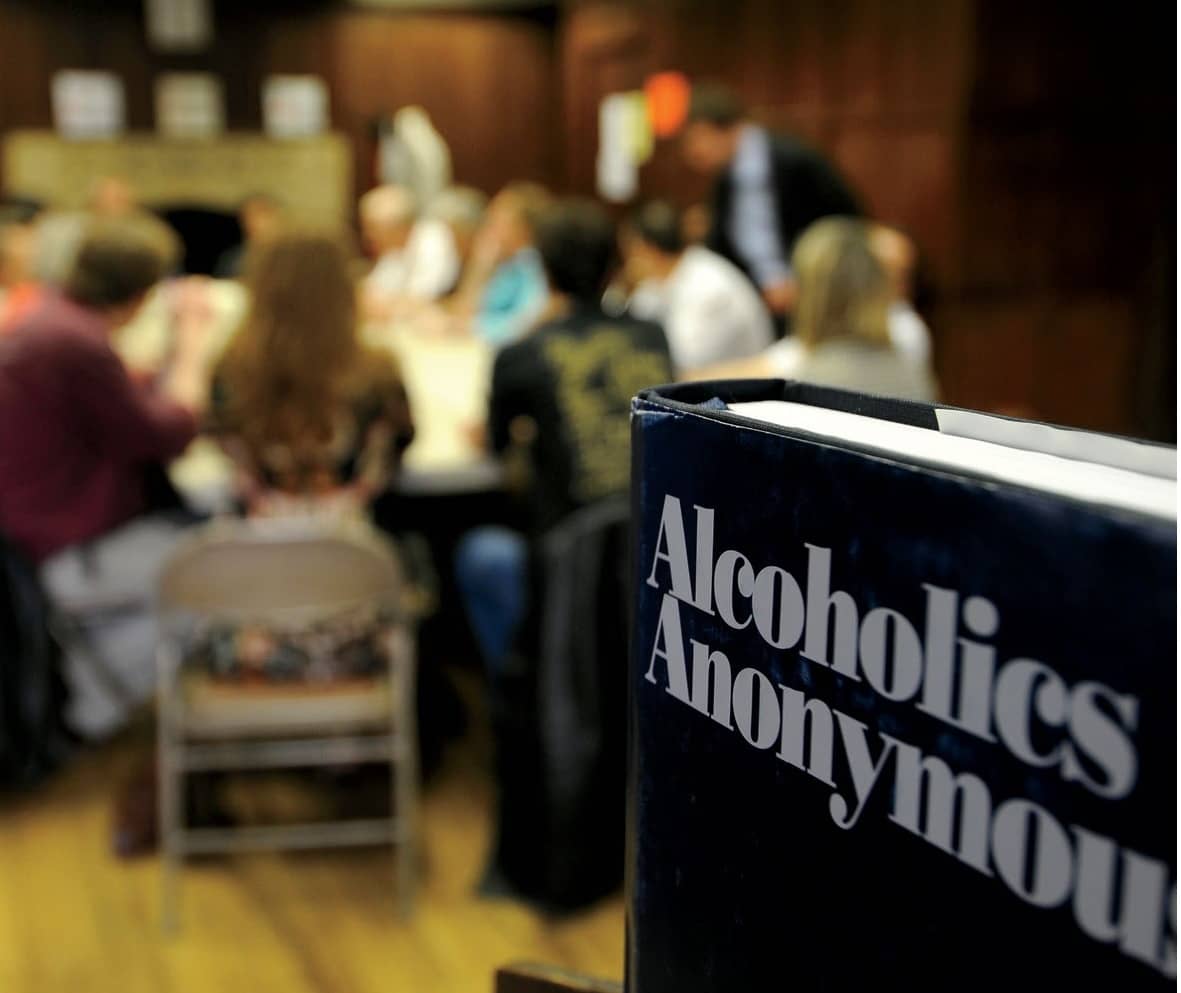 I was one year sober and ready for a relationship. That’s what I told my sponsor. She had other ideas
Laura M.

I CAN’T BELIEVE I GOT ROPED INTO doing this, I thought. Downtown Greensboro, North Carolina, was covered in holiday decorations, but I didn’t feel cheery. Why did I have to go so far out of my way? The houses got smaller and smaller the farther north I drove. I scanned street signs along Summit Avenue. I kept driving and made a right turn into a 1940s postwar development. I recognized a large gray Buick in the driveway of one house and pulled in.

Waiting just inside the storm door— ready to go—was Cindy. Cindy with her short hair and plastic-framed glasses that sat crooked on her nose. Cindy with the three kids from a previous marriage. Cindy who always gestured to the empty seat beside her when I came late to AA meetings.

The Buick belonged to her new husband. I’d seen her climb into it after meetings. Her toddler son was always strapped in a car seat in the back. Watching them drive away filled me with mixed emotions. On the one hand, I was a little envious that Cindy had someone to support her. Even if it was some unremarkable guy. I felt as if I didn’t have anyone. On the other hand, I did have my freedom. I wasn’t beholden to anyone.

UNLIKE MANY ALCOHOLICS, i’d avoided getting a DUI. I still had my driver’s license and a car. I didn’t need anyone to take me anywhere. I could still do my own grocery shopping. I could still get to my job as an English teacher at a community college. But now my sponsor had asked that I drive Cindy to AA over my Christmas break from school. She thought it would help distract me from what I really wanted—a romance.

Dating is a big no-no for newly sober people. It’s easy for addicts to obsess over a budding relationship. When it doesn’t work out—and it often doesn’t—many people pick up again. Rejection is a huge trigger. But I’d been sober for a whole year now, since December 1986. I’d stopped hanging out with all the big drinkers from my graduate program in Greensboro, where I’d dropped out. I diligently went to AA meetings even though my mother—a high-functioning alcoholic herself—turned up her nose at “those kinds of people.” Look at all the progress I’d made! Didn’t I deserve a chance at happiness? Didn’t a person need a partner to have a full life? Surely my sponsor would give me the green light.