She Wasn't Happy About Retirement. But The Alternative Seemed Crazy 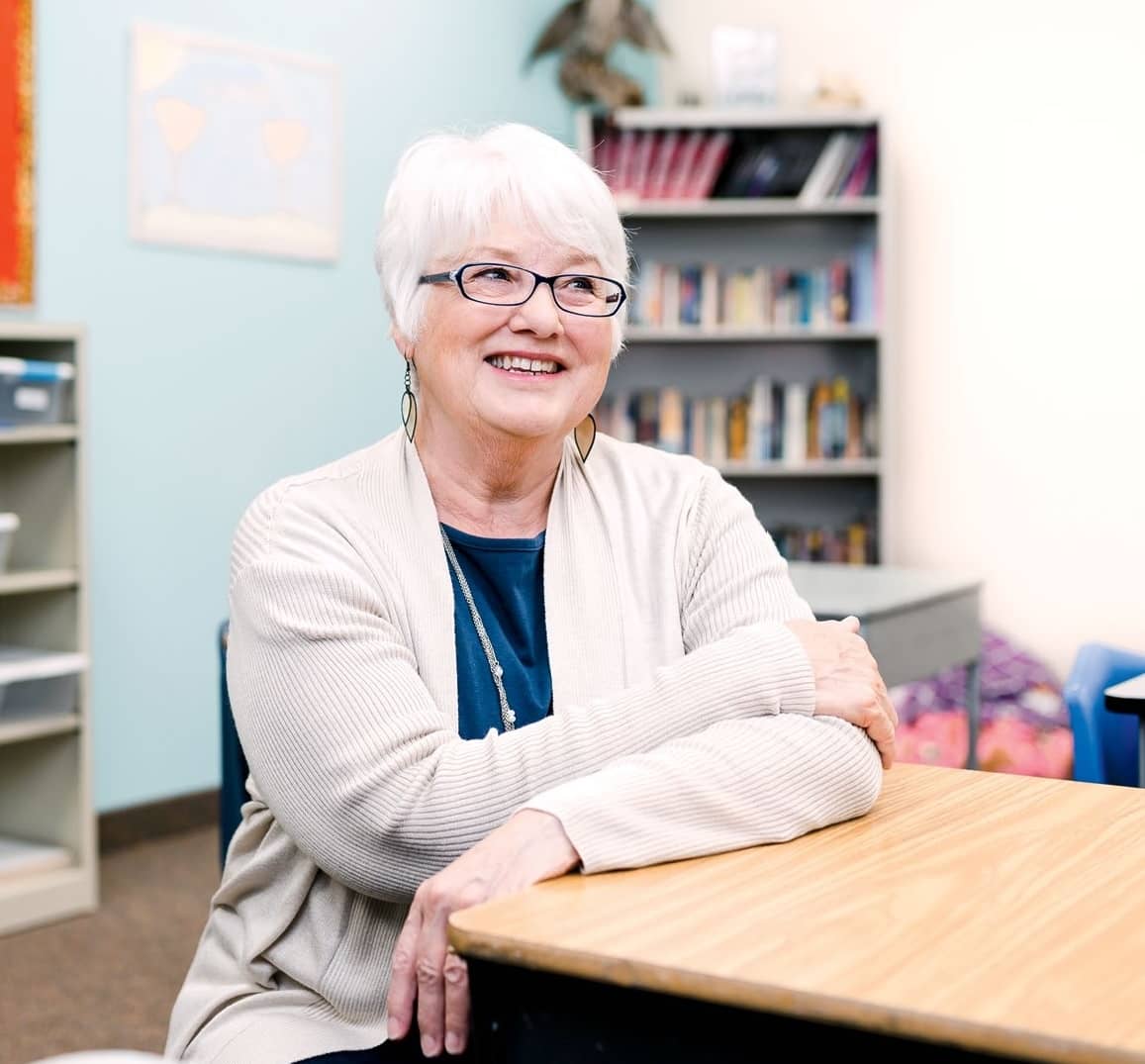 I wasn’t really thrilled with retirement. I wasn’t thrilled about coming out of it either

I thought retirement would be a sort of nonstop holiday. But here I was, Friday night, dozing through a rerun of M*A*S*H* with my husband, Joe, the end of another uneventful day. An hour until bedtime. Sleep was usually the thing I looked forward to most.

My phone pinged, jolting me awake. A text from the principal of Trinity Lutheran School: “Good news! Jim’s getting his liver transplant!”

“Awesome!” I typed back. I’d done some occasional subbing for Jim Chatel’s seventh-eighth-grade class that past fall and winter when complications from a rare liver disease sidelined him. Ever since I’d kept him and his young family in my prayers.

The principal asked, “Could you take over his class till the end of the year?”

Wait. What? It was late March. There were two solid months of classes left! Maybe I wasn’t thrilled with retirement, but no way was I going back to work full-time. Even temporarily.

Before I could tell him I wasn’t interested, he’d already sent me an e-mail outlining the job. I studied the colorcoded schedule. Two other teachers would handle math and social studies. I’d teach everything else: language arts, reading literature, science, and vocabulary. He added, “If you could squeeze in a couple of art lessons each week that would be great too.”

I reminded him I knew nothing about teaching junior high. I’d taught English composition at a university. That seemed a lifetime ago before my husband was in a bike accident and suffered a traumatic brain injury, forcing me to retire to care for him. Joe was fully recovered now, but still, I was used to teaching college students, not middle schoolers. Science? Art? I wouldn’t even know where to begin.

THE PRINCIPAL NEEDED AN ANSWER by Monday. I told him I’d think about it. I knew he was in a bind if I was his choice. God, there must be someone else.

I didn’t used to be so negative. There was a time I would have jumped at something new to do. That’s what I’d thought I would find in retirement. But a lot of my energy had been consumed by caregiving. Then in January, I turned 65. My hip ached. Winter felt as if it would never end. The schools here had already had 20 snow days. Almost every day, I needed a nap. I barely left the house, except for going to church, the grocery and picking up the grands after school occasionally. I felt ancient. As if life had passed me by.

I spent the weekend telling myself all the reasons I couldn’t teach. But on Monday morning I woke with nothing to do. Nothing to look forward to. It had never been like that when I was teaching. I remembered the excitement of connecting with my students, seeing the difference I was making. I already knew the seventh and eighth graders from my times subbing. They weren’t awful. It couldn’t be worse than sitting around the house all day.

I texted the principal: “Okay. Here’s hoping I don’t completely derail their education.” He responded with a laughing-out-loud emoji. I didn’t have the heart to tell him I wasn’t joking.

My first day would be Monday, April 15, the day of Jim’s surgery. The night before, my stomach was in knots. “Don’t worry,” Joe said. “You know what you’re doing.” But did I? I hadn’t as much as made up a lesson plan in seven years. I stayed up late reading and rereading the textbooks. 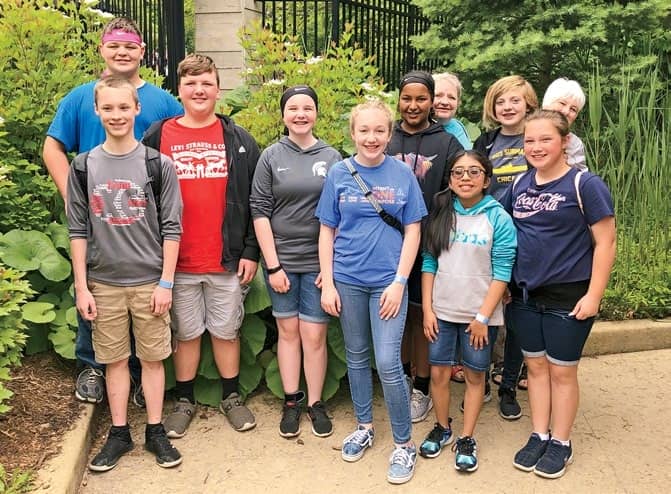 I woke early the next morning to a ping from my phone. “No school due to the snow.” A reprieve. That evening came news that Jim’s surgery had been a success. I reminded myself that’s really why I was doing this.