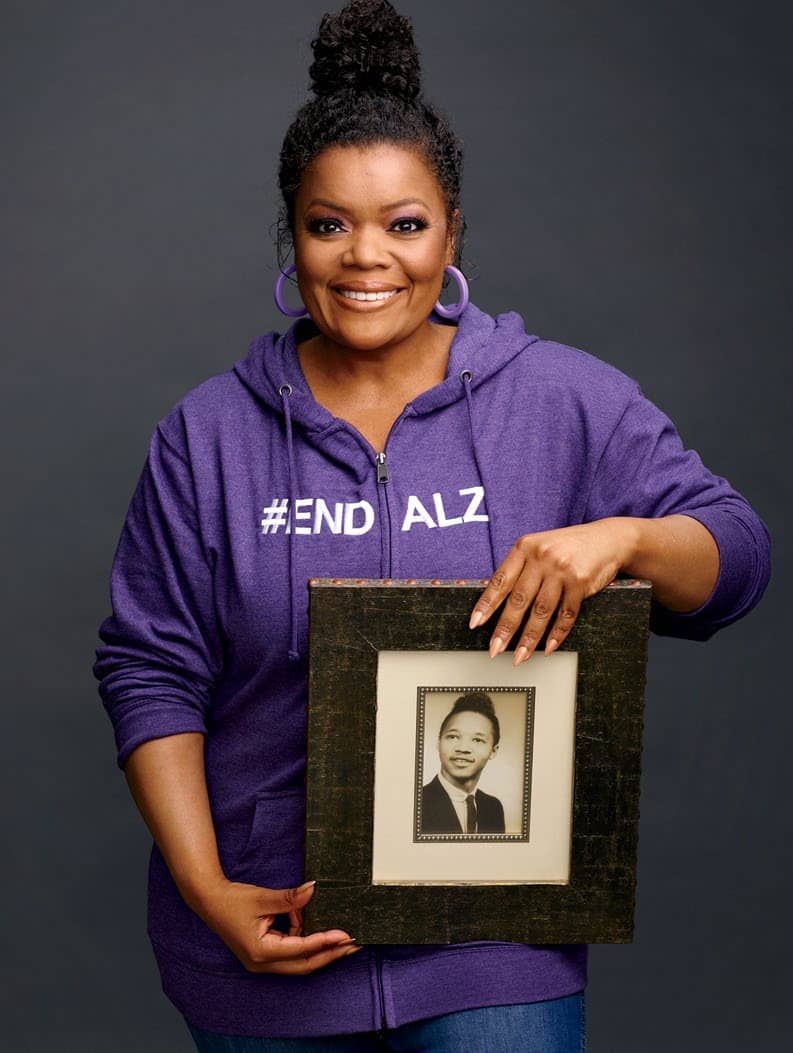 Even as this actress’s father’s dementia worsened, their relationship deepened

Q: Tell us about your dad.

A: My parents divorced when I was one. Even though we weren’t under the same roof, Dad and I were close. I’d go to his house every other weekend. When I got older, we’d go to lots of movies together. Maybe that’s how I got my love for acting. He cheered me on when I moved from East Cleveland, Ohio, to Los Angeles to pursue acting. We’d have long phone calls every Sunday. Between TV show rehearsals, I’d go home. It was on one of those visits, about nine years ago, that I first noticed a big memory decline.

A: I was at my aunt’s. Dad could drive to her house in his sleep. Yet he kept calling me. “Yvette, I’m on this street. I don’t know why.” And I’m like, “Dad, make a right on this street and then a left.…” He kept getting lost. I thought, This is weird. I sensed Dad knew something was wrong too.

Q: After that, what did you notice?

A: Because of my TV schedule, I couldn’t fly home to take him to doctors’ appointments. I couldn’t trust that he’d figure out how to get a doctor. My aunt and her kids would check on him. I saw Dad several months later. He’d always been tidy. When I walked in his home, stuff was stacked everywhere. He had let his hair and beard grow, almost like Father Time. He was kind of bent over. It just broke my heart. I had repeatedly asked him to come live with me, and he finally said yes. Whatever was going on with him was going to be going on with me. That was the start of my becoming his caregiver. I was on the sitcom Community at the time. It had just gotten canceled. So two days later, I was back in Ohio to bring my dad to L.A.