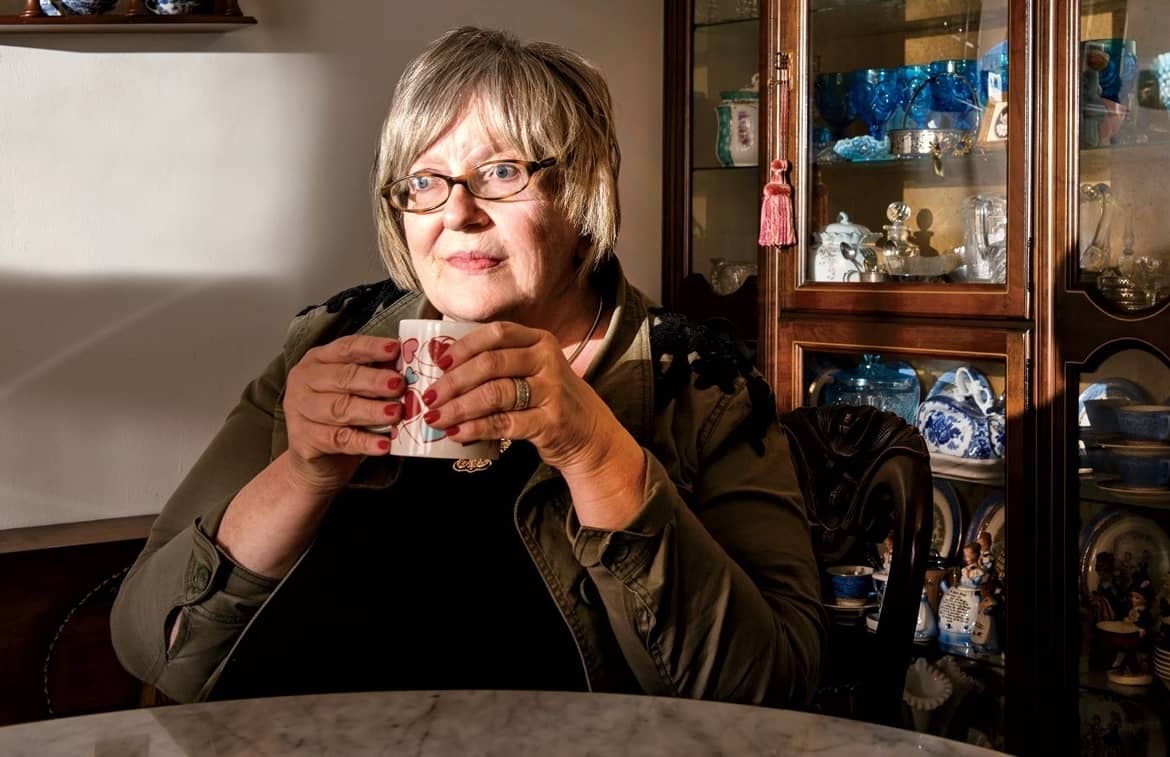 A lifetime of pain mysteriously vanished. The real healing went deeper than that

I SAT BESIDE MY MOTHER’S HOSPITAL bed. She lay dying of cancer. I didn’t know whether she could hear me, but I spoke anyway. “Mother, whatever hard words I said to you in the past, I want you to know I didn’t mean them. I have been so blessed to be loved by you, and I will be okay if you go home to Jesus.”

Mother’s eyes opened, and she reached out and squeezed my hand. With great effort, she said, “When I get to heaven, Roberta, I’m going to have me a little talk with God about your pain.”

She looked directly at me. “Believe, Honey. In his perfect time, it will all go away.” Her eyes closed, and moments later Mother slipped into a coma. She never woke.

Oh, how I wished I could believe her last words! She had said similar things so many times before.

I had been in continuous pain since childhood, and no prayer of Mother’s had ever seemed to make a difference. Besides, how could I believe that message coming from her when she was the cause of my pain and disfigurement?

For more than four decades, I had suffered from neurofibromatosis, once called Elephant Man’s disease. The condition caused unstoppable tumors to grow all over my body, particularly inside my head and around my face.

It’s a genetic disease; carriers of the gene don’t always show significant symptoms. Mother carried that gene and passed it on to me. Somewhere deep down in my soul, I had never forgiven her for that.

The day she and I learned of her cursed genetic trait still felt like yesterday. It was the Friday before Mother’s Day. I was 13 years old. We were in a doctor’s office, following up after the first of what would turn out to be a lifetime of surgeries to remove tumors from my body.

The disease often lies mostly dormant until adolescent hormones send the tumors into overdrive. In a few short years, I’d become a horror to myself, taunted by schoolmates and stared at even by adults.

The doctor came into the exam room and turned to Mother. “Almeda, we tested that growth on your scalp to see whether there’s a link to Roberta’s condition. The growth tested positive for neurofibromatosis.”

Mother never cried—she was a stoic mountain mama—but this time I saw a single tear run down her face and onto the collar of her Peter Pan blouse. “Are you saying I gave this illness to Roberta?” she said.

The doctor nodded and put a sympathetic hand on her arm.

In the ladies’ room with Mother after the appointment, I remembered the seizure I’d had not long before at a school dance, which had been caused by tumors pressing against my brain. I’d come to on the floor, surrounded by jeering, pointing kids.

“Look at me!” I snarled at her reflection in the bathroom mirror. “Look at what you caused!”