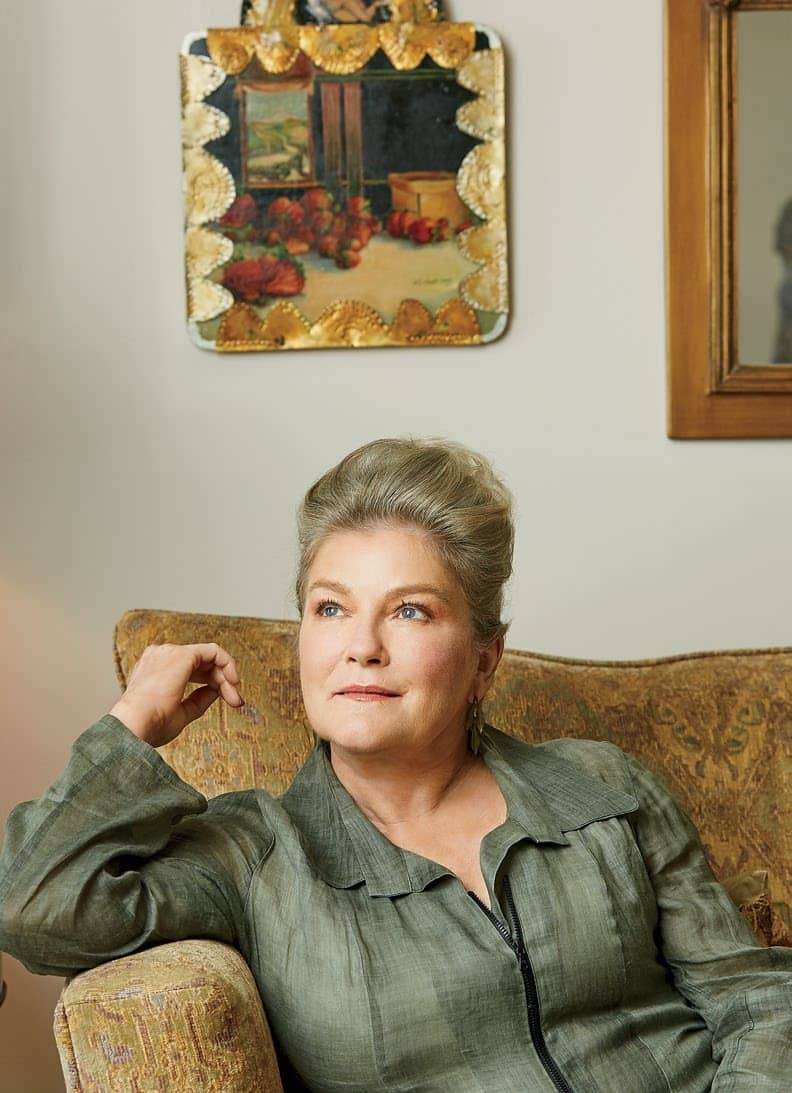 Kate Mulgrew has played some demanding roles. But her toughest came when her mother was diagnosed with Alzheimer’s

“Kitten,” my mother said to me one day, “you should be my mother.”

I was all of 14 years old, the oldest girl in a family of eight kids. I had dreams of becoming an actor and was painting a rhapsodic picture of my future in the theater when Mother offered her outlandish suggestion. “You’re strong, capable, sturdy,” she said. “You would be a great mother.”

We both laughed at the absurdity of it, the sheer eccentricity, but she went on to say how much she missed having a mother. Hers had died when she was very young. “You can’t get over it,” she said. “It’s a gap you never fill.”

She herself was a wonderful mother, though not much of a housekeeper— the laundry proliferated on top of the washing machine, there was never enough toilet paper or soap, and she hardly looked at what she was cleaning. But she was full of laughter and creativity.

An artist at heart, she converted a bedroom in our rambling house on the outskirts of Dubuque, Iowa, into a studio. The bookshelves were filled with biographies of great painters and plenty of opera tapes: Puccini, Verdi, Bellini, Berlioz. The room smelled of varnish, acrylics and coffee. On top of an old trunk were Mason jars filled with brushes, tubes of oil paints, boxes of pastels. On the walls were quotes written in Mother’s loopy script. “Glory be to God for dappled things,” said one, a line from Jesuit poet Gerard Manley Hopkins.

Mother naturally chose him for inspiration—it suited her fascination with the mystical. She’d go on retreats and have deep conversations with the abbess, Mother Columba, looking for answers. She prayed when times were hard, as they often were, and disappeared into her studio. She could be witty and playful, but then a serious or lost expression would appear on her face, as if she were a million miles away.

Formal and traditional in many ways, Mother could also dispense with rules. “Kitten, let’s go see a movie today,” she’d say and take me out of school for the afternoon. She’d pick me up in the family station wagon, and we’d head to downtown Dubuque for a matinee in a half empty movie theater—Doctor Zhivago, The Sound of Music, Butch Cassidy and the Sundance Kid. “You look like Katharine Ross,” Mother would say, “only prettier.”

I never would have tried being an actress if not for her belief in me. Other parents might have scoffed at my dreams or pushed me toward a more practical path, but Mother encouraged me all the way. When the opportunity came for me to move to New York City for acting school, she was behind it 100 percent. There I got my first big break, a starring role in the soap opera Ryan’s Hope, and Mother became my frequent guest, the two of us doing up the town.

She instilled in me strong values that have proved immutable: honesty, decency, persistence. I might be hyperbolic, but I am incapable of lying. My greatest drive and my greatest pleasure are my work. But I would give it all up if I couldn’t share the fruits of success with those I love— especially my mother. 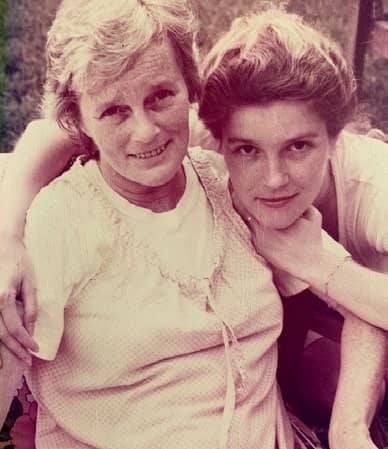