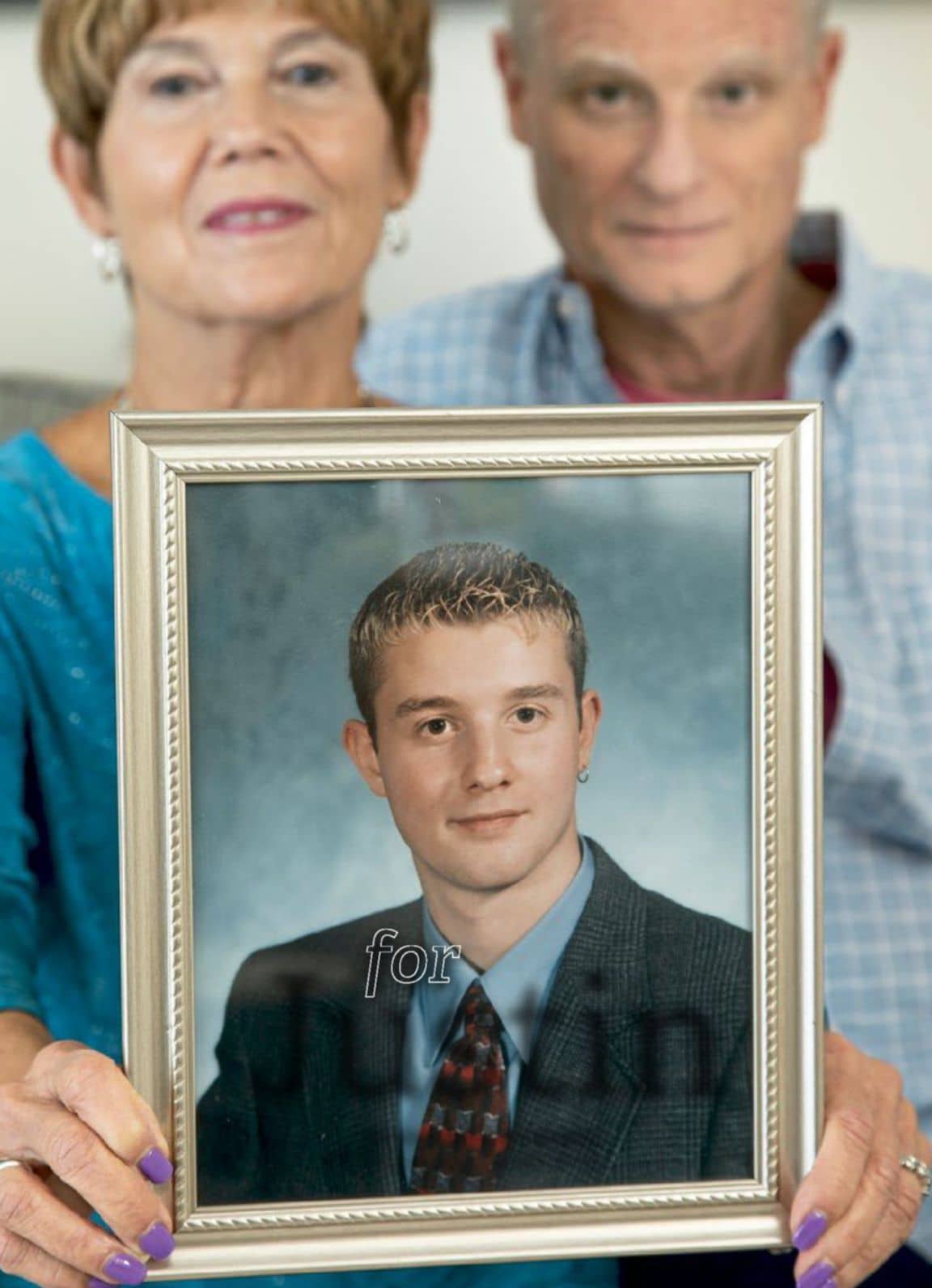 The stigma of addiction often prevents families from seeking help. After losing her son to heroin, this mom is fighting to bring substance abuse out of the shadows

Seven years ago, my husband, Steve, and I lost our oldest son to a heroin overdose. Justin was 29. He’d battled opioids for six years, starting with prescription pain pills and progressing to heroin. The odds of recovering from heroin addiction once a user begins injecting the drug, which Justin did, are frighteningly low. Justin did not beat the odds, although we thought he would.

Losing a child is an unimaginable experience. After Justin died, I questioned everything. Myself. How Steve and I had raised Justin. Whether we should have spent less time at work, paid more attention, recognized the warning signs. I questioned how a healthy, happy boy could become a drug addict in a safe and prosperous suburb.

My story is about my search for answers to those questions. A search fueled by the anger I felt after Justin died. Immediately after his death, I was enraged at what seemed like an entire system that failed our family. We had no warnings that deadly drugs were infiltrating our schools and communities. Treatment centers we tried didn’t work. Therapists weren’t well-trained to treat the disease of addiction.

I’d always assumed drugs were someone else’s problem—an inner-city problem, a problem for troubled kids in dysfunctional families. I was wrong. I felt blindsided.

The nonprofit organization Steve and I founded a month after Justin died, Drug Crisis in Our Backyard, exists to help other families avoid the mistakes we made. We educate kids and parents about addiction, advocate for treatment and work to dispel the stigma that prevents people from dealing with drugs in a constructive way.

With God’s help, my anger and my grief have been transformed. Justin fought hard against drugs, and now I’m a fighter too. I miss him terribly. But the work I do reminds me every day that he is by my side.

Never in a million years could I have imagined that my firstborn son would die of a heroin overdose.

Steve and I were a successful couple raising a family in a middle-class suburb of New York City. We both worked high-powered sales jobs and earned a comfortable living. Our kids—Justin and his three brothers—went to good schools. Justin was a cooperative child. He never gave his teachers any trouble.

If anything, he was a little too quiet. He was shy and didn’t like competing in team sports. On the peewee soccer field, he pulled his shirt over his head and ran from the ball. He found a refuge playing guitar and in a few close friendships. In an attempt to be cool in high school, he started smoking cigarettes and experimenting with marijuana.

Thinking it was a phase, we tried not to make the problem worse by coming down too hard. But Justin’s drug use worsened, especially in college, when he struggled living on his own. He turned to harder drugs—using and selling—to ease his anxiety about himself.