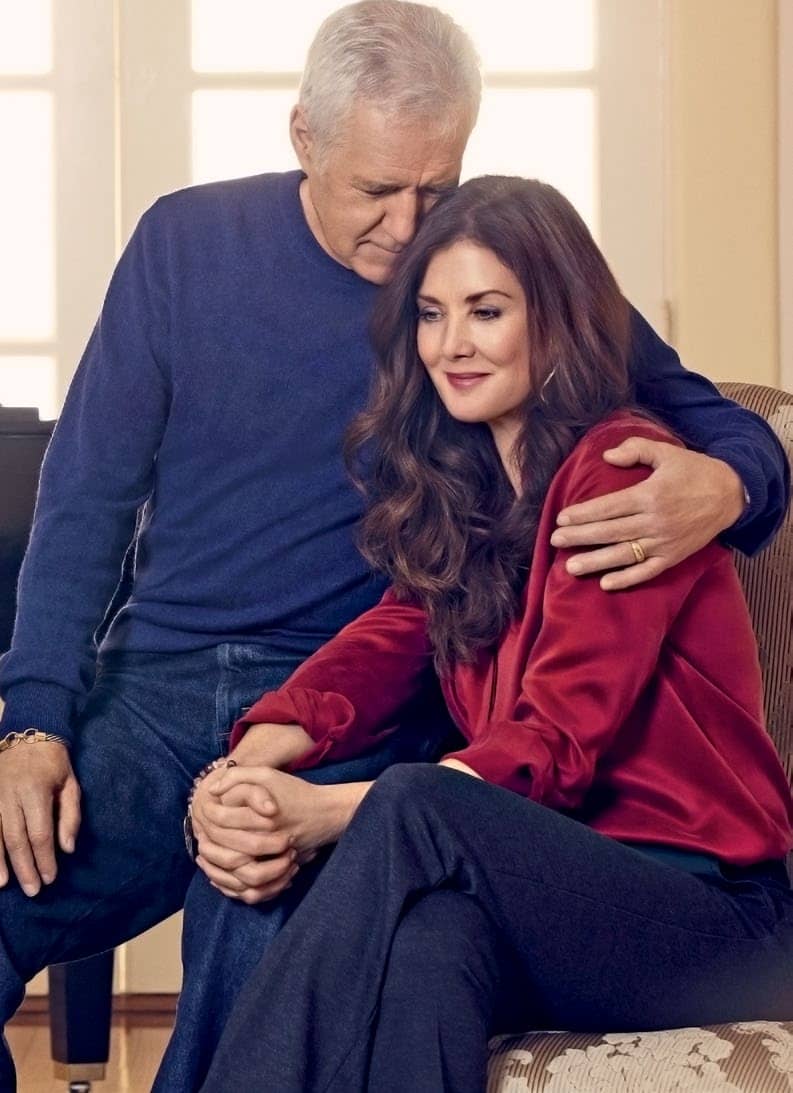 How do you go on when the man you love is diagnosed with Stage IV cancer?

We’d gone to israel to visit the sites of the Holy Land in December 2018, taking our son and daughter, Matthew and Emily, then 27 and 24. We’d finished dinner one night, and I looked across the table at Alex. His coloring seemed off. “You feeling okay?” I asked.

“I’m good,” he said. Alex is not one to complain. But he admitted that he was having some stomach pains. I figured, okay, we were in a different country. Maybe it was something he ate. Later, back home in California, things were still not right. His doctor ran some tests, then some more. We weren’t so worried that we canceled a trip to New York. It was there, in our hotel, that we got a call from his doctor. “We need to see you as soon as you get back from your trip. We have some concerns.”

Some concerns. What did that mean? I pulled my mind back from the fear that was welling inside me. We didn’t know what we didn’t know. I wouldn’t let myself jump to conclusions. But I knew Alex was thinking what I was thinking.

We cut our trip short. He went in for a CT scan—all of this at Cedars-Sinai in Los Angeles, not far from our house. The doctor called back within hours. “We need to talk,” he said. We went back and got the news. Pancreatic cancer with a tumor that had spread to the soft lining of his stomach. Stage IV.

It felt as if the bottom dropped out of my world. Again. Alex has been everything to me. I met him when I was 21, a challenging period in my life. His friendship—we were friends for a long time before becoming a couple— changed my life. I’d grown up on the East Coast, in a tight-knit Catholic family on Long Island. There were just three of us kids: my older brother, Chris, my younger sister, Audrey, and me. I moved to California to go to Pepperdine University. College was exciting, but it was so hard being away from everything I’d known. Chris was a year and a half older than me, and I looked after him. We were inseparable. Like Frick and Frack, my mom said.

After leaving Pepperdine, I was still here on the West Coast, trying to recover from a tragedy I never thought I’d get over. Saturdays I had a part-time job, doing bookkeeping for a guy in Malibu. Alex was my boss’s buddy. He’d come over every Saturday to play backgammon and have lunch. I knew that he was on some TV show, but he never said much about it and I didn’t ask.

One day I called my mom back on Long Island and told her I’d met this nice guy, Alex Trebek. “Don’t you know who he is?” she said. “He’s the host of that game show Jeopardy!”