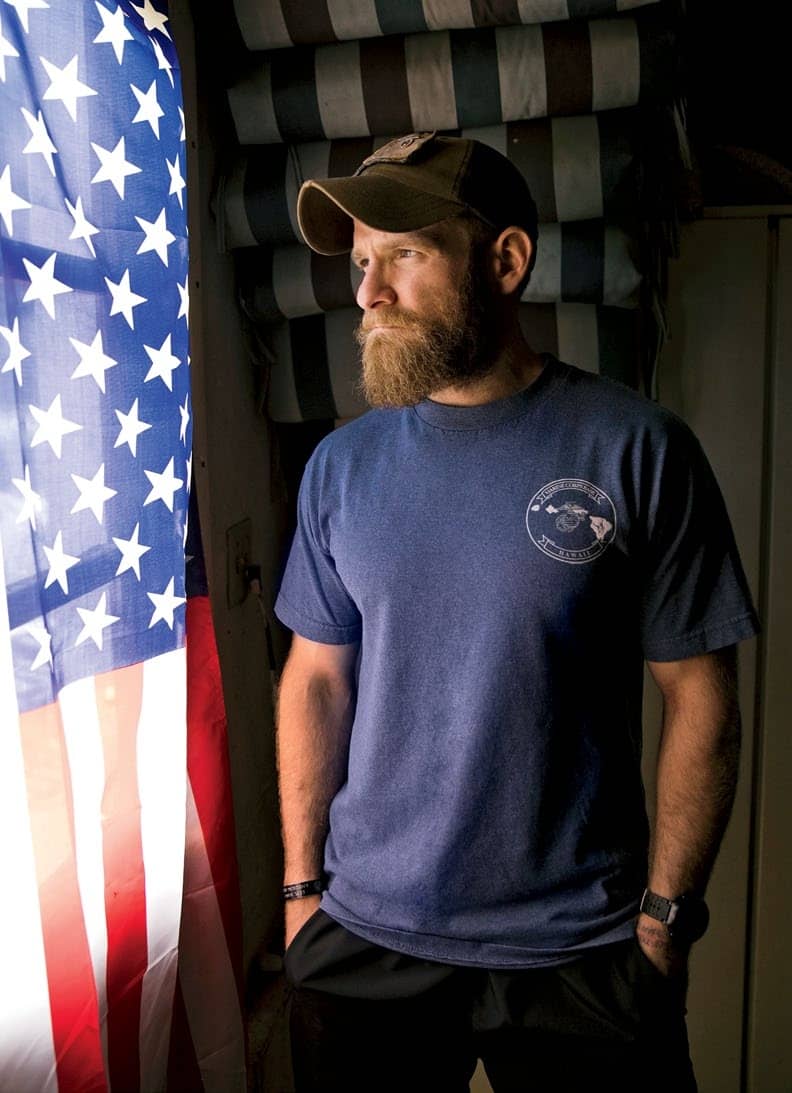 The IED blew up in an instant. For this Marine, its effects reverberated for years

You probably saw pictures of me all over social media this past April. I’m the dude who literally crawled across the finish line of the Boston Marathon. I was totally gassed. But nothing on earth was going to keep me from finishing, because it wasn’t just me. My left running shoe had the names of three comrades in Afghanistan whose lives had been destroyed by an IED.

“Adapt and overcome” was pounded into us in the Marines. I had to push through. I got down on my hands and knees and crawled to the finish line. For Ballard. For Hamer. For Juarez.

Running had never been a thing with me. I had to do it in basic, and I took it up again only at a low point, after returning to civilian life. Fighting overseas, I had been in charge of multimillion-dollar equipment and entrusted with the lives of fellow Marines. But back home in Ohio, I couldn’t get anyone to hire me. Finally I applied for work as an electrician and learned the trade. But my self-esteem was shot. Nothing was the same. My marriage fell apart, and my wife and I divorced. I was tortured by survivor’s guilt. Those guys who had died over there— couldn’t I have saved them somehow? 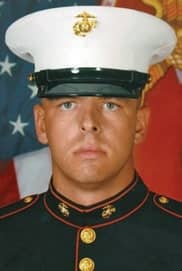 I had enlisted in 2007, after one semester at Hiram College and one at Kent State. School wasn’t really doing it for me, and the idea of signing up for the military was appealing to me, sacrificing oneself for something bigger. I’d played football and basketball in high school and was in good shape. I figured boot camp at Parris Island would be a breeze. But I soon discovered that the real discipline for a Marine was mental. Learning how to tough things out. To be tougher than the enemy. 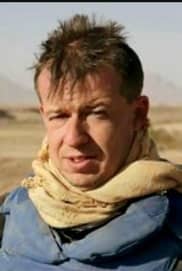 That mind-set came in handy when I was deployed. I was a machine gunner with the First Battalion, Third Marines—the Lava Dogs. I did two deployments, first in Iraq, then in Afghanistan. We did about 400 missions altogether. My mom wasn’t crazy about me signing up for the military and had given me a silver charm to keep in my flak jacket, a little angel with wings. I hung it on a piece of cord when I sat up there in the gun turret.