Yes! Your Red Lipstick Makes You Feel Bolder and Sexier 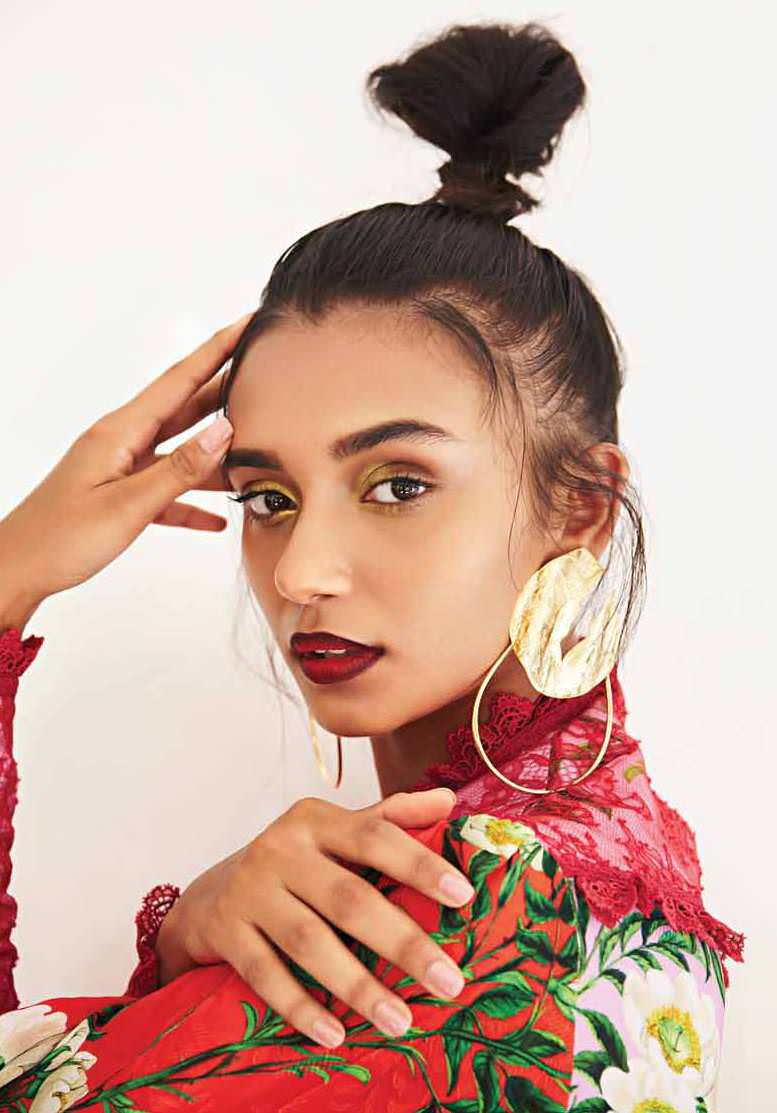 A slick of red lipstick can make you feel bolder, sexier and instantly in charge. But what really gives this shade such strong staying power?

Make-up maverick Elizabeth Arden flipped public opinion in 1912 when she handed out pillar-box red lipsticks to 15,000 suffragettes marching for equal rights on the streets of New York, using the colour as a symbol to promote strength and solidarity. More than a century later, red remains the ultimate power player on any dressing table – the most timeless embodiment of confidence-boosting make-up. “The shade has always been synonymous with confidence because it represents some kind of specific intention,” explains Terry Barber, MAC director of makeup artistry. “It can be glamorous, professional, sophisticated or seductive. It’s never shy.”

Aside from its obvious aesthetic appeal, the colour red is ingrained within our psyche to represent a multitude of emotions, which can affect our actions and how we perceive certain situations. Look at the ‘colour psychology’ brand of science, which researches direct links between different hues and human behaviour. Simply seeing red can speed up reaction times, while wearing it when doing sport has been shown to improve performance. But what is it about scarlet shades that means they’re so intrinsically powerful, in make-up and beyond?

Louboutin soles, a glass of Malbec, Amsterdam’s Red Light District – red and passion go hand in hand. Move this philosophy over to mouths and it’s no surprise that red lipstick is repeatedly linked to sexual attraction. Indeed, a study by Manchester University discovered that men spend on average three times longer staring at women with ruby lips than those wearing nothing on their lips at all. Consumer psychologist Kate Nightingale explains red’s animalistic association: “When a female primate is ready to mate, she will display red on different body parts, and the same happens when humans are aroused because blood pumps to the skin. This is why our skin flushes when we’re paid a compliment.”