Is There Anything Taapsee Pannu Can't Master? 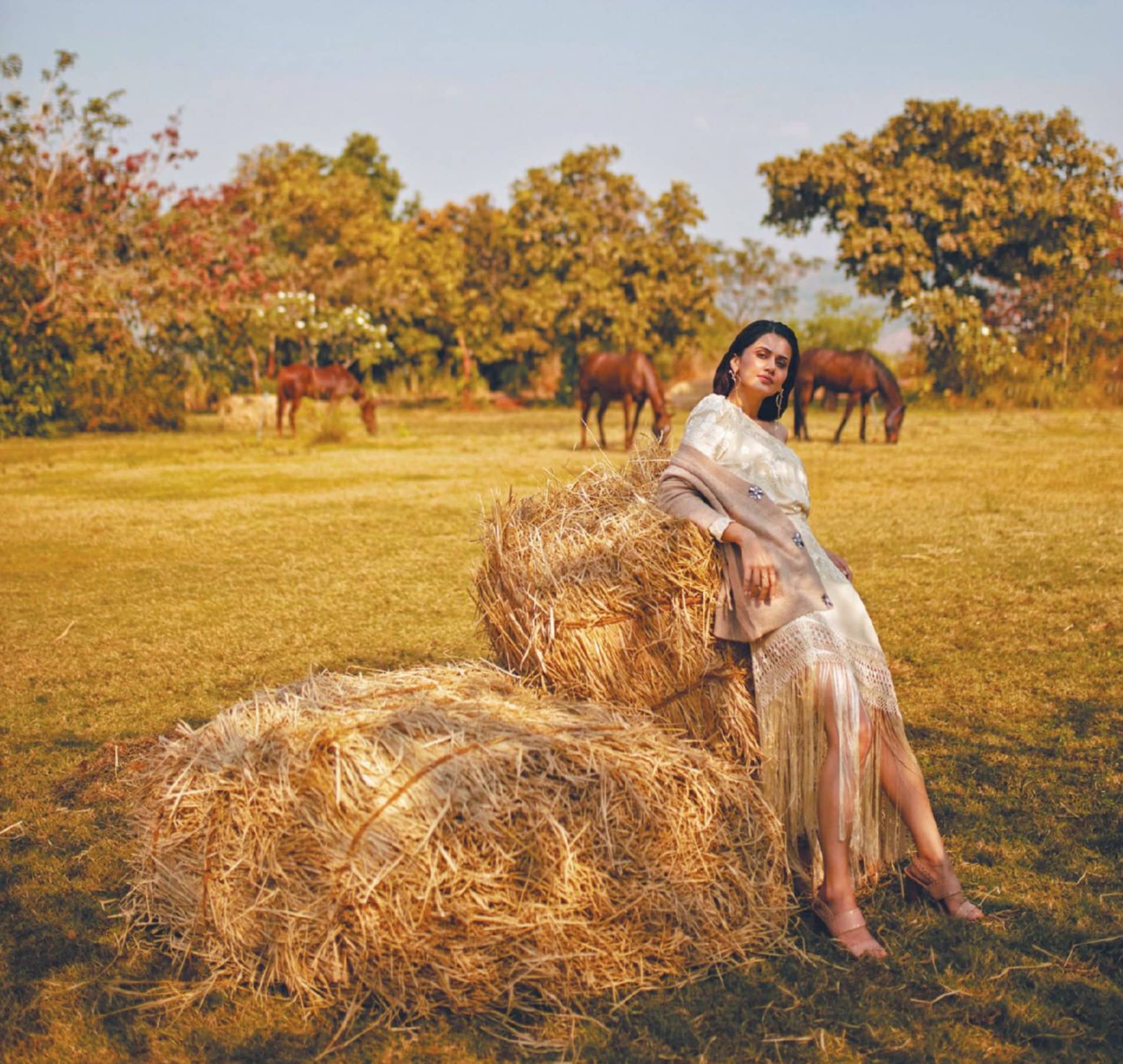 Taapsee Pannu’s comfort zone is unlike ours, as evidenced by pretty much every role she has essayed over her seemingly short, but significant career. From playing Meenal, a self-willed woman in the critically acclaimed Pink, to the formidable Shabana in Baby and Naam Shabana, or as the compelling lawyer Aarti in Mulk, she’s repeatedly drawn to complex, nuanced women that a lot of actors in Bollywood would refrain from portraying, consciously so. “I love putting myself in uncomfortable situations,” says Pannu about how she chooses her roles. “That is when I deliver the best.”

We are chatting with the actor at the coffee shop of a suburban five-star hotel on a crisp Sunday afternoon in December. Pannu has just returned from a whirlwind trip to Marrakech followed by Florence, where she attended the Festival International du Film de Marrakech (FIFM) and River to River Florence Indian Film Festival (FIFF), respectively. “This year has been quite exciting,” she exclaims. “Two of my films – Manmarziyaan and Mulk was screened at different film festivals around the world. Manmarziyaan premiered at Toronto International Film Festival (TIFF) and was also screened at FIFM. I then travelled to Florence where both films were screened – Manmarziyaan was the closing film, while Mulk won the best feature film in the competitive category. It was like a well-earned holiday, before I start my next film,” she says. 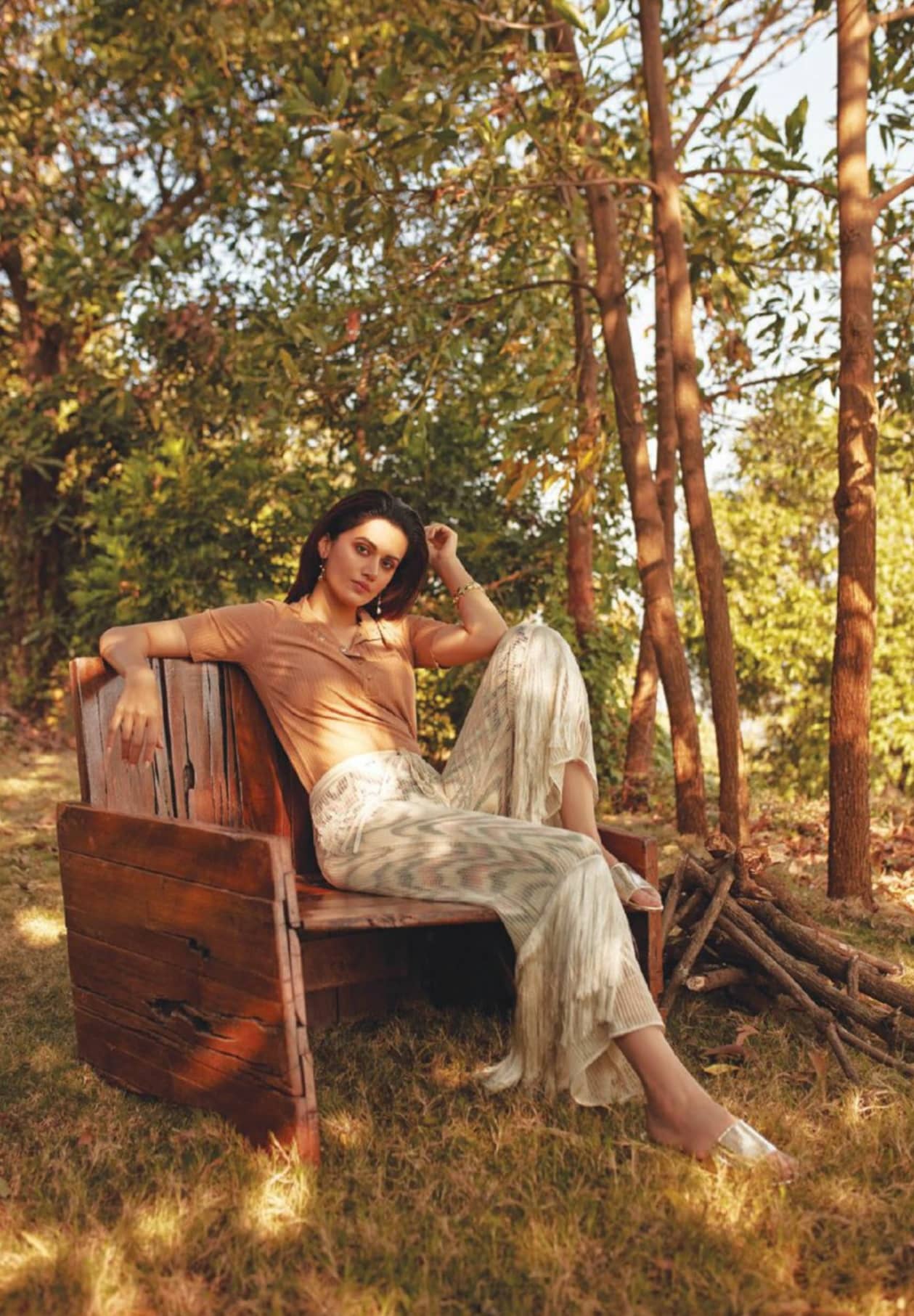 Her next film to go on the floor is Mission Mangal, where Pannu plays a scientist from ISRO. Part of an ensemble cast, she's in great company with stellar actors such as Akshay Kumar, Vidya Balan and Sonakshi Sinha, among others. “After Mission Mangal, I begin work on a biopic, tentatively titled Womaniya with Bhumi (Pednekar). It is about two shooter dadis who began shooting at the age of 60.” At this point, we are reminded of how Pannu likes to put herself in a spot. “I am also working on a bilingual South film that will see me on a wheelchair for 70 per cent of the movie,” she says. A tall order for someone that has never had her leg fractured and in a cast. 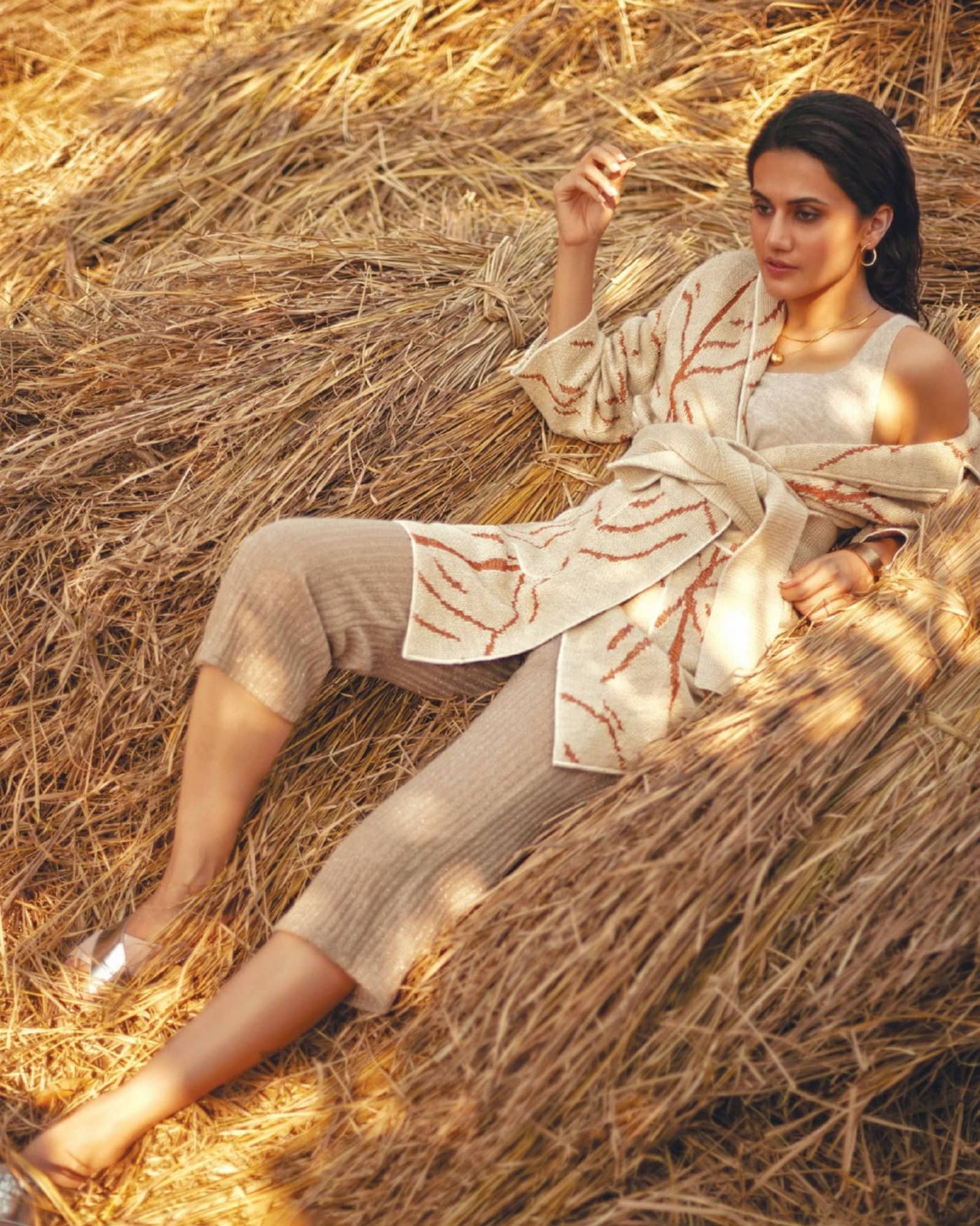