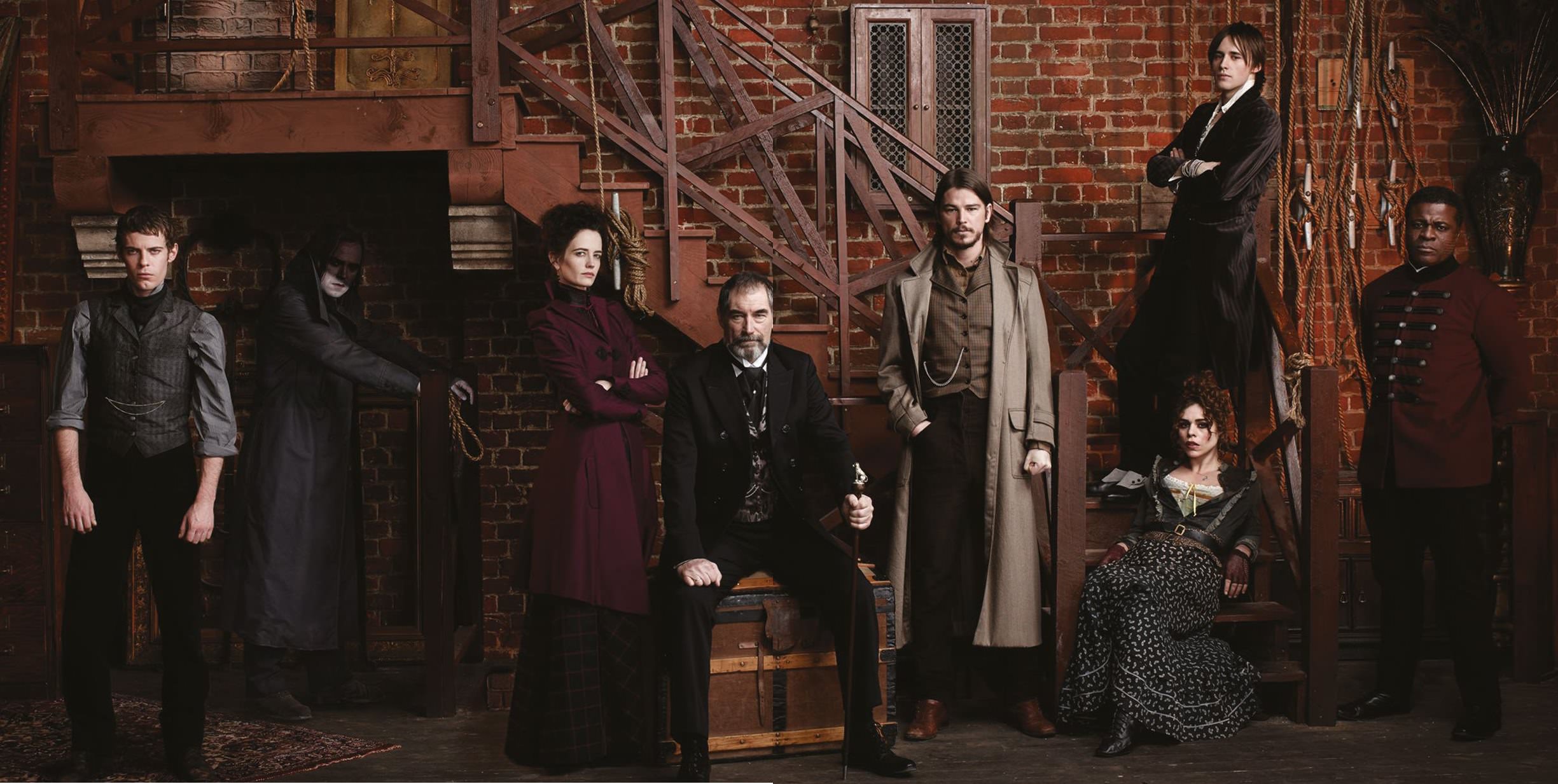 In a world of physical limitations, entertainment often steps in as a form of escapism. ore than any other genre, science fiction provides an alternate reality where anything is possible. Shows like Penny Dreadful and Orphan Black provide this form of limitless reality to viewers in a thrilling and chilling way.

Frankenstein. Dorian Gray. The Wolfman. Dracula. All of this and more can be found on the hit sci-fi/horror show known as Penny Dreadful on Showtime. Set in the backdrop of Victorian England, Penny Dreadful stars Eva Green as Vanessa Ives, a tarot-reading woman plagued by demons who recruits the help of American gunslinger Ethan Chandler (Josh Hartnett) to find her friend Lucy. She chooses Mr. Chandler for his fearlessness –

and he’s going to need it in order to confront the evil entities surrounding Ms. Ives and her companion, Sir Malcolm Murray.

At the same time this horror unfolds, we encounter three other classic horror characters – Dorian Gray (Reeve Carney), Doctor Victor Frankenstein (Harry Treadaway) and Frankenstein’s monster (Rory Kinnear). The character Dorian Gray retains his story of remaining youthful only by entrapping his soul in a painting. He lives recklessly because of his immortality, and is always seeking the next big thrill but is rarely impressed by matters of the world until he crosses paths with Vanessa Ives at a ball. Victor Frankenstein, on the other hand, encounters Ms. Ives and crew in a much gloomier setting – underground in a place where dissections are done on bodies presumably obtained by illegal means. He is tasked with the dissection of an otherworldly creature, the same kind of being that may have kidnapped Lucy. Soon Victor is roped into the mission of Ethan Chandler, Vanessa Ives, and Sir Malcom Murray – a peculiar kind of task force against the supernatural. Unbeknownst to the rest of them, Victor Frankenstein is hiding a secret or two – and it isn’t just that he’s resurrected the dead in the form of a patchwork “monster.” They are all, in fact, hiding some sort of grave secret tied to the paranormal which gradually unfolds as the characters are explored in depth.