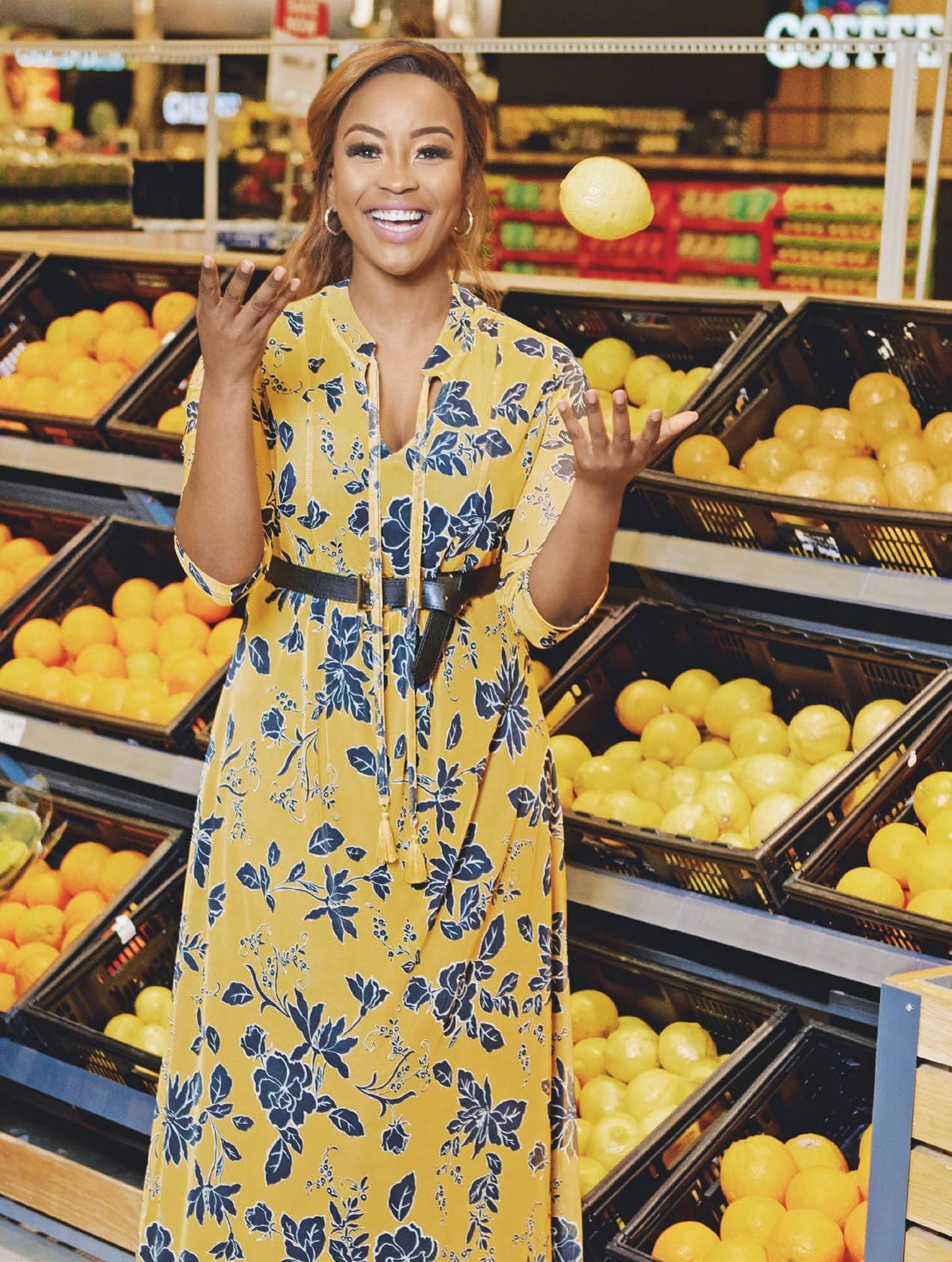 Celebrity chef and TV star Lorna Maseko has a zest for life that is inspiring. She shares three of her passions with us: showing off this season’s top trends, dishing up some African-inspired dishes and giving us a peek into her glam (but comfy!) world

Feminine touches like a classic Chanel-inspired cardie, pearl jewellery and scarf accessories are on our style radar right now. 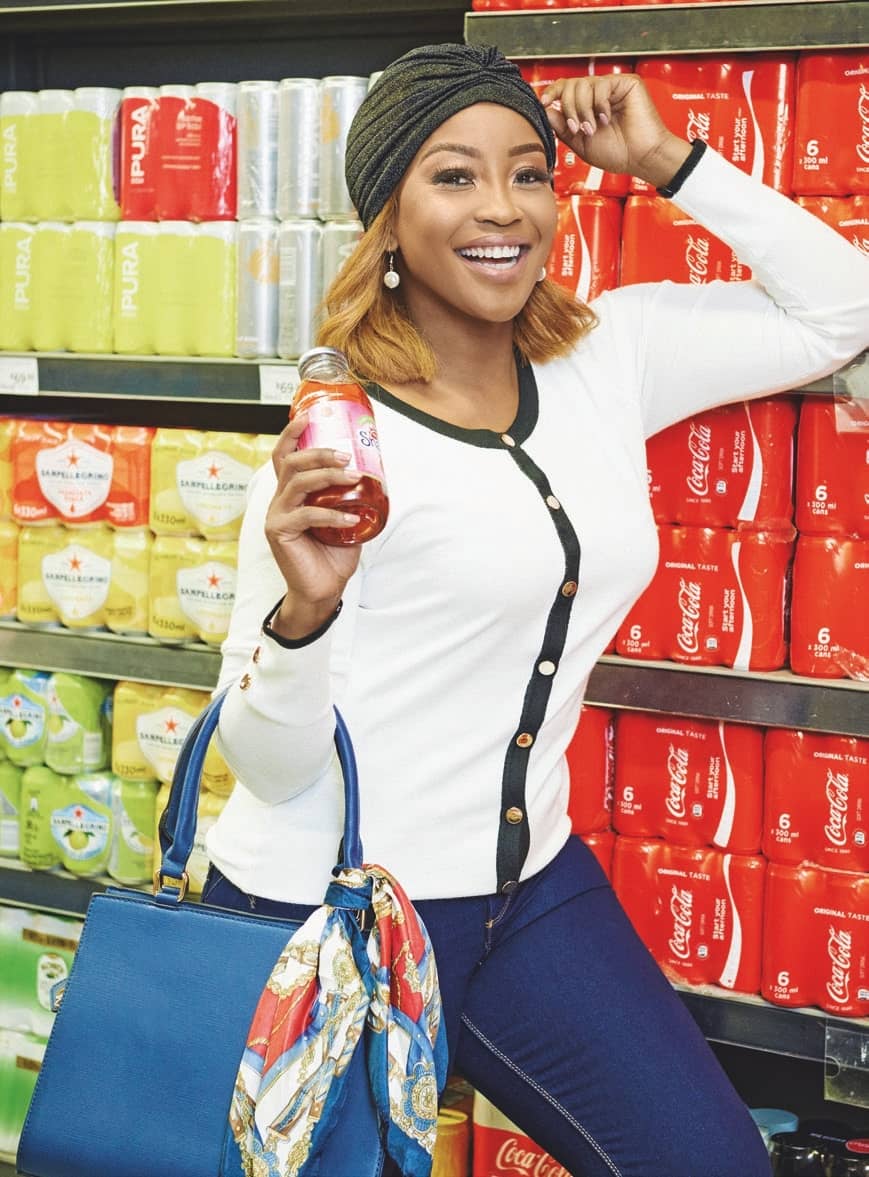 Born in the township of Alexandra to a taxi-owner father and a secretary mother, Lorna Maseko found her first passion when she slipped on a pair of ballet shoes at the age of nine. Her resulting dance career (and hard work) took her around the world for international competitions, and culminated in her making dance history when she starred as Kitri in Don Quixote, becoming one of South Africa’s first two ballet dancers of colour (along with Andile Ndlovu) to perform a leading role on a professional stage.

Lorna went on to star in other leading roles, but she couldn’t shake the feeling that she wanted to do more, so in 2007 she left ballet behind to pursue her next dream: TV. Despite not progressing past the top 10 of SABC 3’s Presenter Search competition for the popular lifestyle programme Top Billing, the stars aligned when the show (which had covered Lorna’s ballet productions in the past) approached her to join the presenter line-up in 2010.

Other TV jobs soon came her way, including a judge spot on So You Think You Can Dance, but it was her stint on Celebrity MasterChef South Africa in 2015 that made the home chef and star hostess realise she wanted to pursue her passion for food professionally.

Five years later Lorna has appeared as a host of Top Chef South Africa, organised a series of interactive cooking events in the Cooking With Lorna And Friends event series (which will relaunch this year as Celebrate With Lorna Maseko), starred in (and executive produced) two seasons of The Hostess With Lorna Maseko on SABC 3, launched her YouTube channel, Lorna With A Pinch Of Salt, and recently released her first cookery book, Celebrate With Lorna Maseko, a tribute to the joys of cooking, hosting and celebrating with your nearest and dearest. The book has gained international recognition, winning two awards at the Gourmand World Cookbook Awards 2020.

Embrace the maximalist trend by mixing and matching different prints. 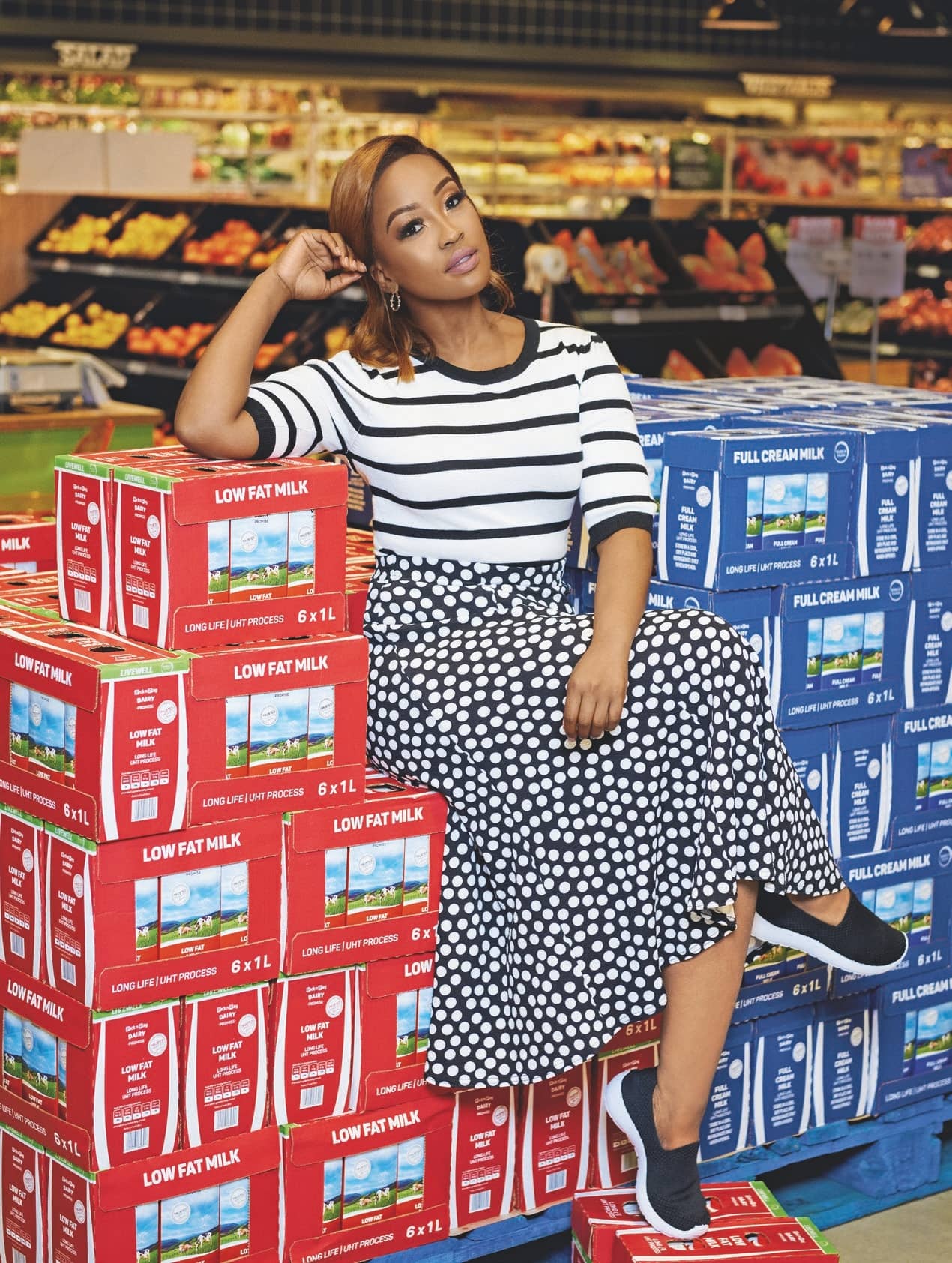 Embrace the maximalist trend by mixing and matching different prints.

‘A nonstick pan. It’s great because you’re able to save something quickly if it's burning. You literally just take a paper towel and wipe it off without having to give it a big clean.’

‘My Le Creuset cast-iron pot. This cooks food almost like a traditional potjie does!’

‘A wooden spoon. I have about 35 of them. I don’t know why, but a wooden spoon just feels so comfortable and familiar to me!’

‘I love cooking with lots of mini bowls. As I chop ingredients I put each of them in their own bowl, and I dispose of waste in one and use one, filled with water, to clean my tasting spoon. It’s just like a professional kitchen.’

‘A tasting spoon is a must because I love tasting my food as I cook, but any spoon will do.’

Zebra print is the newest animal print to join the tribe. Give this print a sophisticated spin by wearing it with a tailored item such as classic black pants.