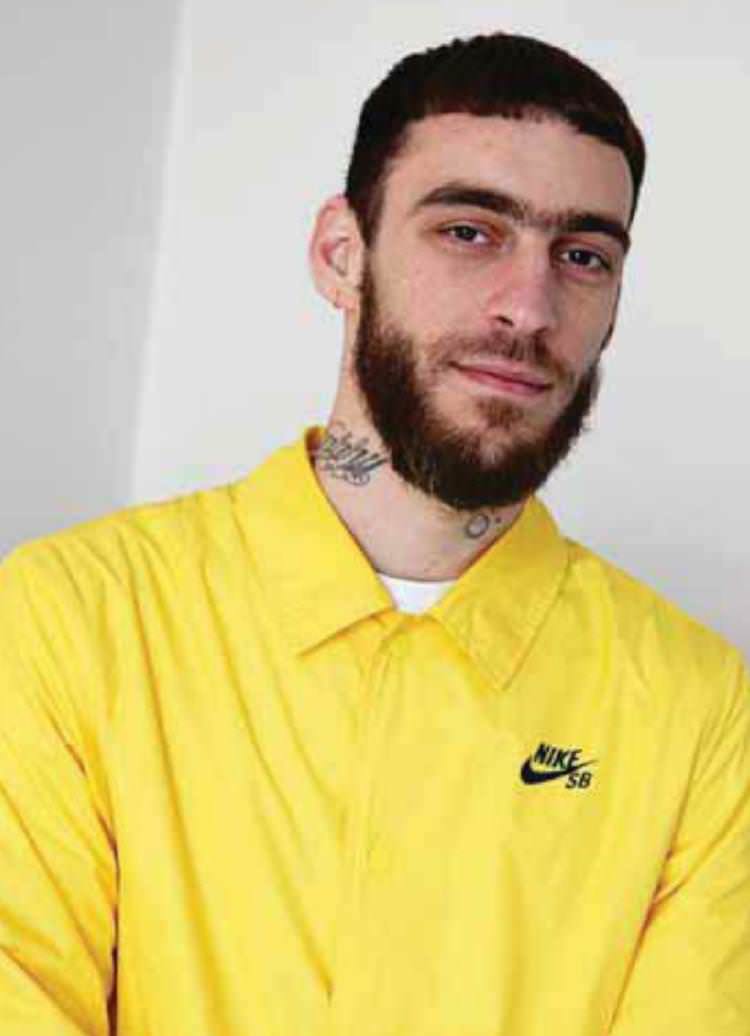 Alexandre Mattiussi, the hirsute designer of the French label AMI, has thick, curly hair, which he sometimes wears in Romanesque waves, and a bushy beard. But his most notable facial hair is the inch of fuzz that connects his eyebrows, making them one.

The basketball player Anthony Davis, too, is known for his eyebrow — singular — something he has no interest in changing. “I’m not going to change who I am,” he told ESPN in 2012. “It’s me.” He added, “I guess it just makes me different.”

Levi’s recently posted an image of the model Adrien Sahores to its Instagram account, with a thin but noticeable tuft of hair joining his brows. “He had a really natural self-confidence that we loved,” said Levi’s global creative director, Chad Hinson.