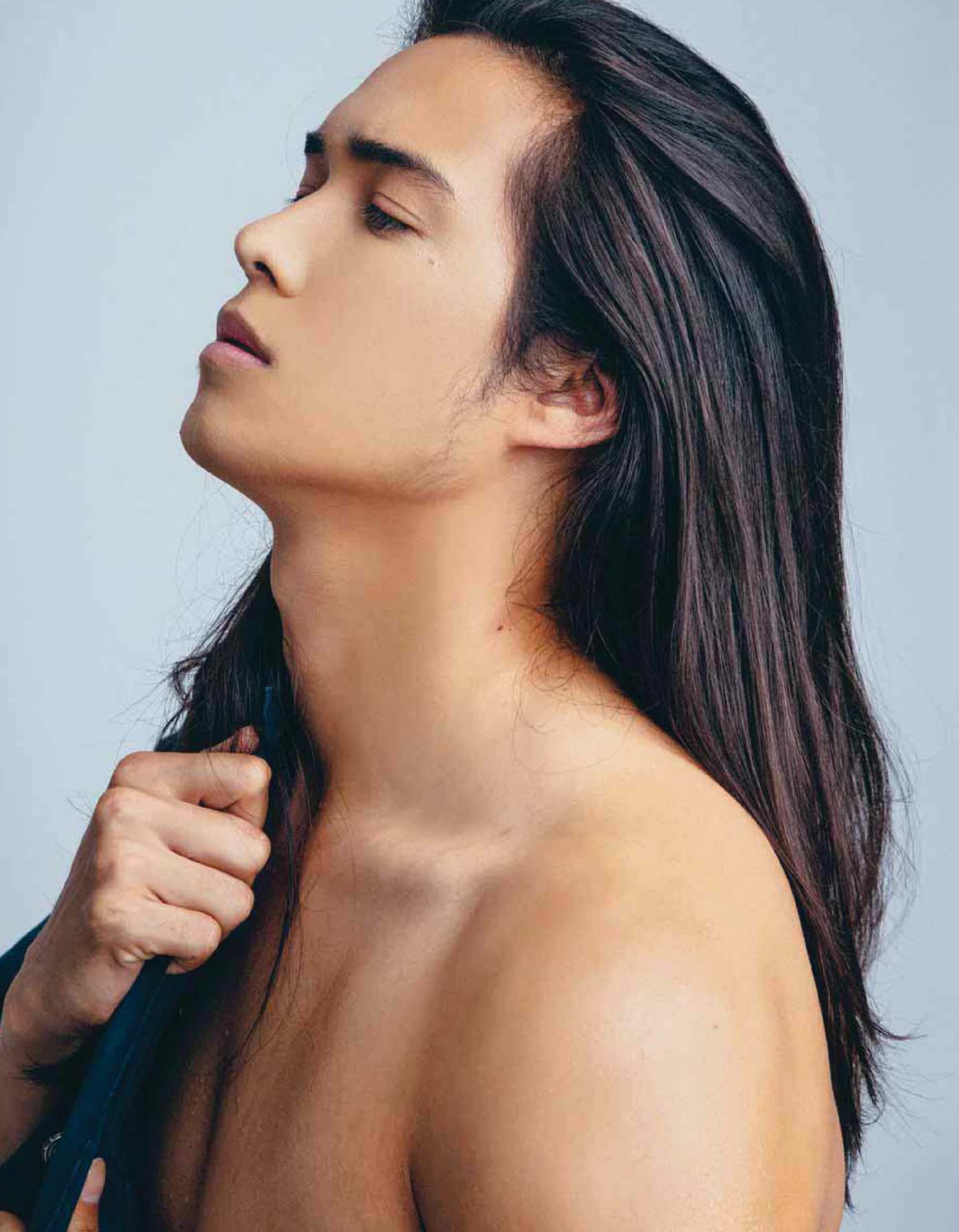 Last Year Saw Models-Turned-Actors Tommy Esguerra’s And Tanner Mata’s Watershed Moments, And We Catch Up On What Body Of Work They’ve Built Since

Tommy Esguerra is the embodiment of the proverbial California dream: the swift attainment of success in a foreign land. Originally from Long Beach, the model/actor’s casual disposition and bluntness are refreshing, given the calculated façade that people in his industry often resort to. But Esguerra’s easygoing nature belies a contrasting duality: he’s pensive and individualistic yet also amiable and driven. 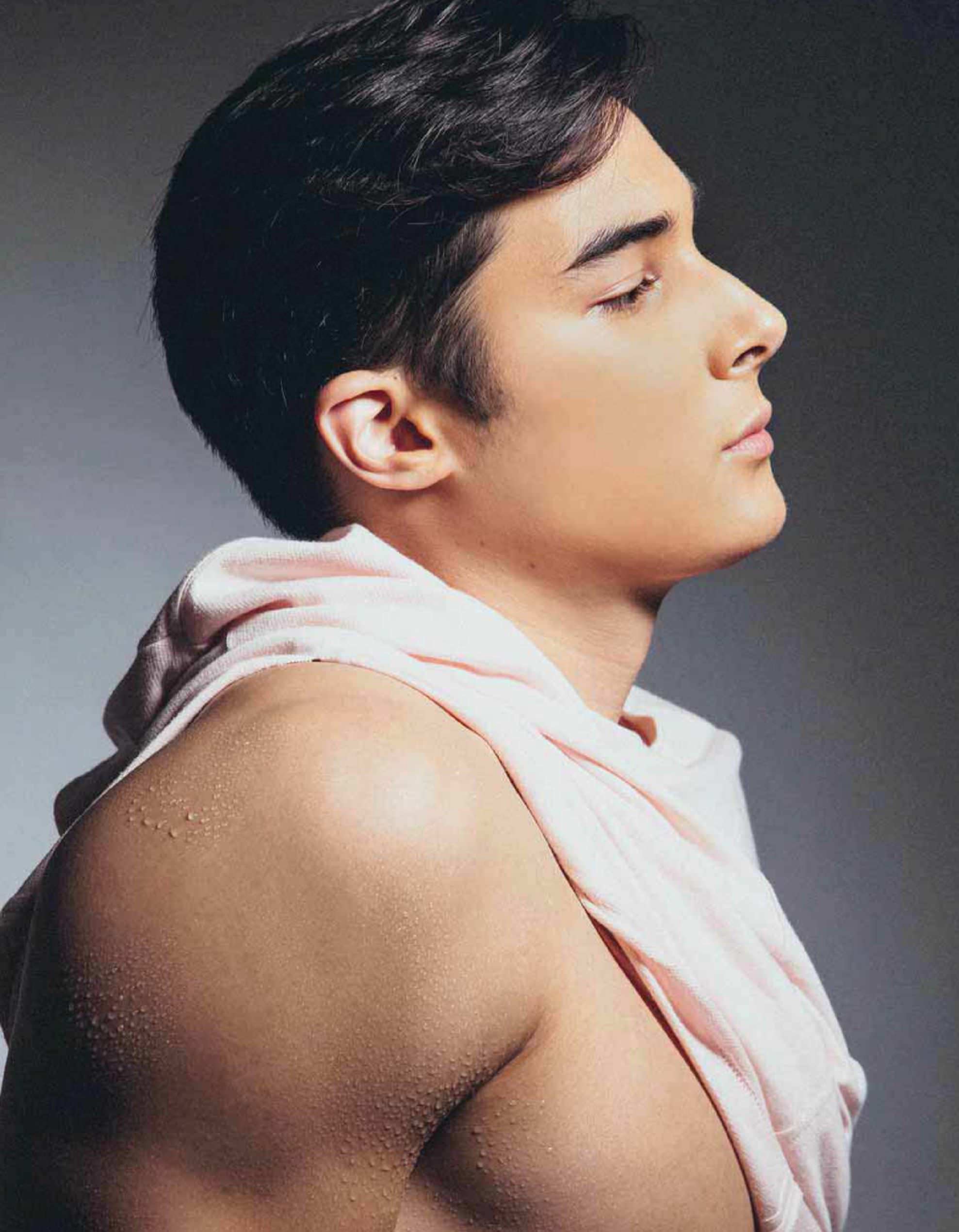 Just take the now familiar story of how he became a model in Manila: despite losing his money to a scam and initially waving off his Philippine showbiz dreams to return to California, Esguerra stuck it out and ended up getting signed by a modeling agency. He fast became one of the most popular talents in the city, booking campaigns left and right. 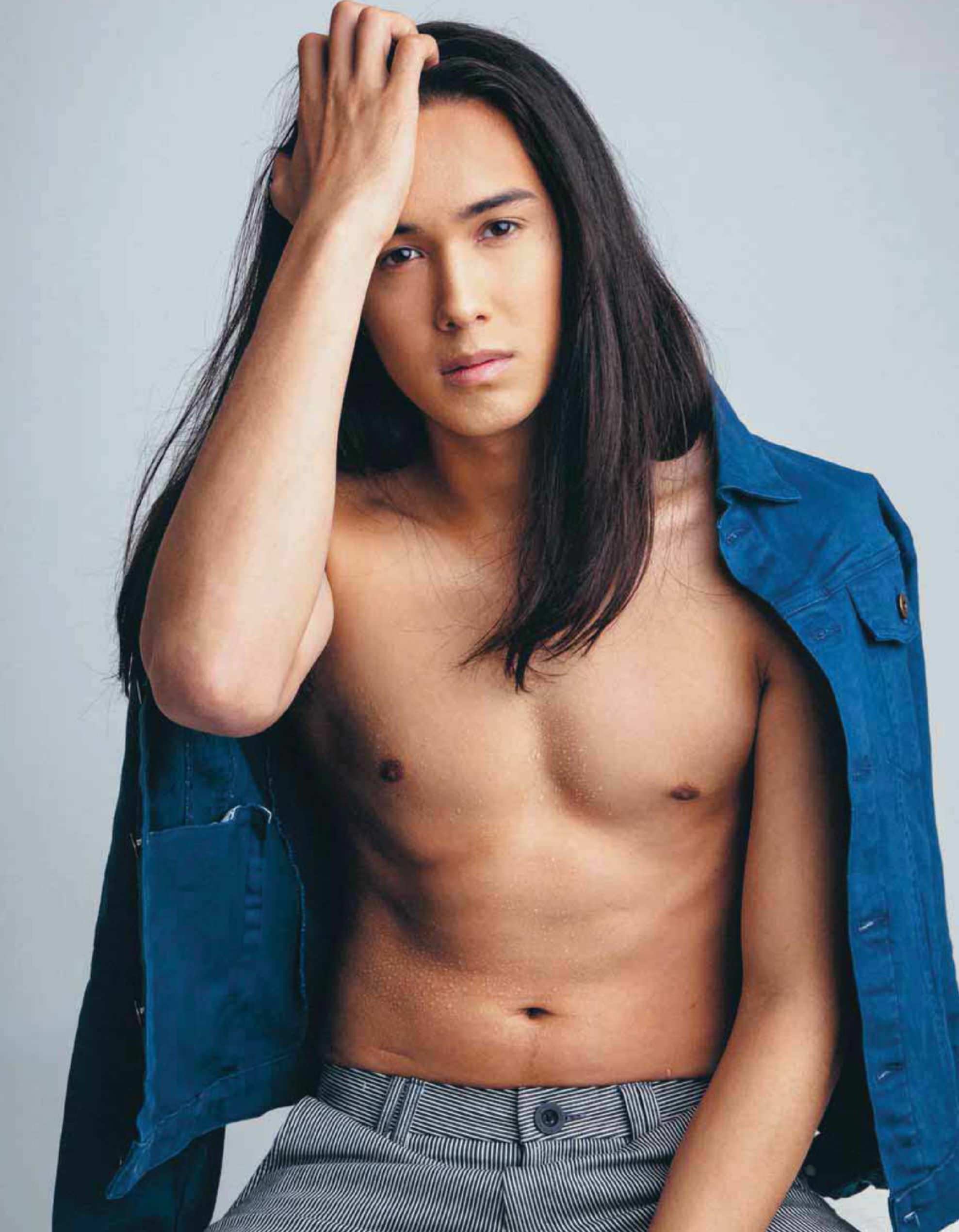 In 2016, though, things took a turn: after the expiration of his two-year contract as an SM Youth Ambassador, Esguerra severed ties with his agency, citing unfulfilled job and travel opportunities that had been promised to him. In what looked like a faint repetition of the first time his life plans didn’t pan out, he felt unsure of what to do next and thought of giving acting another try. “I felt that was a door that I never got to open and go through,” Esguerra confides. 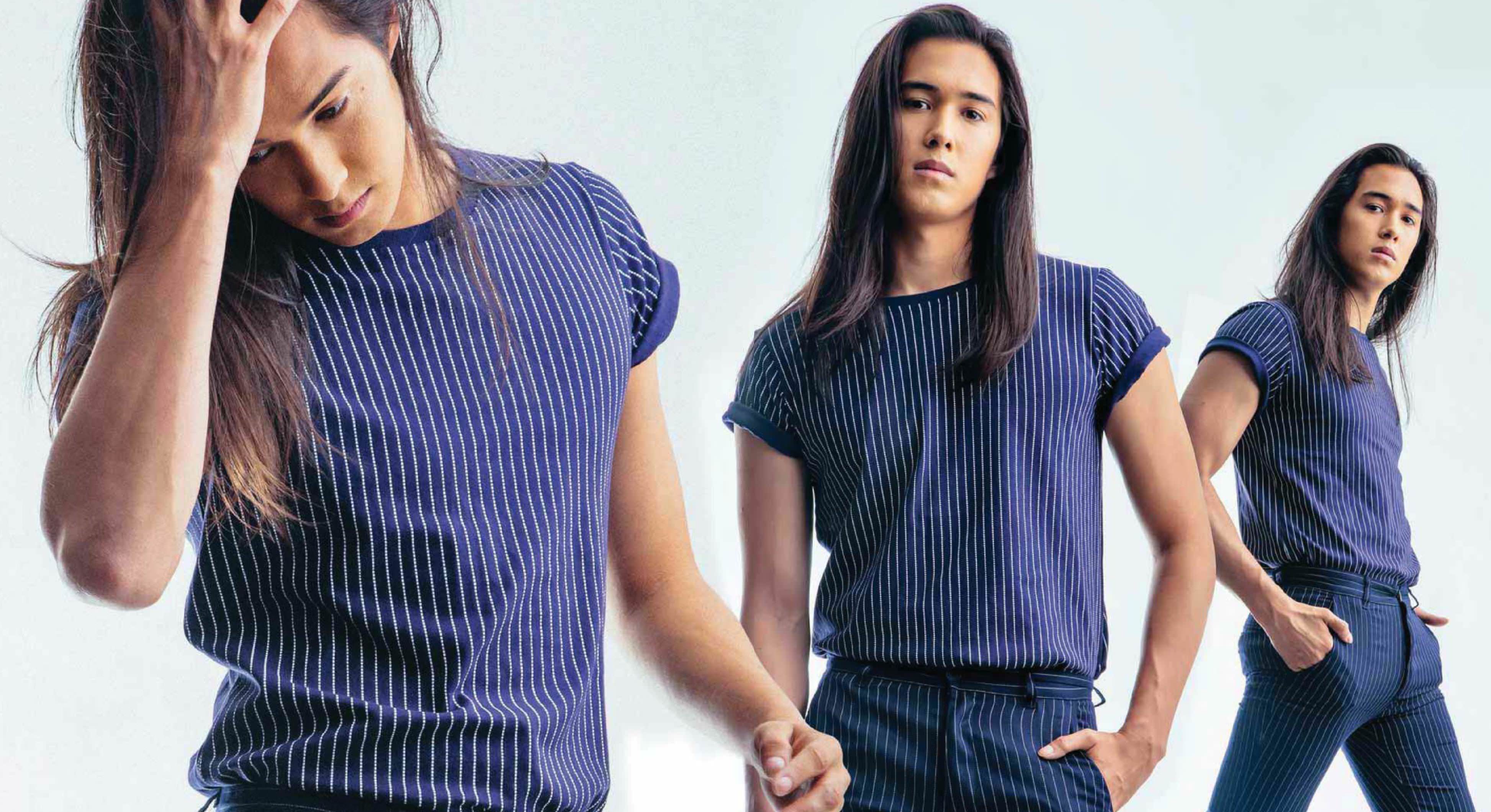 His entry was more through a side entrance, though: last year, he secured a coveted spot at the reality show Pinoy Big Brother: 737 as one of the Regular Housemates, which catapulted him to even bigger fame. Used to hustling in front of the lens, Esguerra unsurprisingly managed to outlast most of the other housemates and ended up the Second Big Placer next to Big Winner Miho Nishida, who inevitably became his love interest off-screen. Fueled by the public’s interest, “ToMiho,” as their fans called the couple, soon starred in a series of projects: a reality segment for It’s Showtime; the teleserye Langit Lupa; guestings in the court drama series Ipaglaban Mo; and the films Foolish Love and Never Been Touched, Never Been Kissed, which were announced a year ago. Unfortunately, some relationships are fleeting, and ToMiho was no exception; the couple recently announced their breakup. 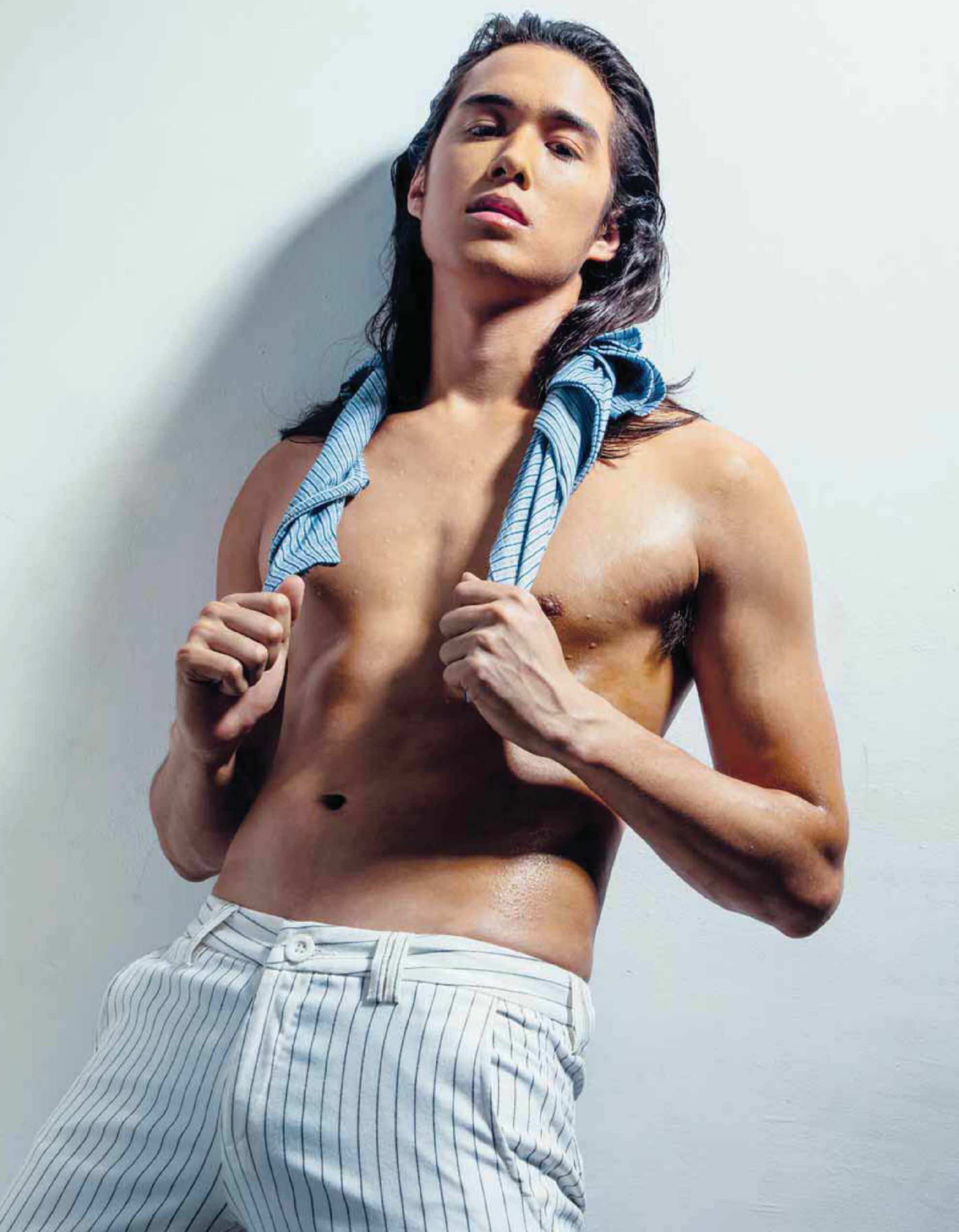