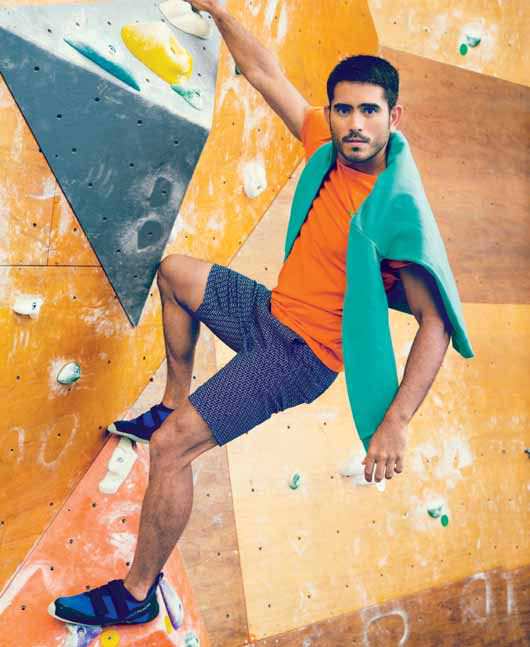 Gerald Anderson is climbing to the top

Though he already has most of what other people will need to work for their whole lives, 28-year-old Gerald Anderson still has the look of a man with his eyes on the prize. Since November of last year, Anderson had been preparing for the big 42K at the LA Marathon, which happened last March 19. One of the delegates of the marathon sponsor Skechers, he was the Philippine representative who competed against more than 25,000 international amateur and professional runners. 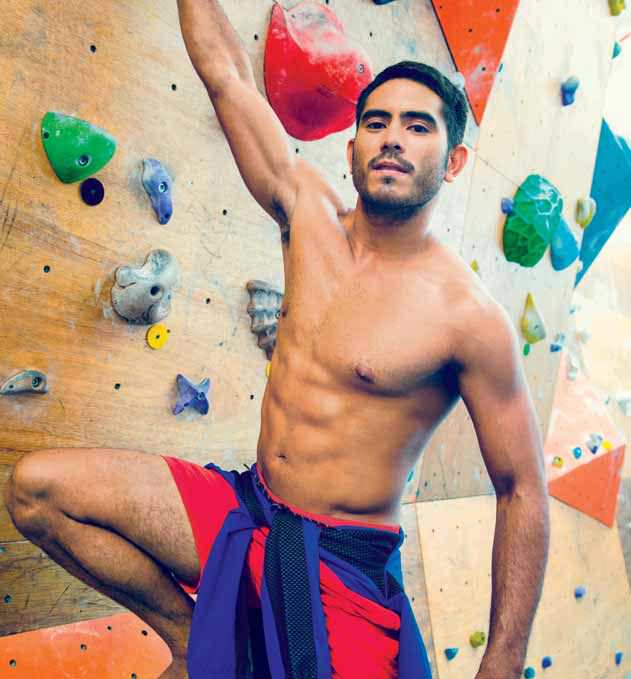 The few months before the marathon were a reflection of what was also happening to him onscreen, in the ABS-CBN primetime teleserye Ikaw Lang Ang Iibigin, which reunites him with his former girlfriend and love team partner Kim Chiu. Here, Anderson plays an up-and-coming triathlete who grew up in the province, his training courtesy of real-life struggles: diving for seashells early in the morning, biking in record time to wet markets to deliver his catch, and then having to sprint to school right after. Survival is his character’s biggest motivator.

It may not be the same for real life, but Anderson also squeezes in triathlon training between tapings and other work commitments. For this shoot, his fourth cover with Garage, he scaled the walls of a wall-climbing facility between layouts, breaking out real sweat. Anderson is in top shape, perhaps the best he has been since he became a celebrity.

A part of his life that hasn’t blurred with his reel life yet is the work he does for the Gerald Anderson Foundation, a canine search and rescue group that he started after witnessing the lack of trained disaster response in the country in the aftermath of typhoons Ondoy and Yolanda. He trained for this too, in July of last year, working for three intense days with WASSAR (Water Search and Rescue) under the K-9 division. He was inducted as an auxiliary coast guard squadron lieutenant of the Philippine Coast Guard K-9 Search and Rescue Team, together with his father Captain Gerald Anderson, Sr. and brother Ken Anderson. In partnership with his namesake foundation, he and K-9 units are on call to assist in search and rescue operations in the event of a calamity. On top of all of these, Anderson also oversees the operations of his travel agency RJ Tours, which he had established so his dad wouldn’t have to accept military missions abroad. 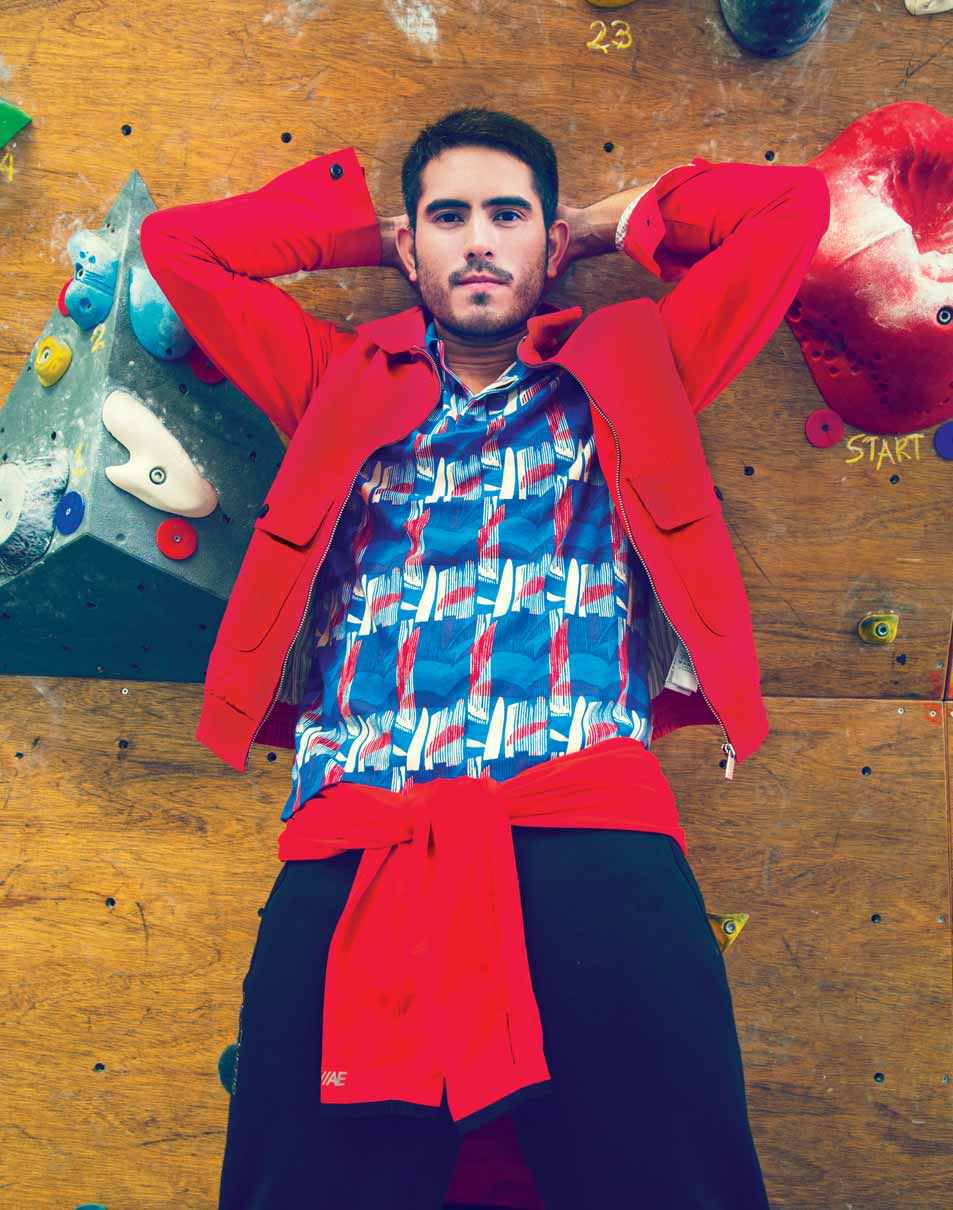 You’re juggling a lot. What’s a typical day like for you?