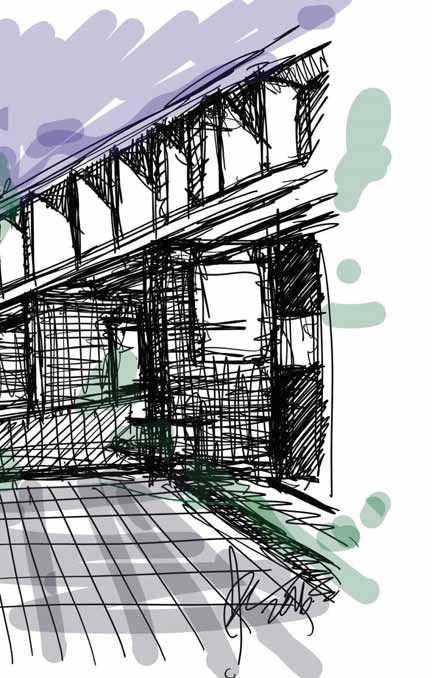 Why Smart Cities Are The Way Of The Future

Imagine living in a city where sensors monitor traffic and weather conditions to inform you in a timely manner which routes to avoid and whether you’d need to bundle up or dress lighter for the day ahead. Imagine as well being able to consult your doctor or attending a yoga class without having to leave the house, as a two-way video screen allows you to do both in the comfort of your home.

It may sound like a scenario from a city of the future, but it’s the reality in Songdo. The South Korean city was conceived from the start to be a center of technology and invention, where both are maximized to enhance every aspect of the residents’ daily lives, from employment opportunities to lifestyle services and daily conveniences.

Songdo is one of the most popular Smart Cities in the world for obvious reasons, but it’s far from being the only one. But lest we start looking for similar, progressively futuristic zip codes to migrate to, a Smart City doesn’t always mean it’s highly technologically advanced. “Technology is part of the ‘secret sauce,’ but cultural preservation is also important when it comes to creating a successful Smart City,” says eco-architect Jason Pomeroy, who also hosts and is a consultant for Channel News Asia’s Smart Cities 2.0. Since its premiere in March, the television show has shown Pomeroy exploring different kinds of Smart Cities all over the world, a number of them surprising given the idea that places such as Songdu and the city state of Singapore have given us about what a Smart City should be, which is clean, orderly, and urban.