The Scruffy, Stylish Love Of Jesse Rutherford And Devon Carlson 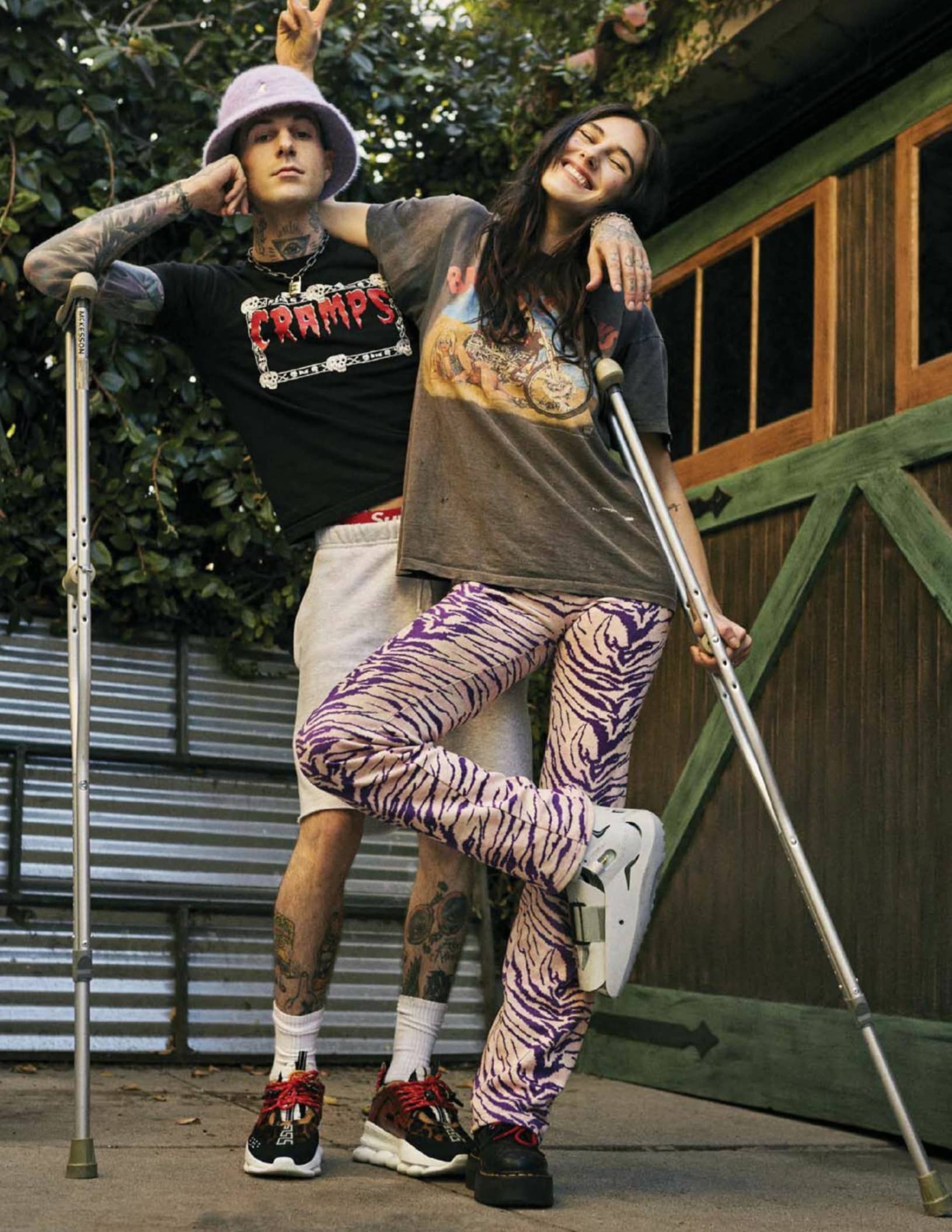 Jesse Rutherford, frontman of the rock band the Neighbourhood, met influencer extraordinaire Devon Carlson at the mall. Now they have more than a million combined followers on Instagram and know how to wear furry Kangols with designer gear. Which is to say: They’re 2019’s most 2019 couple.

JESSE RUTHERFORD DRESSED like a rock star way before he actually became one. “I shopped at Hot Topic when I was really, really young,” admits the frontman of the L.A. band the Neighbourhood. “Like, inappropriately young.” Got-sent-home-from school-for-wearing-a-fishnet-shirt young. (Really.) And since he grew up in Thousand Oaks, a Southern California exurb he calls the “Middle America of California,” he spent a lot of time scouring the racks at the local mall. 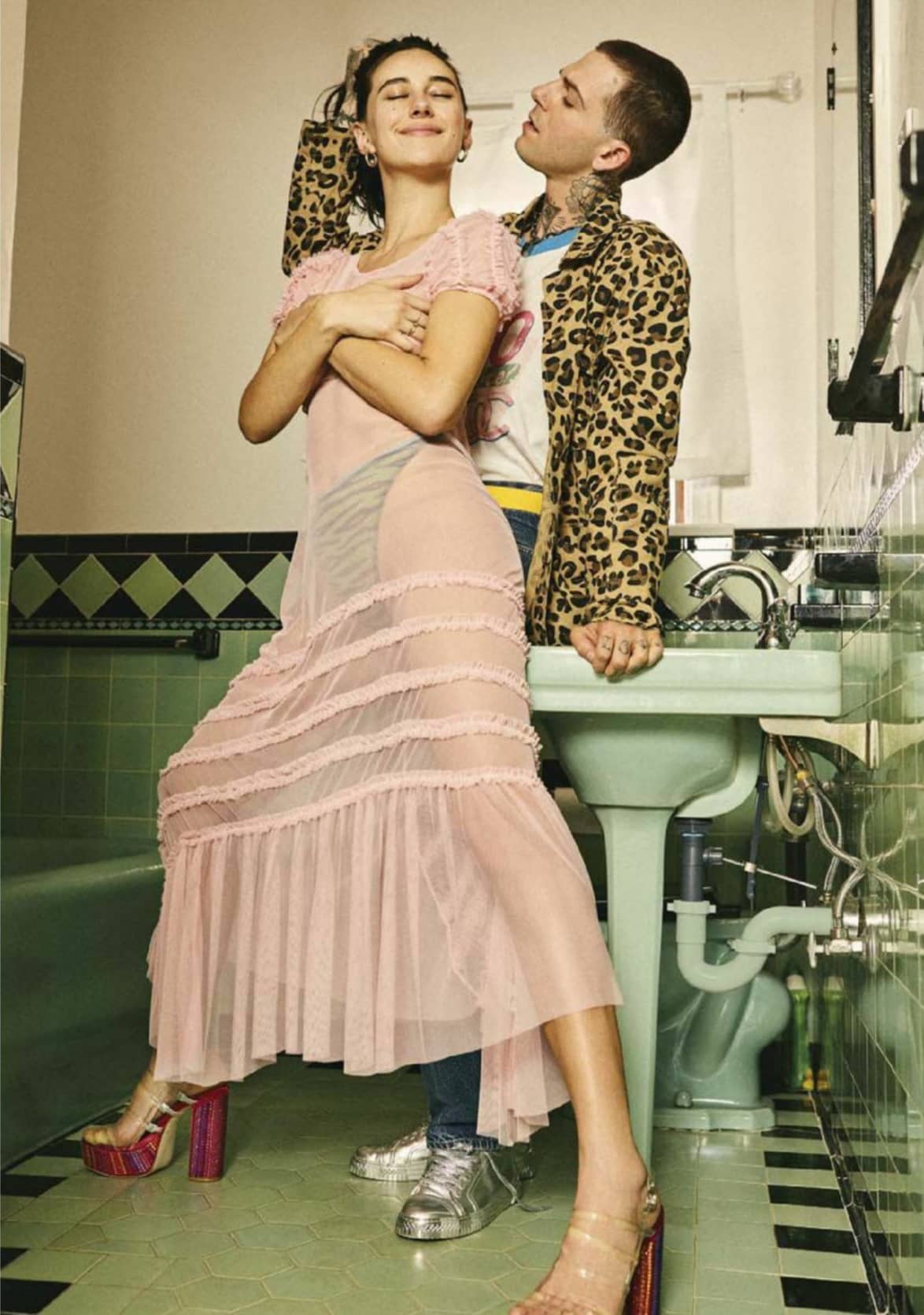