WHAT COULD GO WRONG 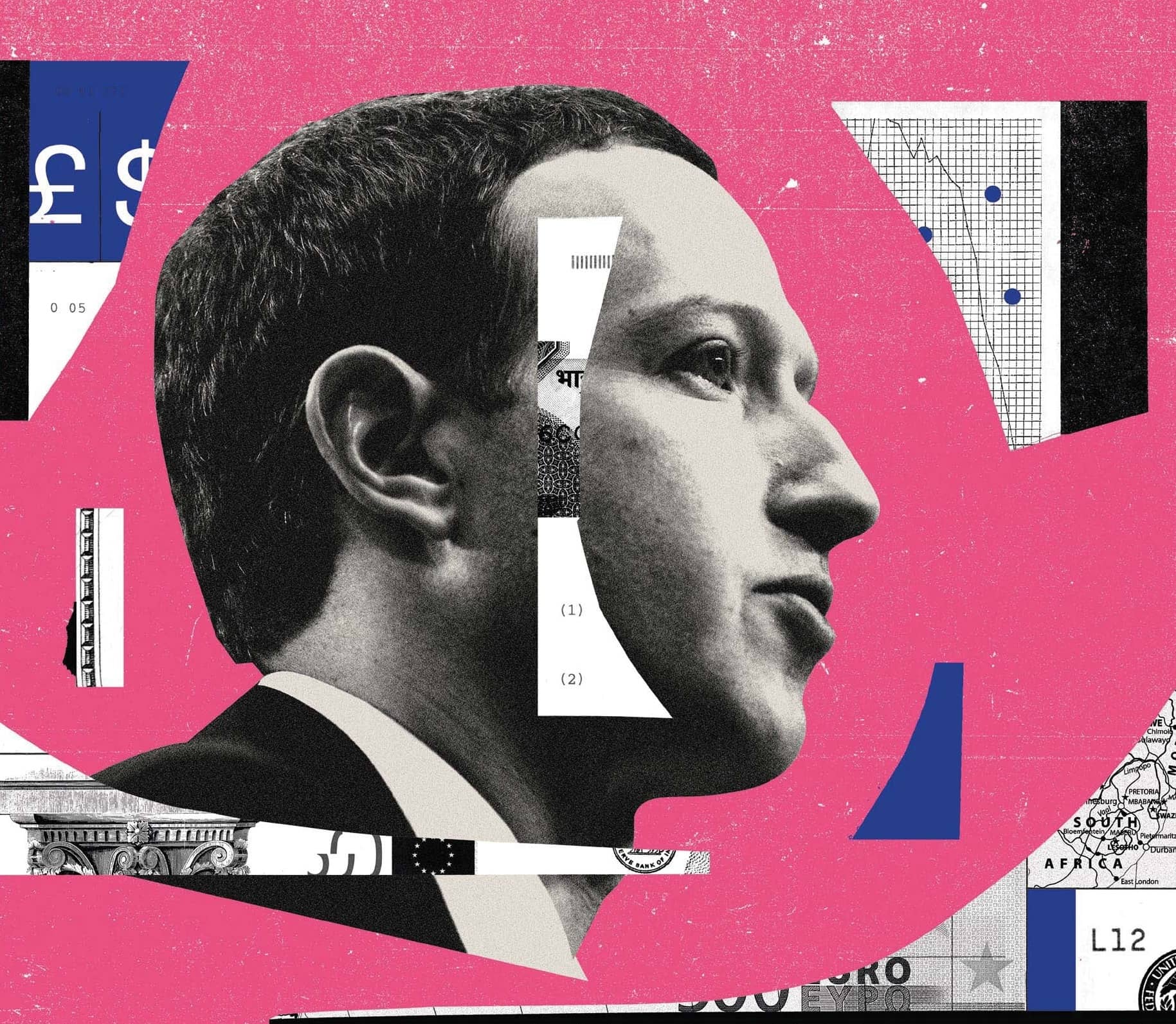 A game-changer for the world’s unbanked, or a Zuckerberg power grab for the global money supply? Inside the Libra wars

There were more than 2 400 cryptocurrencies in circulation by June 2019, with further launches on a daily basis. Most were nearly worthless, had been heard of by virtually no one, and never would be. So when yet another – called Libra – was announced on 18 June, you might’ve expected it to attract no more attention than any of the others.

But from the moment of its launch, Libra received a huge amount of attention. The project made many of the same promises most new digital currencies brag about: it’d work more efficiently than existing payment technologies, and it’d avoid the huge spikes and falls in value that made Bitcoin, the first and best-known cryptocurrency, such a roulette wheel. What was more eye-catching was its promise to target billions of the world’s unbanked – people with little or no access to the global financial system – to open up huge new business and work possibilities for at least some of the world’s poor, and revolutionise the global financial system.

The main reason people took notice this time was due to one of the main backers: Facebook. Freshly out of a seemingly endless series of data privacy scandals, the social media giant was now appearing as the lead partner in a plan to create a new global currency, alongside a coalition of other major tech, finance and commerce companies, and was promising to roll the whole thing out early this year.

Then after its announcement, Libra was attacked seemingly from all sides. Cryptocurrency fans said Libra wasn’t a real cryptocurrency, as it breaks some of the basic principles promoted by the community’s often techno-anarchic fan base – including the important distinction that Libra transactions still rely on trust rather than mathematical proof. Others criticised Libra as a corporate power grab. Economists warned it could challenge countries’ control over their own monetary policy and so undermine democracy. And lawmakers and regulators around the world lined up to say they’d be launching investigations or taking action against the fledgeling currency, before it’d even launched.

In early October, PayPal, one of the 28 founding members of the Libra Association (set up to manage the cryptocurrency) withdrew from the project. A week later, e-commerce platform eBay and payments companies Visa, Mastercard, Stripe and Mercado Pago also backed out, leaving only one payments partner, fintech company PayU.

On 23 October, Facebook CEO Mark Zuckerberg was brought in front of US Congress to answer questions about Libra. In an opening statement, congresswoman Maxine Waters threw down the gauntlet by restating her call for a suspension on Facebook’s development of Libra until Congress could properly consider the issues it raised, and suggesting that Facebook focus on existing problems.

‘I’ve come to the conclusion that it would be beneficial for all if Facebook concentrates on addressing its many existing deficiencies and failures before proceeding any further on the Libra project,’ she said. Listing various concerns with Facebook, including its poor diversity record and scandals around political advertising, Waters said that Zuckerberg was ‘willing to step on or over anyone, including your competitors, women, people of colour, your own users, and even our democracy to get what you want’.

In his own testimony, Zuckerberg recognised that he wasn’t the ideal messenger for the Libra project, noting: ‘I’m sure there’re lots of people who wish it were anyone but Facebook who was helping to propose this.’

For the user, Libra is a relatively straightforward proposition. Like any other cryptocurrency, you could buy up a certain number of Libra coins in exchange for a certain amount of currency, such as US Dollars or British Pounds. You’d exchange currency for Libra through a digital wallet, one of which – the Calibra wallet – is already being developed by Facebook’s subsidiary. Calibra will have its own associated app and will also be integrated into Facebook’s Messenger and WhatsApp, which the company claims will make it possible to send someone Libra as “easily and instantly as you might send a text message”.

For each Libra coin created, the Libra Association promises to buy up an equivalent amount of one of a basket of existing currencies, stabilising the value of the currency and making it more usable for everyday transactions as opposed to speculation (a single Bitcoin has, in recent years, been worth as little as R45 806 and as much as R179 000). The “crypto” element is in Libra’s distributed ledger – a usage of blockchain – which will verify each person’s stake (the quantity of the currency they keep).