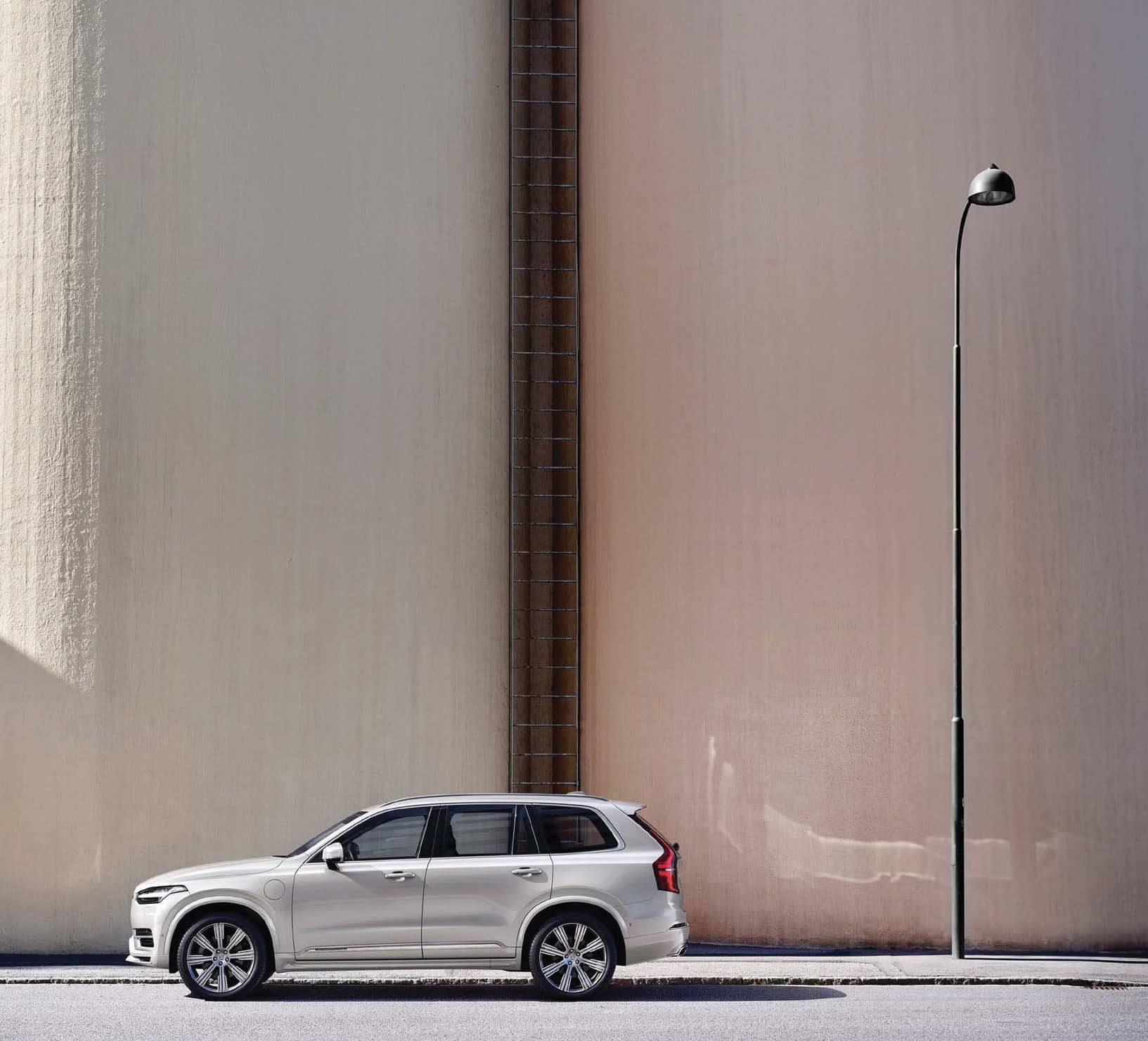 IT ALMOST FELT LIKE I WAS INSULTING THIS CLEAN, Scandinavian design piece by thundering along the unpaved road between Swellendam and the Malgas River. The Land Rover Discovery, one of Volvo’s competitor luxury, full-size, three-row SUVs, belongs here. It’s always eager to get dirty. But powdering the XC90 with dust was sacrilege. Little did I know it was up to the challenge.

APPROACHING THE ONLY HANDDRAWN PONT IN SOUTHERN AFRICA, at Malgas across the Breede River, I realised the Nordic god wasn’t angry with me, as Thor’s two hammers in the headlights still shone brightly in all their LED glory. This is one of several new details on the slightly updated XC90, which debuted in 2015. It now shares its Scalable Product Architecture (SPA) with the S90 sedan and V90 wagon.

On the opposite bank, a huge motor-driven ferry was being assembled, getting ready to replace the legendary one that’s been crossing here since 1915. They call it progress. Standing on the creaky, wooden planks, I took in the XC90’s striking, majestic exterior design.