How To Make Meetings Useful! 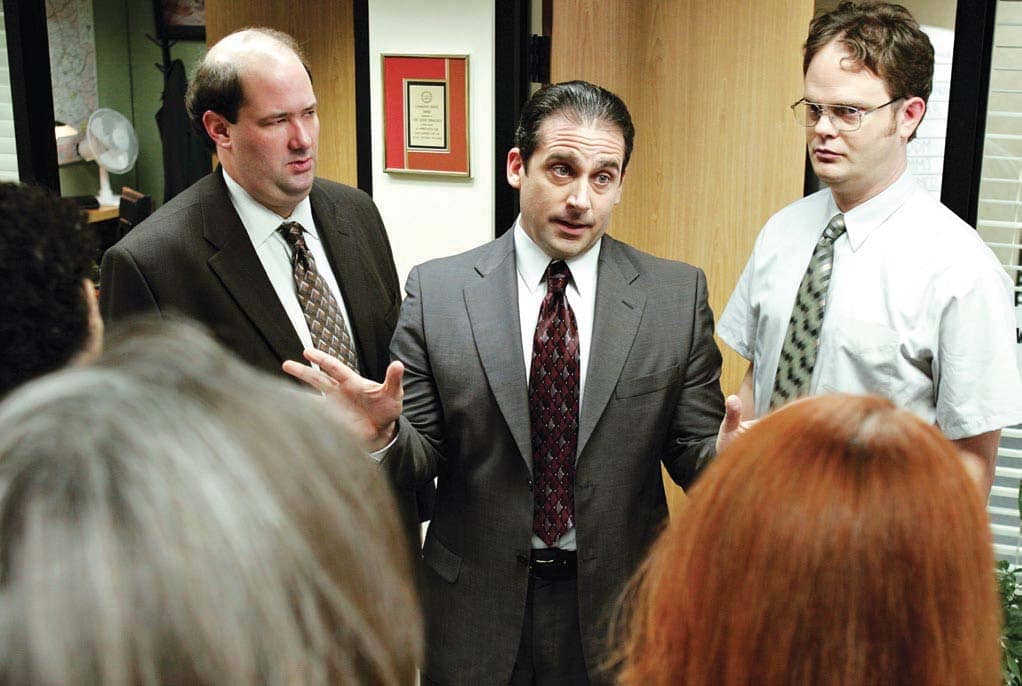 in one word, the reason why the human race hasn’t achieved, and never will achieve, its full potential, that word would be “meetings”, ’ so claims the American author Dave Barry. And he’s kind of got a point. Like it or not, meetings are a key – sometimes useless – part of our lives. But meetings could be so much better. Follow this simple advice and maybe, just maybe, the human race can finally achieve its full potential. Oh wait, should we have a meeting about that?

First thing’s first: don’t go in blind. Every meeting should have a purpose – and everyone should know exactly what it is. ‘It sounds simple but it’s actually very powerful,’ says Hayden Wood, co-founder and CEO of energy startup Bulb. He never has a meeting without an agenda. ‘We often put one in the event invitation, but if that hasn’t been done we agree an agenda at the start of the meeting.’

Amy Cowpe, chief of staff at human resources software startup CharlieHR, says her team uses the first five minutes of each leadership meeting to say what they’re most worried about – the issues that crop up most become the agenda. ‘It ensures that you’re talking about what’s most mission critical,’ she says.

Once you know what the focus is, turn it into action. ‘I ask, “what’s stopping us from doing this today?” and often the answer is “nothing”,’ says Wood. That’s how you use meetings to get things done.

Bulb recently implemented a new incentive structure. ‘It was conceived on day one, communicated on day two, and put in place on day three,’ says Wood. That’s not typical. One of Wood’s colleagues used to work at one of the big four tech companies. ‘They spent three months trying to implement a new incentive structure for one of their teams,’ he says. Focus your meetings on action, he adds, and you can get stuff done.