ELLA EYRE - A FIRST FOR EVERYTHING 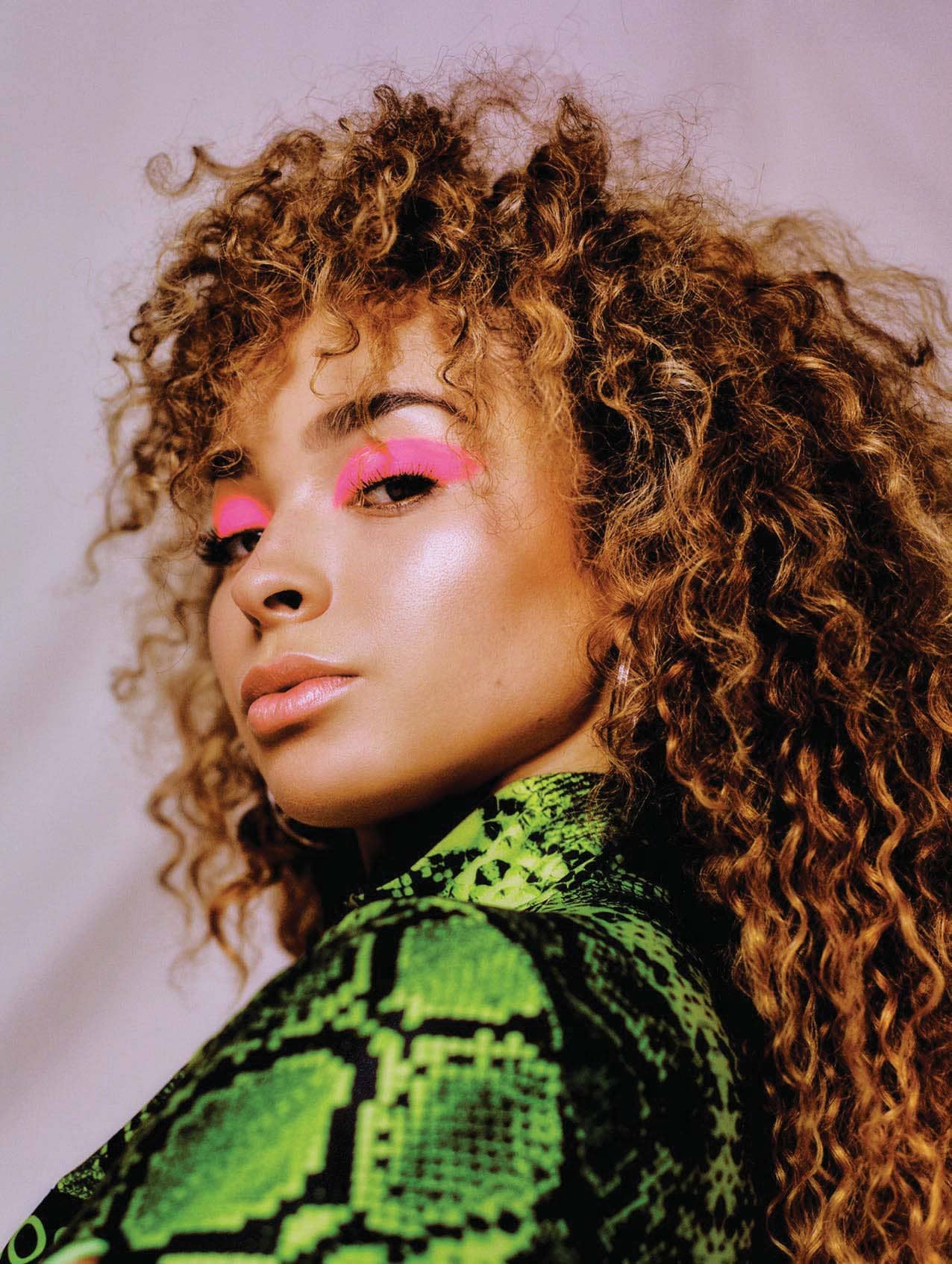 Brit-pop sensation Ella Eyre, who kicked off the year with the aptly named comeback single “New Me”, takes us down memory lane with a look back at her most notable moments

ELL A EYRE IS BACK WITH A BRANDNEW TRACK AND IT ’S ONE HELL OF A STATEMENT OF INTENT FOR 2020.

Not only is “New Me” a brilliantly crafted break-up banger, it also marks a new professional era for the pop star, who joined Island Records last June after more than half a decade at Virgin Records. The track’s dancehall inspired beat nods to this change in direction, with an evolution in sound she calls ‘more cultural’. Although a second album has yet to be announced (it’s been five years since her first), it seems unlikely fans will have to wait long, with a UK tour slated for May and June and, according to Eyre, a full bank of material that, like “New Me”, was recorded in Jamaica last year.

Eyre burst onto the scene in 2014 as a featured singer on Rudimental’s No. 1 mega-hit “Waiting All Night” and has since become a regular feature on the radio and the British celebrity circuit. With a big, bold vocal and a knack for writing catchy hooks, she’s behind some of the most inescapable songs of the past few years, from payday anthem “I Just Got Paid” with Sigala, to “Answerphone” with Banx & Ranx.

Here, the Brit Award winner covers everything from changing her team and how she moved on from her ex to the first time she got drunk and her first big spending spree. 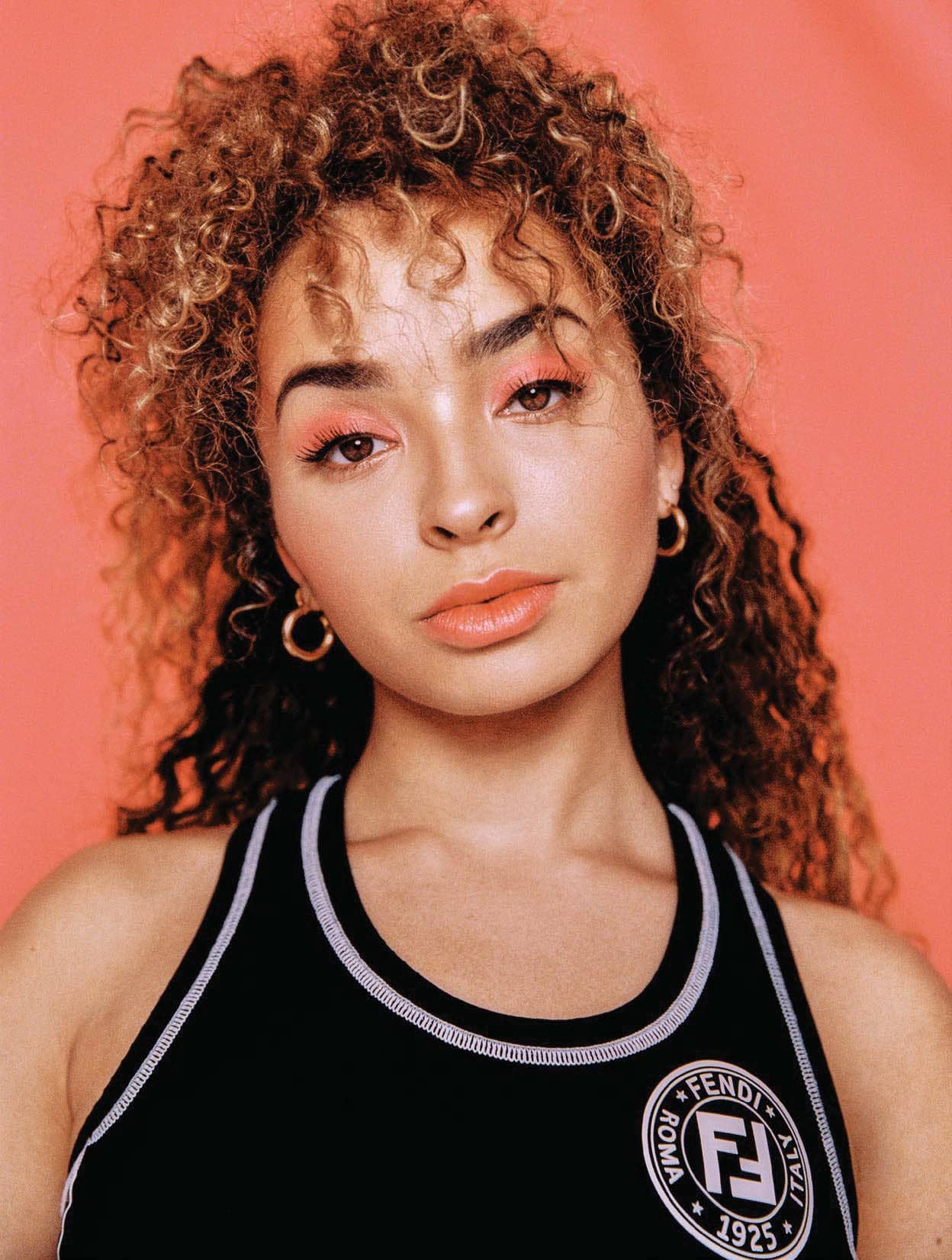 GQ: The first time you realised you wanted to be a musician...

Ella Eyre: The first time I realised I wanted to be an artist was a year into my musical theatre course. We were planning the big show that happens at the end of the year when all the agents come in and I just remember thinking, “If I’m going to present myself to anybody that’s going to help my career, I want to be doing it with my own song and I want to be doing it in my own character, not a character I’ve been told to play because it’s in the script.” I wanted to be who I am and share what I’ve got to say, because at that time I felt like I had a lot to say.

GQ: The first song you wrote...

EE: It was called “I Can’t Breathe”. My best friend has it on her phone and she brings it back to haunt me every now and again. It actually wasn’t terrible. I’ve written some worse songs since then, but you could really hear the musical theatre in my voice still.

GQ: The first time you played in front of a live audience...