Cryotherapy Might Be The Best Way To Recover From Joint Pain 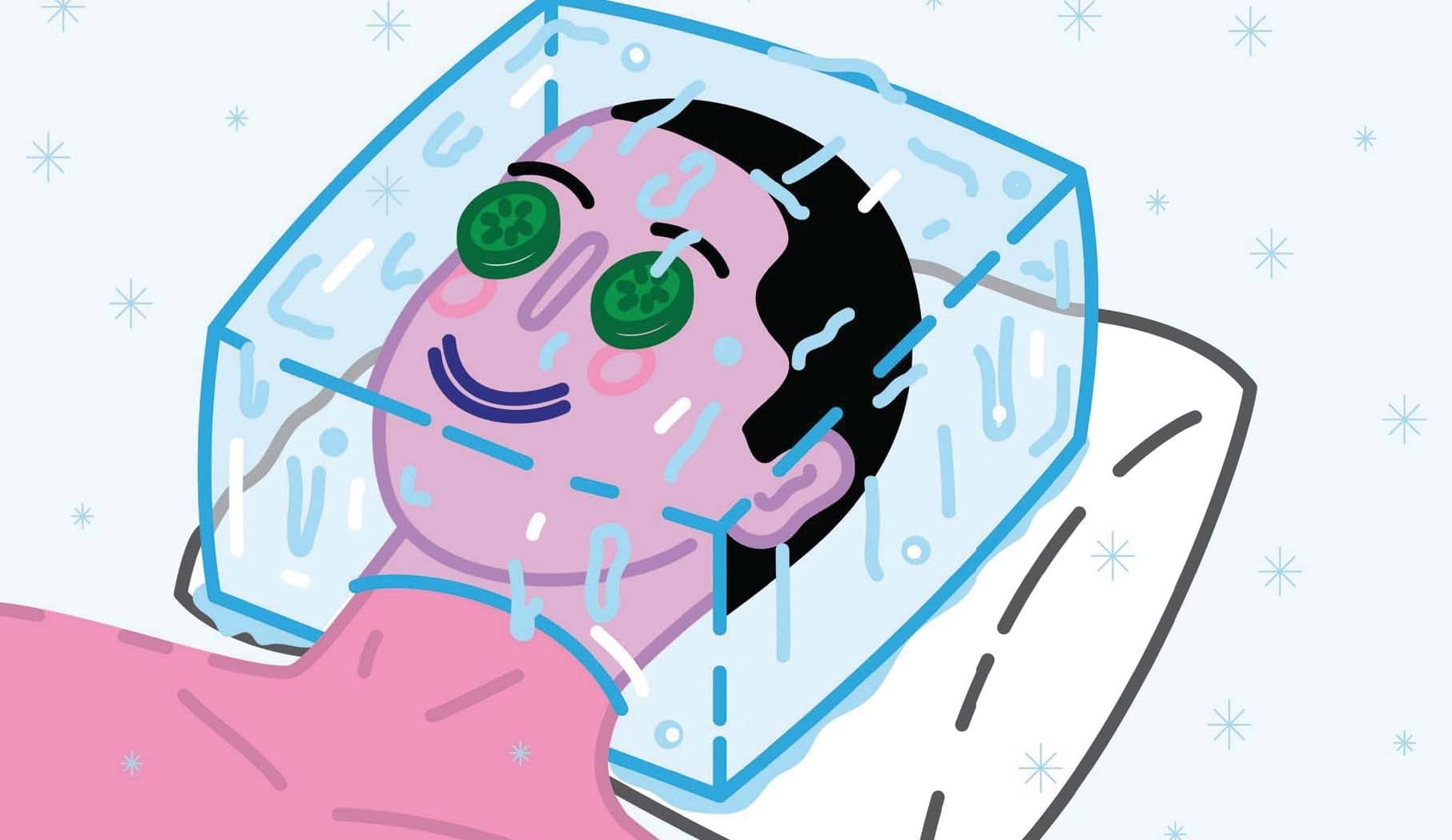 The other day while eavesdropping on a training session at the gym, I heard a statuesque trainer tell his client he recently started cryotherapy to help with his recovery. Since I was between sets – checking all my social media pages and taking selfies – I took the time to Google this procedure. My knees had been bugging me, and I was desperate for any kind of relief.

The images that filled my screen showed people with their heads sticking out of machines resembling sun beds except standing up and surrounded by fog. I came across testimonials from pro athletes like basketball player LeBron James and rave reviews from people with sculpted bodies who’ve probably never tasted nachos smothered in cheese in their lives.

It turns out that one of the hottest fitness trends is making your body think you’re dying. That’s how cold it gets in those chambers. Allegedly it’s good for you.

In a nutshell, cryotherapy is a procedure that involves standing upright in a cryo-chamber with temperatures ranging from -84°C to -124°C. The extreme cold stimulates the skin’s temperate receptors to activate the nervous, immune and endocrine systems. All the participating systems in your fight-or-flight response activate like characters from Captain Planet. Any pain or inflammation is reduced. Your mood ring turns from a filthy brown to a sunny orange. And all of that happens in less than three minutes.

Any longer and, well, you saw Titanic, right?

I needed to see if it was worth the hype, so I paid a visit to a centre recommended by a friend – Kryo X. It was frequented by reality TV stars and it was close to my apartment, so why not.