Beauty in the blend 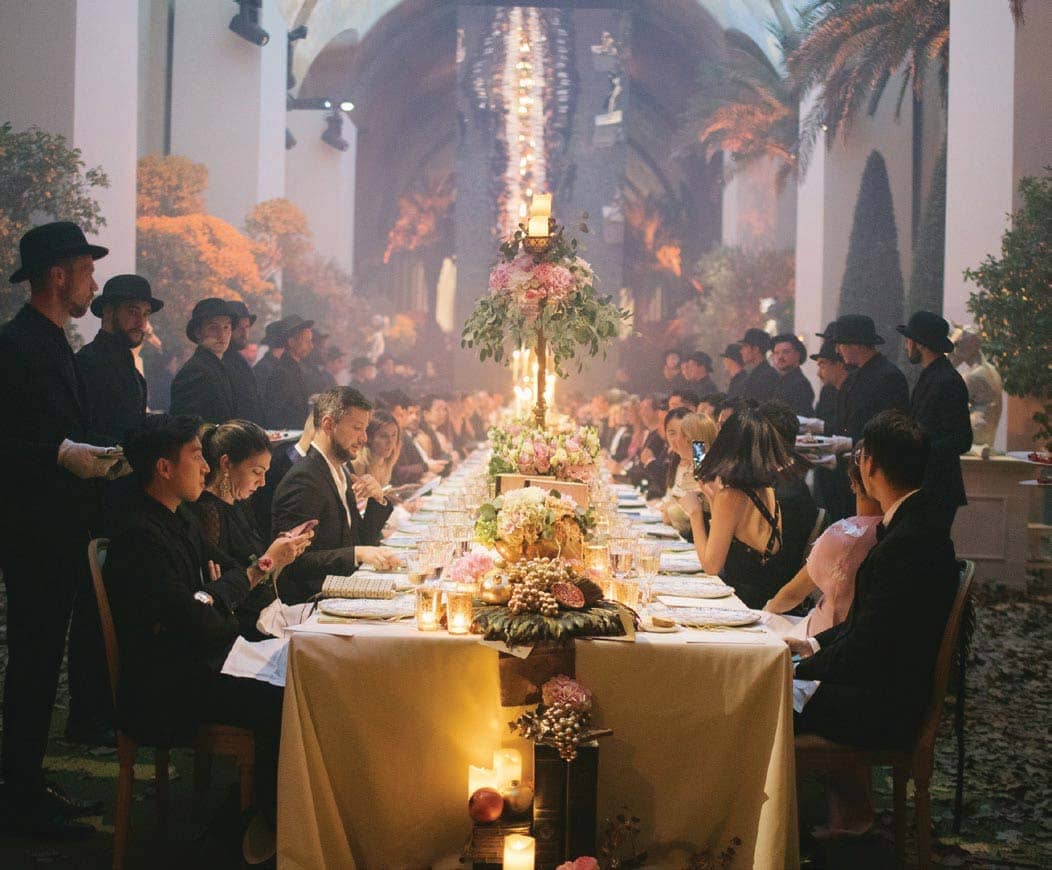 A new project from Rémy Martin celebrates the power of collaboration

THE YEAR 1972 DELIVERED TWO MUSICAL (AND COMPLETELY NON-SCIENTIFIC) IDEAS about what keeps the earth rotating on its axis. The first, and most oft-repeated, was delivered to us in song via Liza Minnelli in the film adaptation of the musical, Cabaret: “Money Makes the World Go Round”

ALL DUE RESPECT TO MS MINNELLI and the writers behind the iconic and Oscar-winning Cabaret, but the lasting impact of money on life on earth pales in comparison to the more accurate history-shaping philosophy, also encapsulated in song by the American soul band The Stylistics and their hit, “People Make the World Go Round”. Since its release, the song has been consistently covered by a variety of artists from Michael Jackson to Hugh Masekela; in the same way, time and culture confirm the idea that a blend of people and talents make the most lasting impact on human history and culture. I had the opportunity to see this in action during a visit to Cognac, France, to get a closer look into how the house of Rémy Martin manages to transmit close to 300 years of cognac-making expertise from generation to generation – and the variety of skills needed to make that happen. 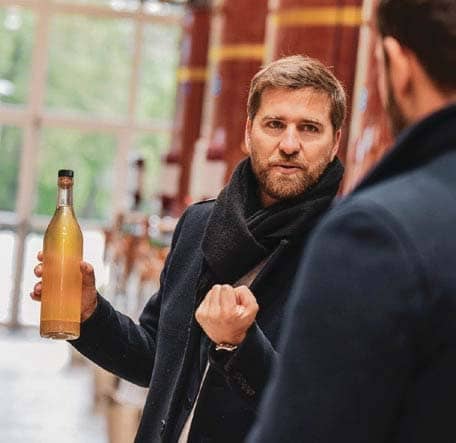