A Beginner's Guide To Vedic Meditation 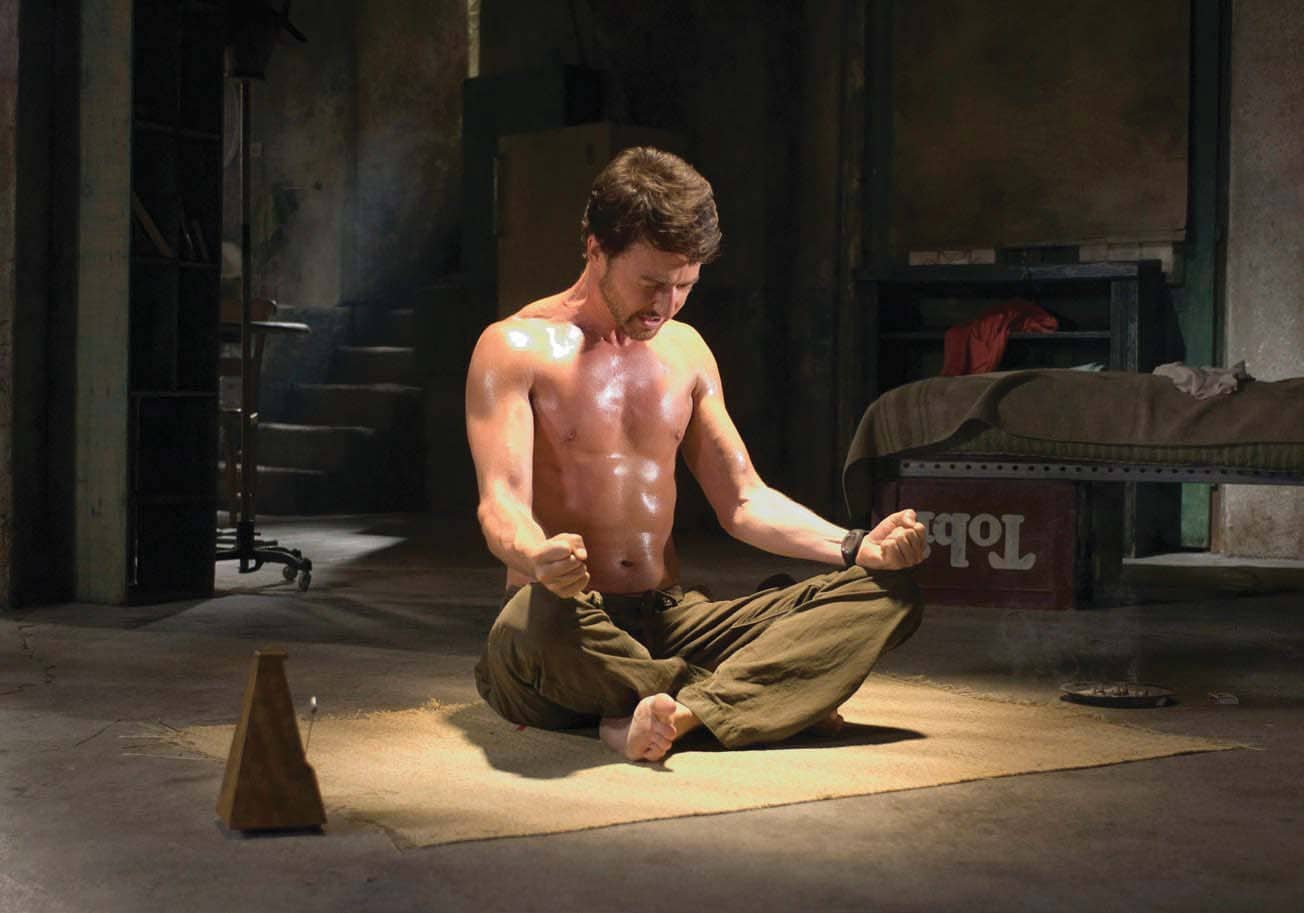 No longer reserved for lotus positions and quests for spiritual enlightenment, meditation could be the key to unlocking our true potential, whether that’s in the office, on the sports field, or even in the bedroom

The 2010s were a funny decade. During a period that saw Donald Trump evolve from angry TV personality to angry president of the United States, we’ve kissed goodbye to truth in politics and watched social media companies evolve from sharers of cat memes to society-shifting giants capable of swaying the world’s biggest elections. But aside from the questionable changes in politics, it’s perhaps the sport and wellness spheres that’ve seen the biggest shifts.

Over the past decade, the world has watched on as new wellness trends have emerged as frequently as load-shedding schedule changes. But, as we move into the uncharted 2020s, it’s safe to say not all wellness trends are created equal.

Some have heavily disputed benefits, while others are downright weird. Meditation, though, sits at the opposite end of the spectrum, and is proving to have a wide range of practical uses from boosting creativity and libido to raising your metabolism.

It’s estimated somewhere between 200 to 500 million people currently use meditation in one form or another – that’s three times as many as in 2012. And it’s not just how many, but who among us is meditating that’s really catching peoples’ attention.

When bestselling author Tim Ferriss set out to interview 140 people at the top of their respective fields for his podcast Tribe of Mentors, he found his guests largely had one thing in common: they meditated. Clearly, meditation has graduated beyond being a fad and now deserves to be taken seriously by anyone who wants to improve their life.

One person who’s gone all in with meditation and reaping the benefits is Janoah van Kekem. Having worked in hospitality and landscaping before finding a job as a sales manager for an alcohol company in Sydney, Australia, Van Kekem now sets up meditation workshops for individuals, workplaces and athletes.

But according to Van Kekem, until a few years ago, he was the last person you’d imagine meditating. He’d heard it doing the rounds but didn’t imagine it connecting with his lifestyle.