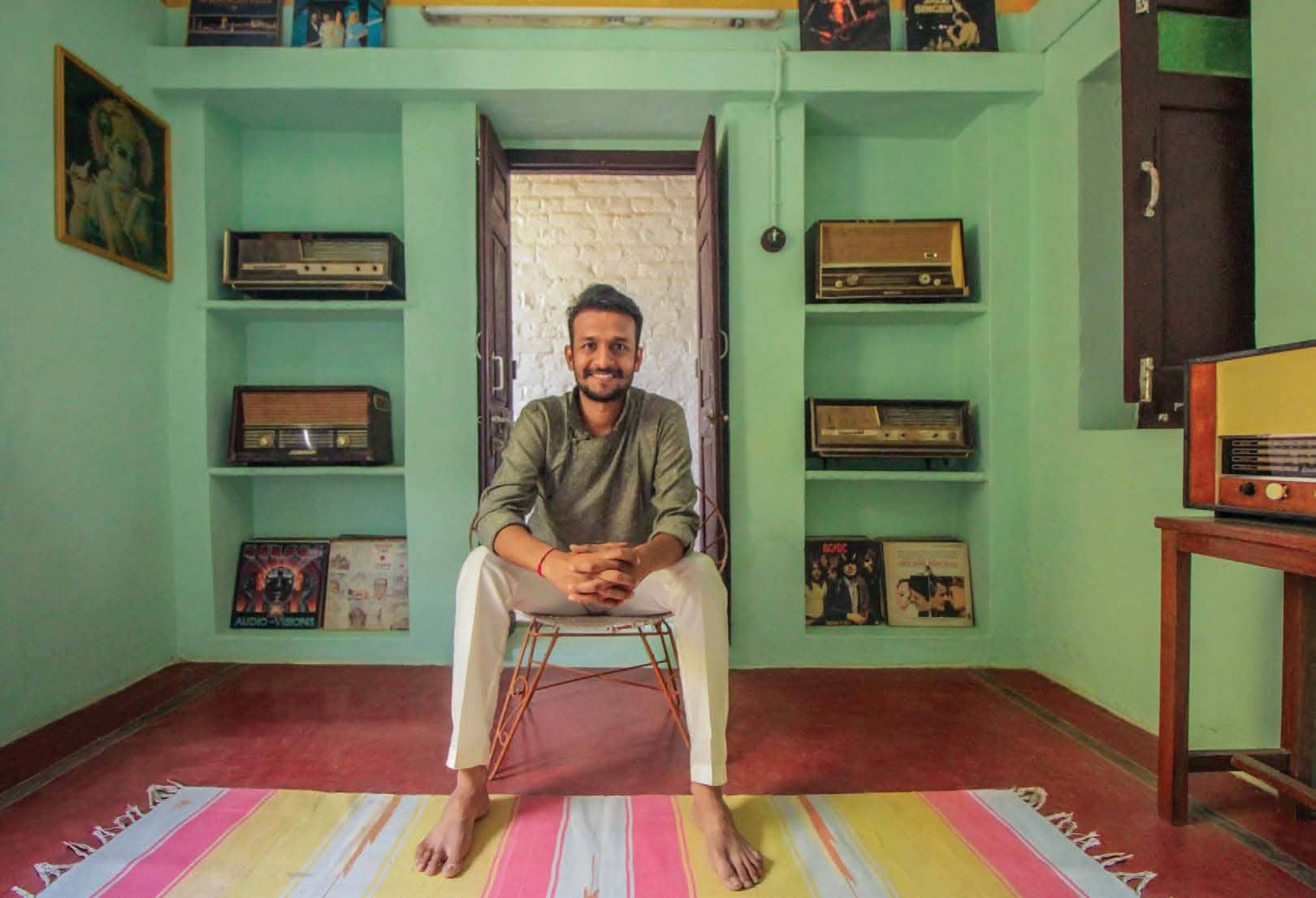 In an age of speedy obsolescence, what does it take to make a gadget live forever? Diwik Singh Chhalani, founder of the sustainable luxury speaker brand Diwiks, tells Nidhi Gupta about his vision for timeless technology

It started with an old discarded radio that Diwik Singh Chhalani found at his ancestral home. “My grandfather had an engineering bent of mind,” he remembers over a Zoom call one humid day, walking around his studio in Bikaner. “In our village Diyatra, he was known as the guy who, outside of his carpet yarn-spinning business, would enlist the help of an ironsmith and a carpenter to make tools and give them away to our neighbours. He was a gadget buff. Our family was the first to acquire a radio, a TV, a car.”

In 2015, Chhalani rescued that radio from his grandmother’s annual cleaning drives and brought it to Delhi, where he was working at an advertising agency. “Wouldn’t it be wonderful, I thought, if this thing could have better sound and a bluetooth port. So I began to tinker with it, which I did a lot as a kid” – inspired by his uncle, who never joined the family business, and enlisted as sidekick in a Rick and Morty-like project to reclaim technology that had been forgotten – “take things apart and put them back together again.”

With the help of an electronics guy and a sound guy, Chhalani had the radio up and running in no time. “I didn’t go far with the sound or the engineering,” he says, “but I had found the idea.” 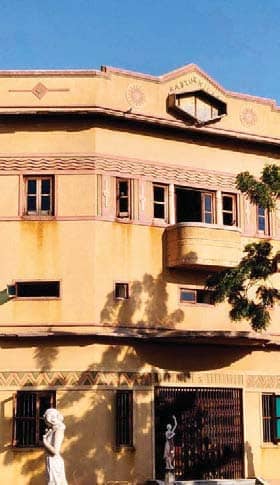 Chhalani, now 36, quickly moved on from restoring radios because “their design was repetitive, they were often made in bulk and often in plywood.” He was clear about a few things: “I wanted to make things that would last, so that in a 100 years, even if the sound has conked off and the wood is a bit chipped, the thing has survived in essence and is ready for new life.”