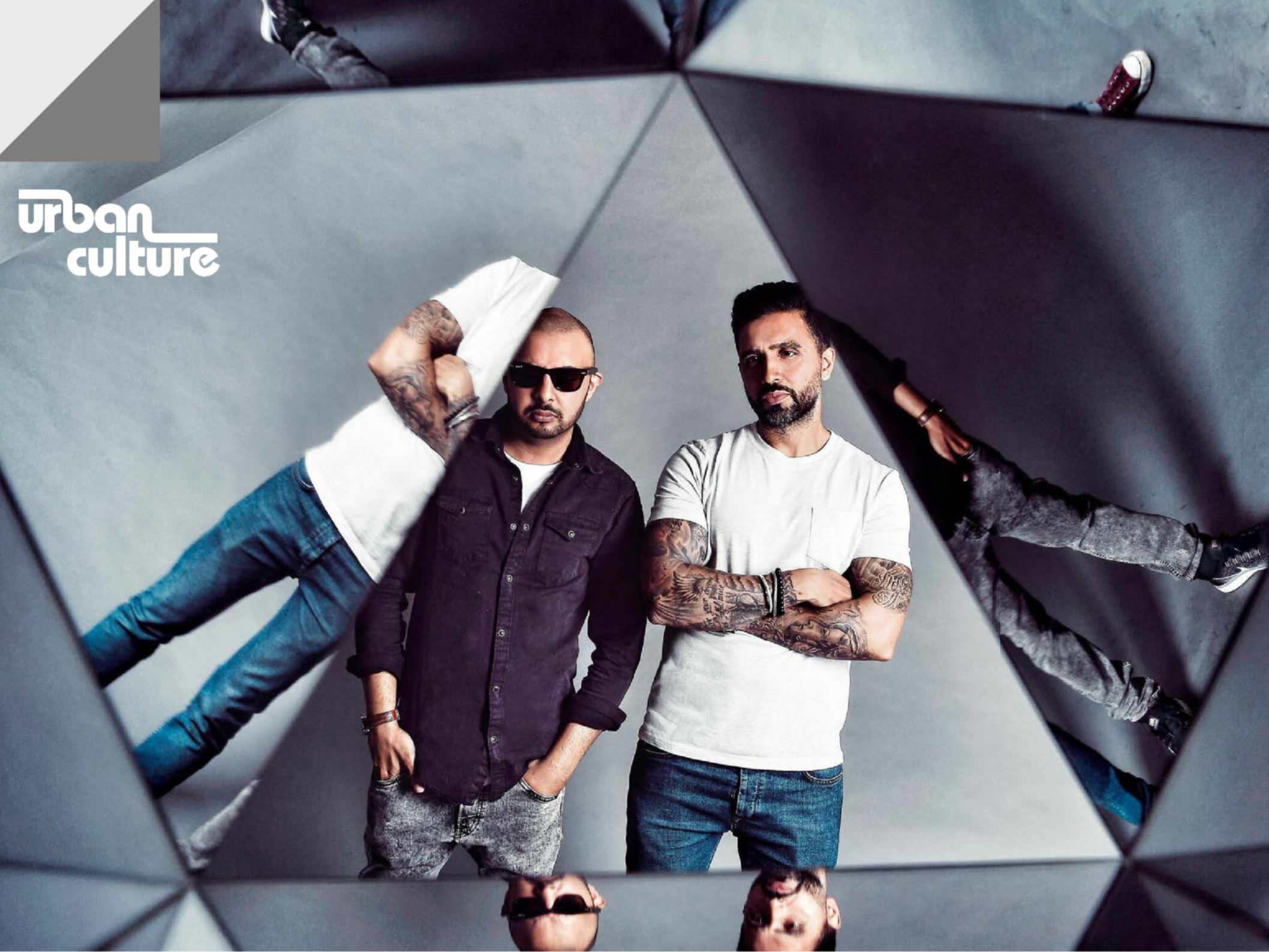 At a time when how you look is perceived to be intricately linked to your politics, British photographers Amit Amin and Naroop Jhooti want to reinstate the turban’s dignity with The Sikh Project

Meet Sat Hari Singh. A New York City train operator, Singh is a celebrated 9/11 hero: On the day of the attacks, he managed to reverse a train headed straight for Ground Zero, returning countless passengers to safety. The New York Metropolitan Transportation Authority gave him an award in recognition; and then, a week later, suggested that he either stop wearing his turban, or resign from his job.

Singh, who was born Kevin Harrington, and converted to Sikhism, took the MTA to court, with the help of an NY-based civil rights organisation called the Sikh Coalition. They won, in 2012. It had taken them the better part of a decade to reassert the right to wear one’s faith as one sees fit, yet it was a significant victory for a Sikh-American diaspora that has increasingly found itself a target of discrimination and hate crimes against “towel heads”.

Steely-eyed Singh and his Merlinesque beard are part of The Sikh Project, a travelling exhibition of powerful portraits created “to capture the essence of modern Sikhism and to pay tribute to the beauty and variety of the turban and its identity.”