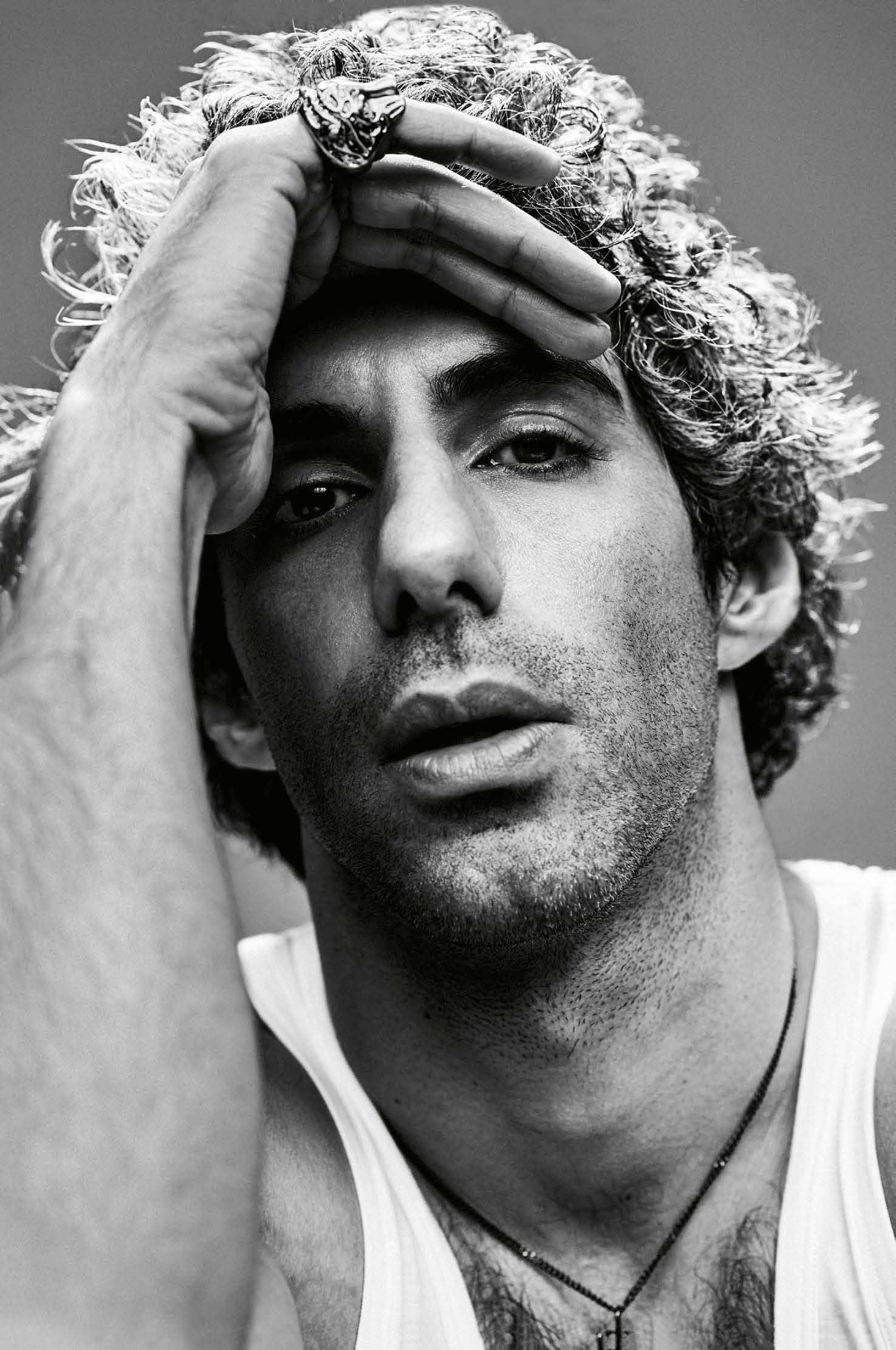 Jim Sarbh opens the door to his apartment wearing shorts. Just red shorts. He is unshaven, in need of a haircut by his own admission, looks groggy and mildly irritated, even though this is a scheduled meeting. He is not a morning person, he admits, which explains his initial response to the doorbell, though he warms up later. Or does he?

There is an underlying edge to Sarbh, the person, just as there is to Sarbh, the actor – unpredictability, some moodiness, the hint of explosive temper and the evidence of explosive talent. He does not understand the point of selfies and concedes to them depending on his mood at the time. He also does not like being queried about some of the negative movie roles he’s done in the past, because it’s a question journalists ask without exploring his complete inventory of acting jobs. 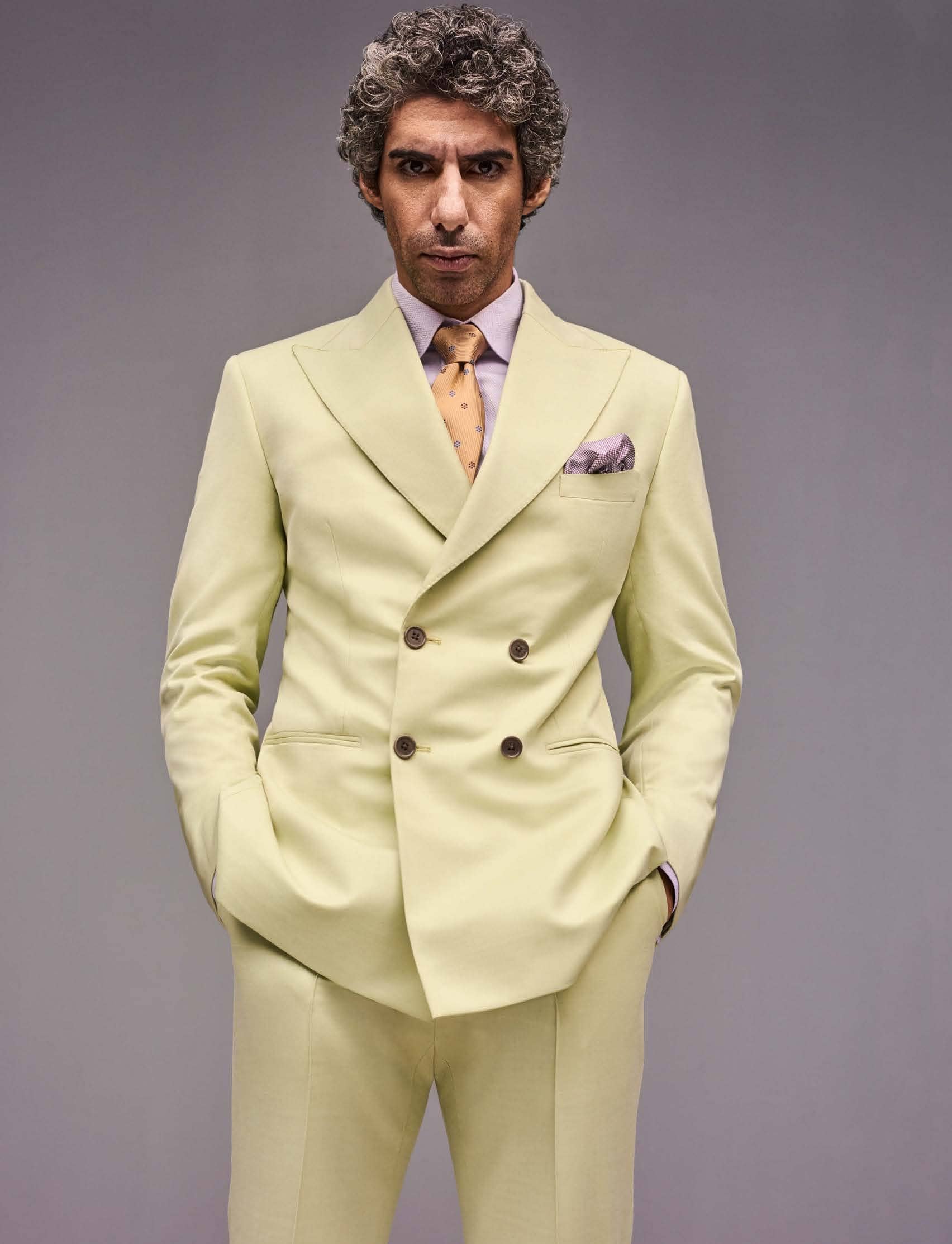 “He loves the craft of acting. He is not massively interested in being a star, but in being a great actor,” says Bruce Guthrie, the Head of Theatre and Film at the National Centre of Performing Arts in Mumbai, who directs Sarbh in the ongoing play Constellations.

If Sarbh is not interested in being a star, it’s something that’s been thrust upon him, an inevitable consequence of his breakout performance as a plane hijacker in 2016’s Neerja, as a gender-neutral schemer in last year’s Padmaavat, or more recently, as a man possibly in love with two women in the Amazon Prime show Made In Heaven.

It’s the reason why the usually well-choreographed process of purchasing a toll ticket at the Bandra-Worli Sea Link takes longer than it should because the men inside take an extra moment to recollect where they have seen Sarbh before. The young lady behind the counter of the Starbucks at Atria Mall, where Sarbh has popped in to get a cold brew, blushes quietly when he smiles at her and calls him Jim more than once. 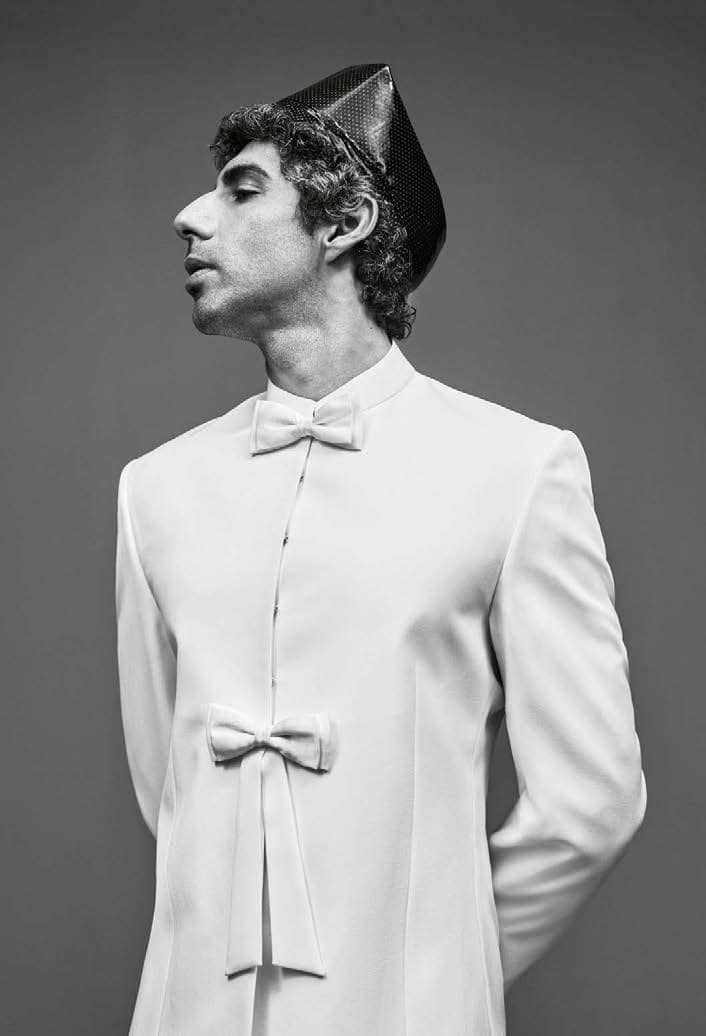 “It’s the deification of celebrities that I don’t understand,” he says after he slips back into the car on the way from Bandra to the NCPA. “I know that’s how the new model for capitalistic systems work, which is to deify humans and sell lots of things through them. Social media helps facilitate this even better, so now anyone can be that god.”

But he does enjoy his success, the ability to be able to afford better clothes than before, to be wooed by designers and to get an increasing number of acting projects. It’s all relatively new, which shows in how Sarbh interacts with it, like excitedly pointing out to a massive ad hoarding on the roadside that features a black and white picture of Sobhita Dhulipala, his costar, and on-screen wife in Made In Heaven. 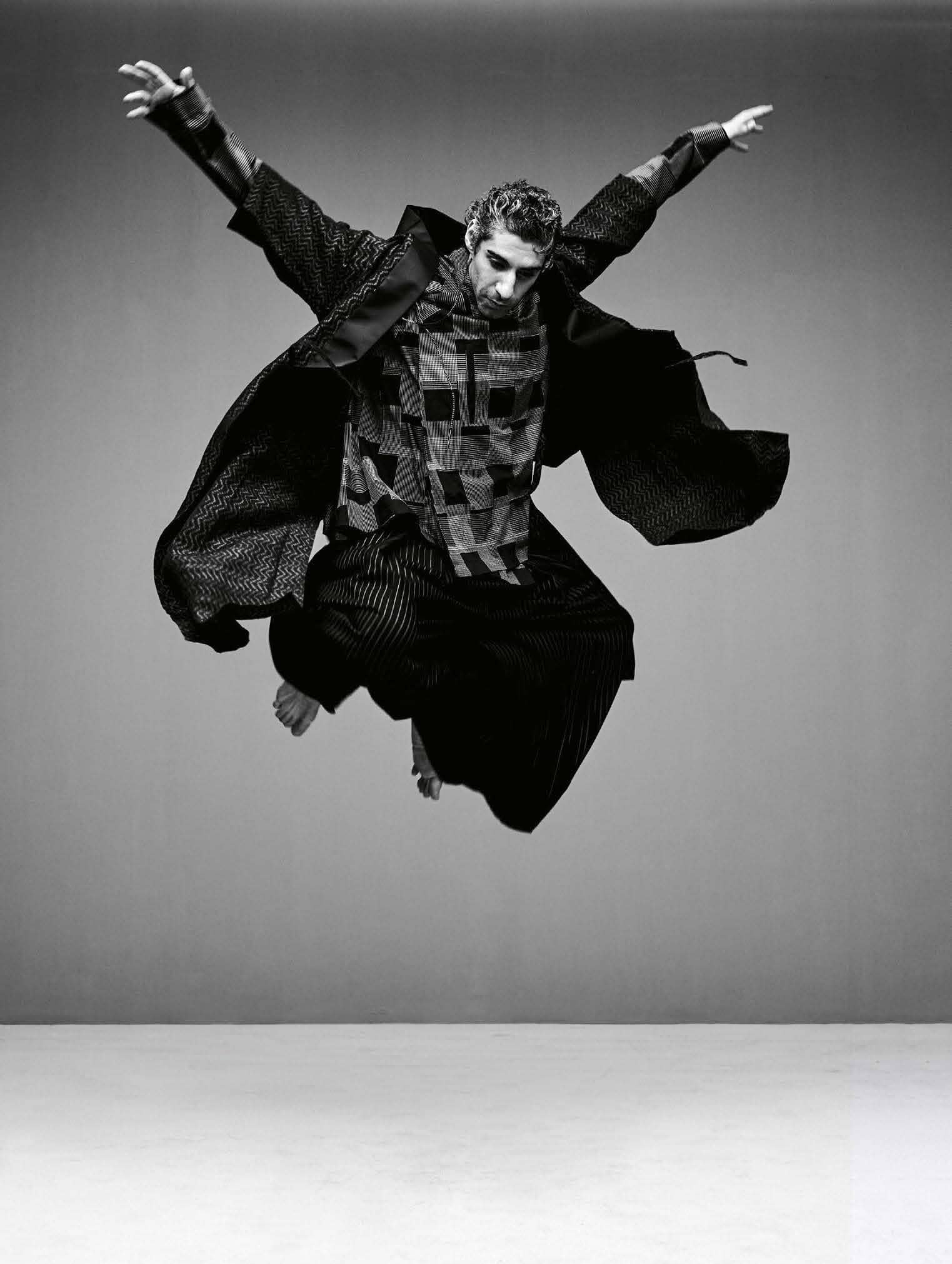