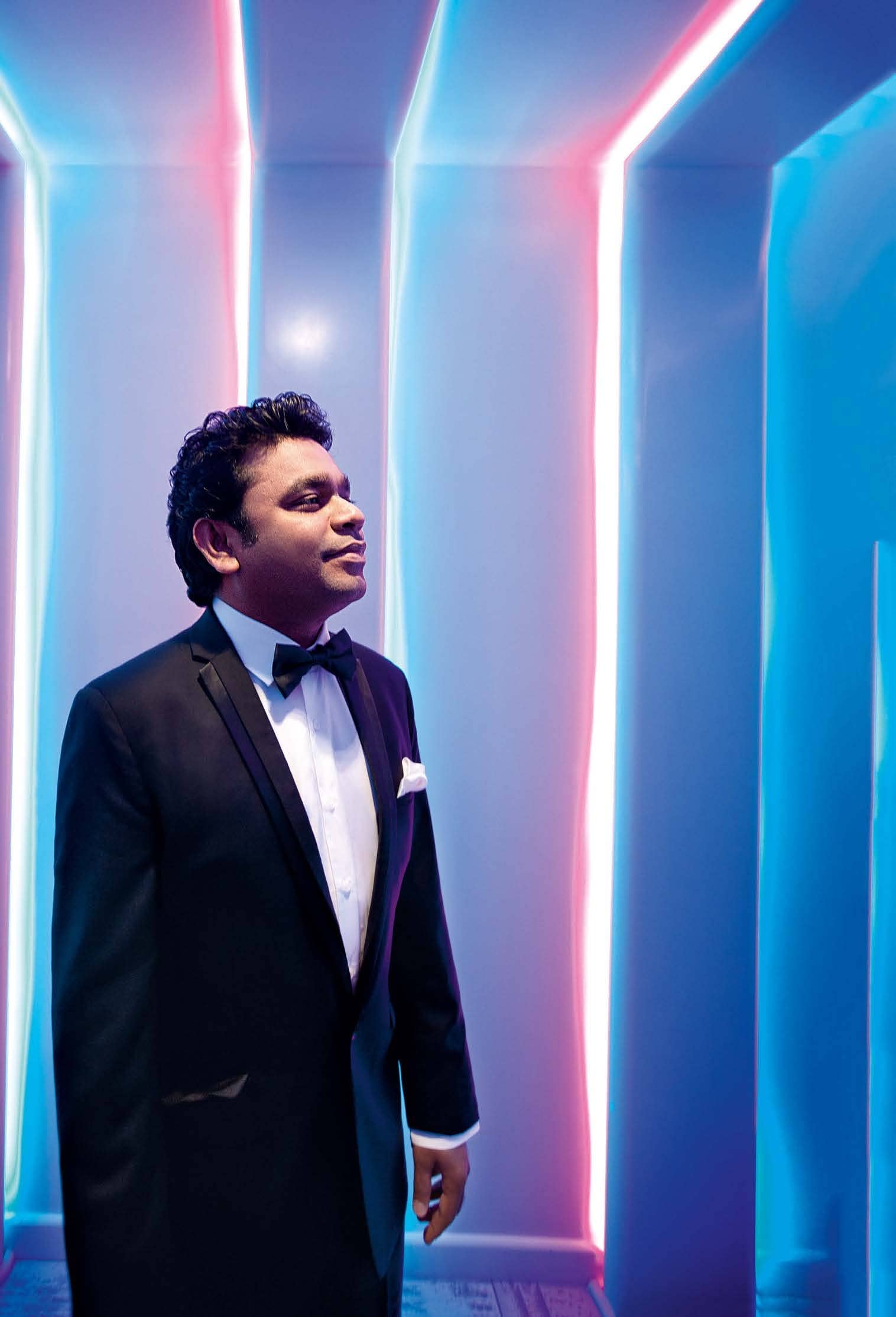 After decades of pushing the envelope on what Indian music is and can be, nonpareil composer AR Rahman is here to script a new chapter for himself.

With two Oscars, two Grammys and a string of other awards under his belt, AR Rahman is widely considered to be one of India’s most accomplished music composers. Now, the maestro is looking to reinvent himself as a film producer and writer with his debut film, 99 Songs, which will be released in Tamil, Telugu, and Hindi.

Early this summer, Rahman took time out of his schedule to meet GQ at the Jio Studios office in Mumbai. Despite a long day of interviews and meetings, he greets me with a radiant smile. Over the next 20-odd minutes, Rahman is at his charming best, as he talks about his foray into the world of film-making and living the Hollywood dream, his sentences sometimes bumping into each other as he jumps from idea to idea with childlike enthusiasm.

What motivated this lateral move into film-making?

While I was working in Hollywood, I had ample time to learn new things. You can get instructors to teach you script-writing, screenplay-writing, etc. So I did just that. I worked with an instructor who taught me how to develop my stories, all the important pillars of story-writing. And once I learned that, many ideas kept coming.