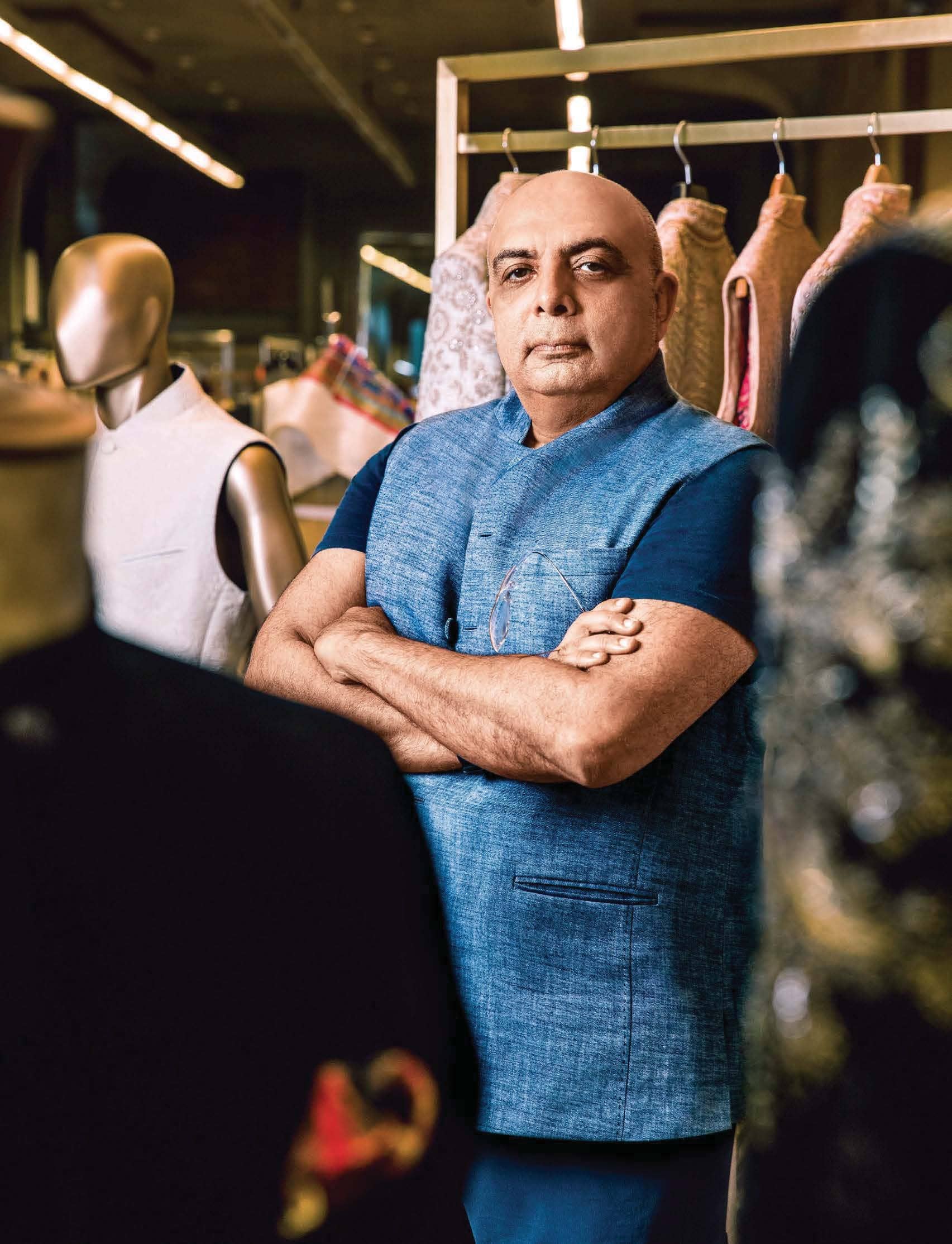 Tarun Tahiliani has helped shape the contours of Indian fashion for more than a quarter of a century. He spoke to Phyllida Jay about moving in a new direction that’s really about taking a more considered approach

Tahiliani’s eponymous brand turns 25 this year, and it’s 33 years since he co-founded Ensemble, India’s first multi-brand boutique, with his sister Tina. (Ensemble recently also launched an online store.) He’s combined a business management degree from Wharton Business School with an associate degree from New York’s Fashion Institute of Technology to build businesses that have helped propel the growth of Indian fashion over the past three decades.

When we met earlier in the year, a book launch and events to celebrate 25 years in the business were planned. Now, like everything, these plans have been put on hold for 2020.

Speaking on the phone in early May, Tahiliani reflects on the fallout of Covid-19, despairing at the way it’s left millions of daily wage labourers across India stranded with no food and no way of getting home. Along with two other factories in Gurugram, Tahiliani’s offices have been distributing food to some 2,700 people in the area every day.

“We’ve been doing it for the last 45 days. These aren’t people we employ or know, but we’ll have to keep on doing it. These people are desperate, daily wage labourers who’ve been left with nothing. They’ve been left to starve with zero support from the government. It’s utter chaos,” says the designer.

Tahiliani might be most well-known for his heritage-focused bridal wear, but the brand headquarters points to his abiding interest in a forward-looking design. It’s an approach that creates an ongoing dialogue between what we already know and the shape that it could take in the future. Now, with so much uncertainty, that future, he says, will be shaped in ways unknown. In the context of fashion, he says: “It’s too soon to make accurate predictions. Weddings will happen, but there will be fewer [of them] and with only about 30 guests. No one is going to want to have large weddings with hundreds in attendance.” 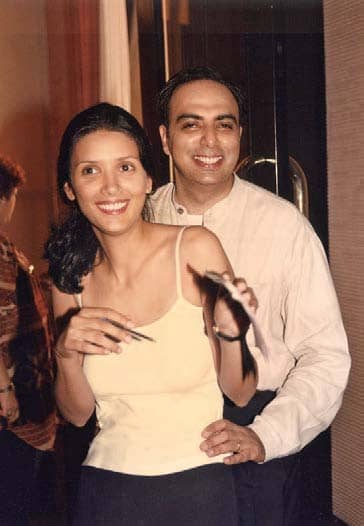 He hopes this will mean a return to a more sophisticated, quieter aesthetic sensibility.

“People will be less concerned with the blingeffect designed to create impact when hundreds of guests need to see it from far away. A more up-close and personal approach will demand finer, more thoughtful and beautifully crafted wedding wear.”

In that sense, it would be in tune with the new direction he’s been planning for a while now.