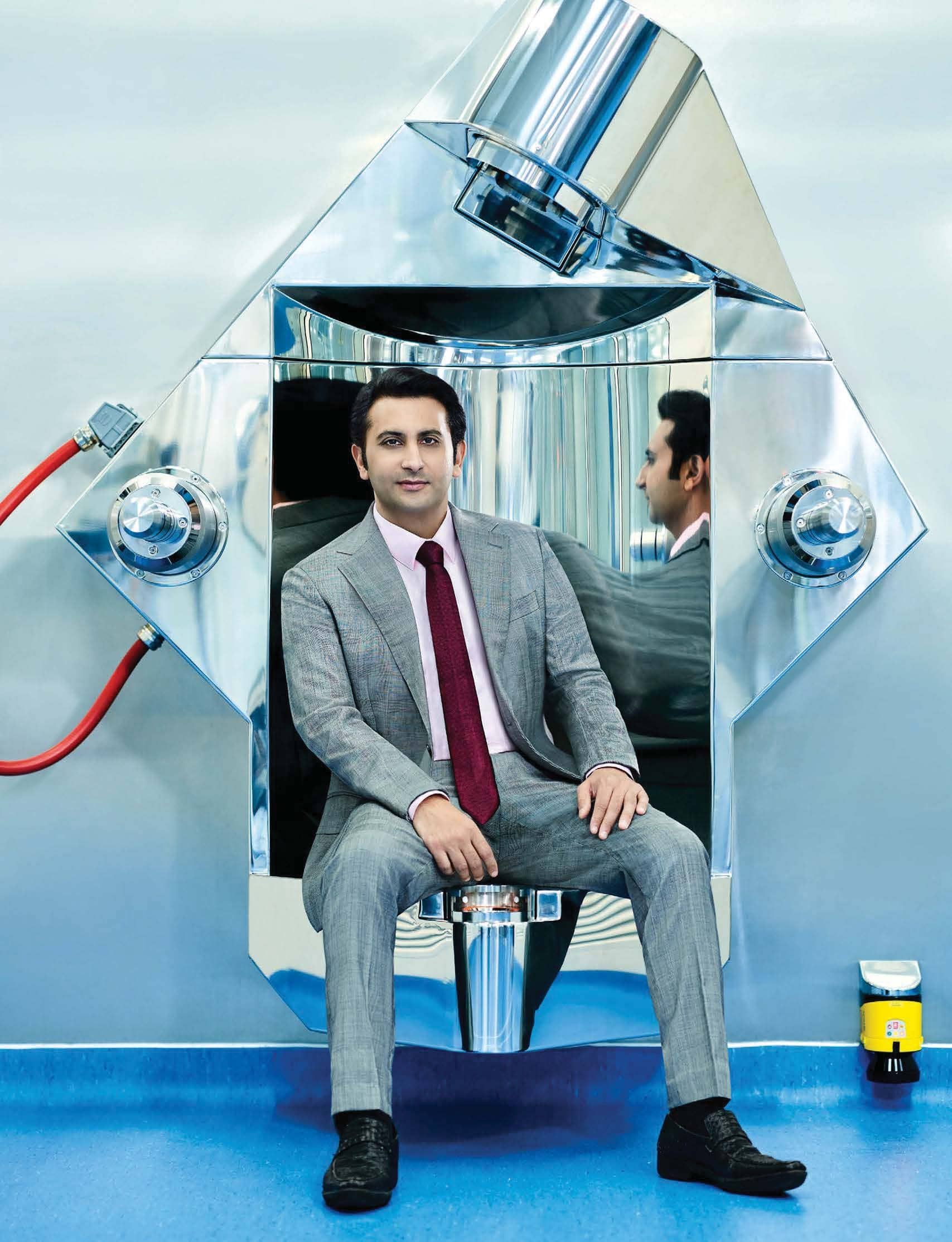 Any other summer, Adar Poonawalla wouldʼve been aboard a yacht on the French Riviera. But Covid-19 upended all plans, and the CEO of the worldʼs largest vaccine company finds himself in the thick of the action

Few news stories today are being tracked with greater fervour across the globe than the race for a Covid-19 vaccine. And the privately held Serum Institute of India, the largest manufacturer of vaccines in the world by volume, is central to many of these conversations. On April 22, with the world reeling under lockdown gloom, the company’s 39-year-old CEO, Adar Poonawalla, announced an exciting partnership with Oxford University’s renowned Jenner Institute, which was about to start human clinical trials on its promising single-dose vaccine candidate; if all goes as planned, it would have approvals by September. Given the urgent need for a vaccine that’s available at mass scale, Poonawalla declared he would take the financial risk and manufacture millions of doses of the Oxford candidate ahead of approvals; when the approvals come in – which he is confident they will – he would be ready with abundant inventory that people could take immediately; if approvals don’t come through, he would take the financial hit on the useless stock.

Business risks notwithstanding, the stockpiling of vaccine inventory has been a tested strategy for the Serum Institute, founded by Adar’s brilliant, maverick father, Cyrus, in 1966. Cyrus realised it was advantageous to produce and store low-cost vaccines at scale even though there were no immediate orders – so he could deploy his inventory at short notice as soon as there was an outbreak anywhere in the world. Over time, the Serum Institute, located in the historic, fast-growing city of Pune, became a trusted partner to organisations such as the World Health Organization, UNICEF and the Gates Foundation. It also made the Poonawallas one of India’s wealthiest families, worth about $11 billion today. The Poonawallas first made their name as India’s leading horse breeders and owners, with a reputation for glamour and the good life, including a penchant for limousines and aircraft. The Serum Institute, too, owes its start to the family’s racing background: As breeders, the Poonawallas used to sell their older stock of horses to the venerable Haffkine Institute located in Mumbai, which required horse sera for its vaccine production. One of Haffkine’s doctors gave the young, ambitious Cyrus a business idea: Since he owned the horses and had abundant land, Cyrus should move up the value chain and start his own processing plant. The Serum Institute of India was born. The rest is history.

In preparation to run the family business, Adar Poonawalla was trained in England, and took over as CEO in 2011. He has since enhanced the company’s product line, expanded its global footprint, and struck numerous partnerships with drug developers across the world. In 2016, Poonawalla announced an investment of ₹100 crore ($13 million) towards a Clean City Movement, a publicprivate partnership that aided waste removal across Pune. This civic intervention was widely praised, and he was recognised with a GQ Men of the Year Award for Philanthropy.

That seems like a lifetime ago. As the following interview, conducted recently over Zoom, suggests, every ounce of his energy at the moment is being directed towards the one vaccine the entire planet is waiting for. 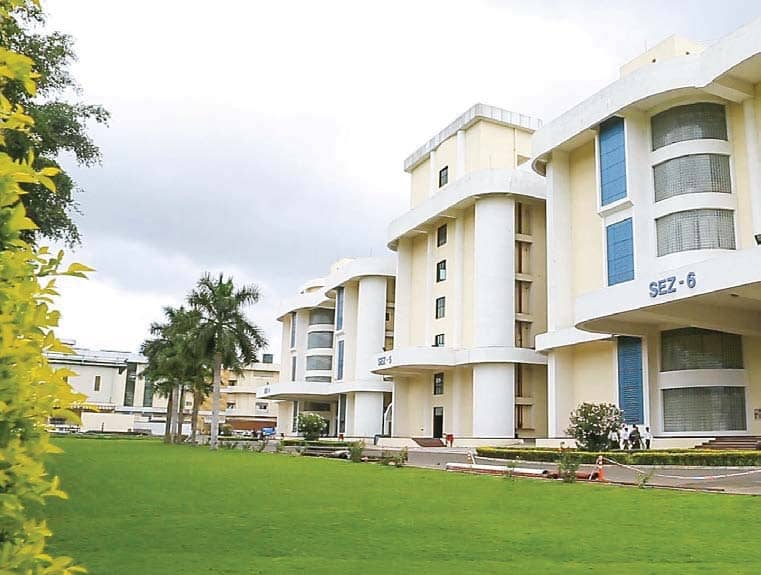 Did you ever foresee that the planet would be in the throes of a global pandemic caused by a novel coronavirus?

Bill Gates is my mentor, and I’ve been hearing him talk about this scenario since 2015. That it’s perhaps not nuclear war we should be worried about but a global pandemic like the one we’re living through. So, I wasn’t surprised when it happened.

Today we have a deeply integrated global transport system that connects people from far-flung corners of the Earth at great volume and speed; there’s also the growing prevalence of zoonotic viruses caused by climate change; and the increased contact between humans and animals, as we push deeper into their territory. Yet, despite all the warnings and signs, we ignored smart people like Bill Gates and did nothing.

Given that you took Gates seriously, how did you prepare for this scenario ?