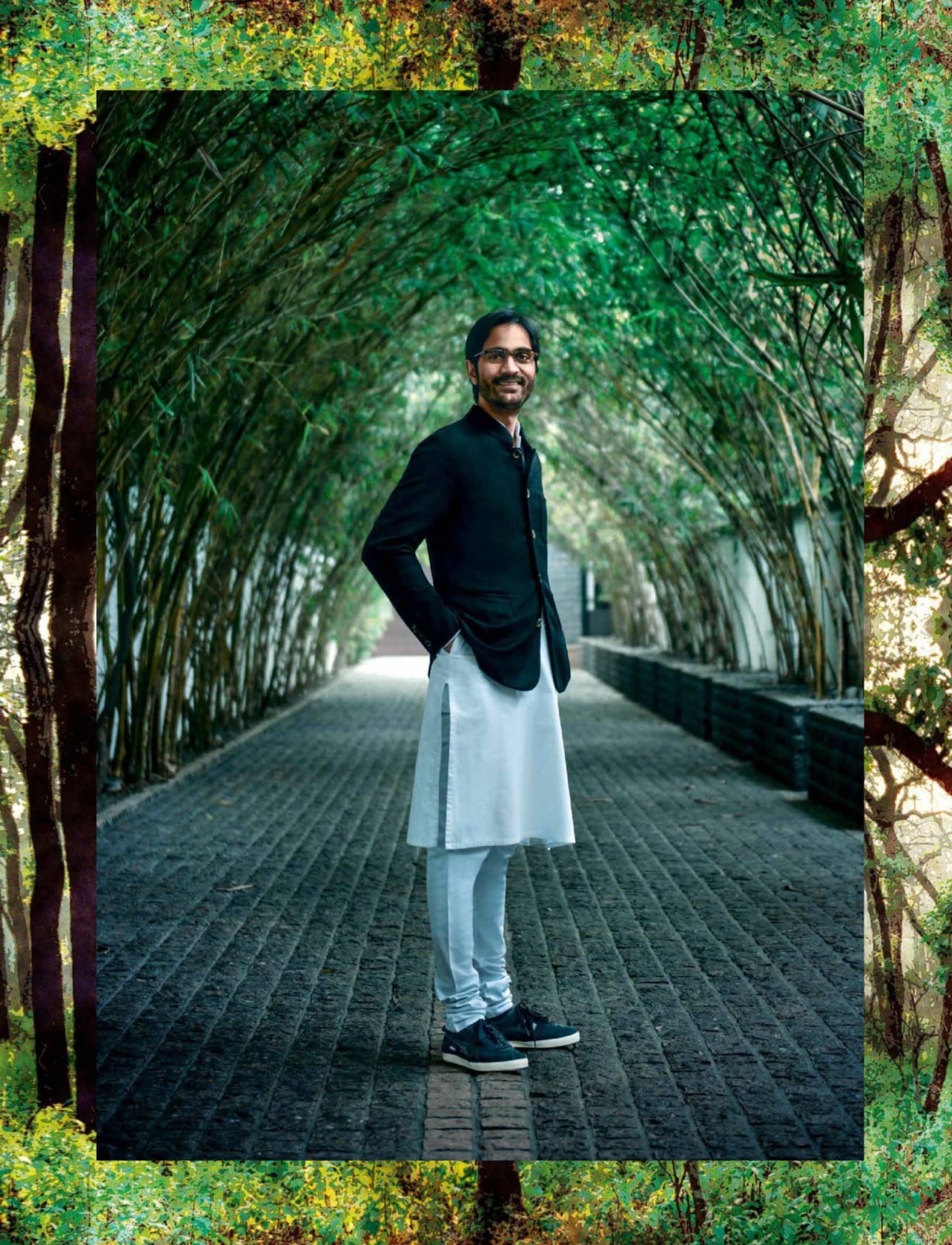 What does it take to create one of the world’s most comprehensive wellness retreats? Arun Janardhan catches up with the maverick founder of Vana, Veer Singh

Veer Singh has been all of these, but it’s the last role that’s keeping him occupied these days. Shakyasimha, which is another name for Siddhartha Gautama, is just a few months old, but he has the complete attention of the retreat head/eco-warrior who has moved from Dehradun to Chandigarh for his son’s sake.

The founder of the wellness retreat Vana, in Dehradun, is on more than a paternity break – he’s considering the next iteration of his venture. From expanding its scope to changing its fare structure to introducing newer elements, Vana is a five-year-old baby that still needs his attention.

Singh is planning, among other things, to add a music recording studio, classrooms for children to engage in while their parents are getting “well”, a manga-style graphic novel translation of the Buddhist scripture Vimalakirti Sutra and more. It can be safely assumed that the 36-year-old has finally found the equilibrium in his career that his center helps others find in mind, body, and soul.

At the Max Group company’s guesthouse in Chandigarh, where Singh is staying when I visit him in late August, there is a certain tranquillity that’s rare to find in cities. A large garden with manicured lawns surrounds the bungalow that faces Sukhna Lake. It’s so quiet that even Singh’s soft voice echoes in the room.

Dressed in an off-white kurta and blue pants, the bearded Singh talks about interacting with nature at Vana, where the environment is integral to the wellness experience. It cost him approximately ₹600 crores to put the project together, and since it opened in 2014, it’s driven him at times to exhaustion, frustration and definitely satisfaction.

But Vana has also been the culmination of a journey of self-realization.

Singh, who grew up in Delhi, schooled partly in England’s Harrow and studied physics at Imperial College London, went through years of personal battles. His extreme left-leaning political thoughts were in conflict with the world he lived in – his father Analjit Singh is the founder-chairman emeritus of the $3 billion Max Group, with interests in life insurance, healthcare, senior living, and real estate.