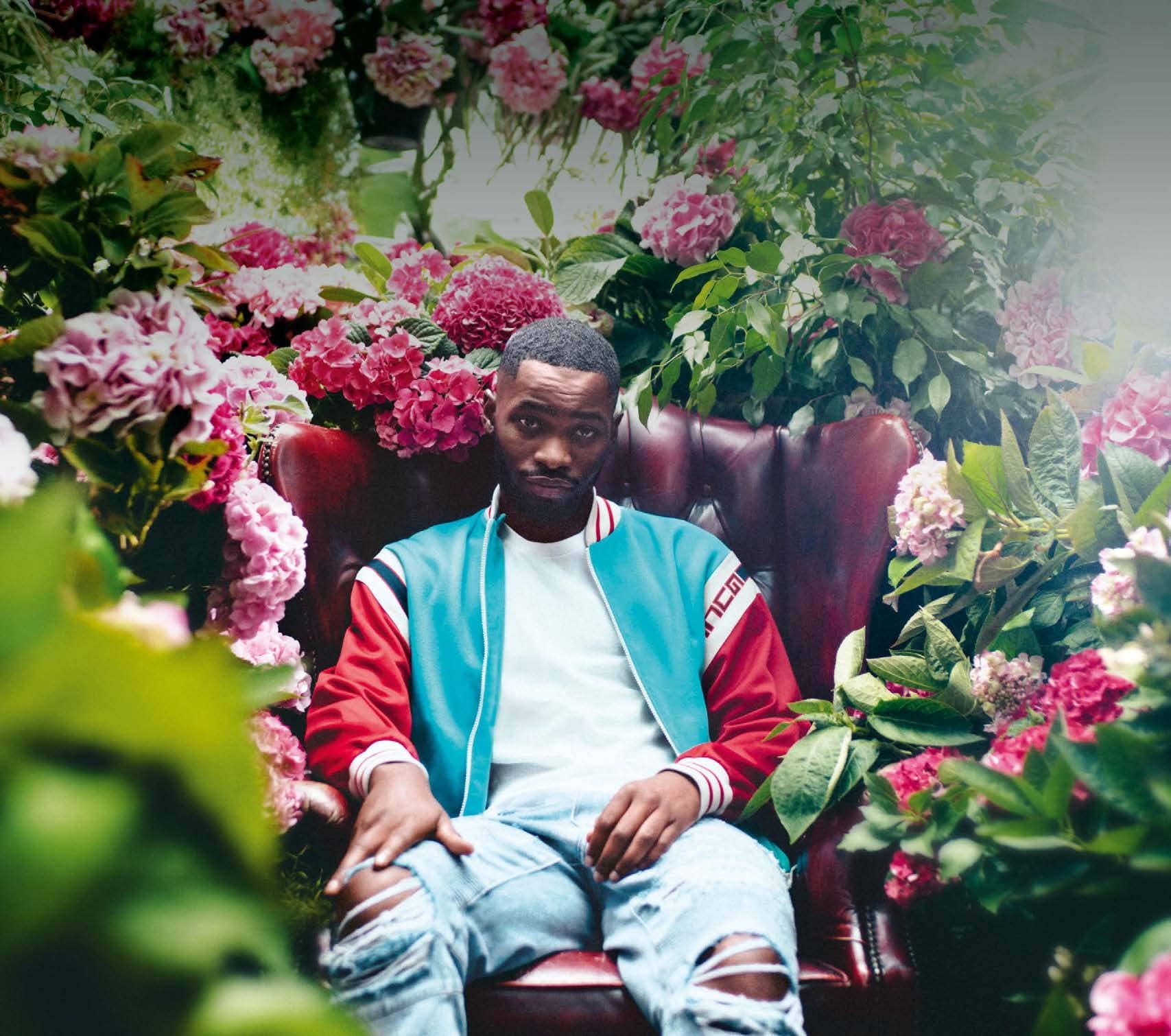 You saw his hit viral video with a fan at Glastonbury, rapping about footballer Thiago Silva. Now, meet the 21-year-old artist who’s become one of hip-hop’s most important voices

The youngest musicians often have the most compelling things to say. This is the kind of fact that tends to surprise every generation, right from when four lads from Liverpool managed to tap into the zeitgeist and changed pop music forever.

David Orobosa Omoregie is 21. The youngest son of Nigerian immigrants, born and raised in South London, he is also one of the most powerful voices in hip-hop today. To understand why takes a mere seven minutes on YouTube. I nudge you, gently, towards the video for “Question Time”, off his second EP from October 2017, Game Over. It starts off as a series of questions for Britain’s new and former prime ministers. It ends up being an eviscerating indictment of a country’s policies that make it hard for a commoner to differentiate between the government and the enemy it claims to be fighting against. “How’d you have a heart so sinister?” he asks Theresa May, “... What’s the difference between us and them? When you got drones killing kids just touching ten.” It then veers into personal territory involving his mother, who has been working in and out of nursing, struggling, hurting. “I just find it fucked that the government is struggling / To care for a person that cares for a person…”