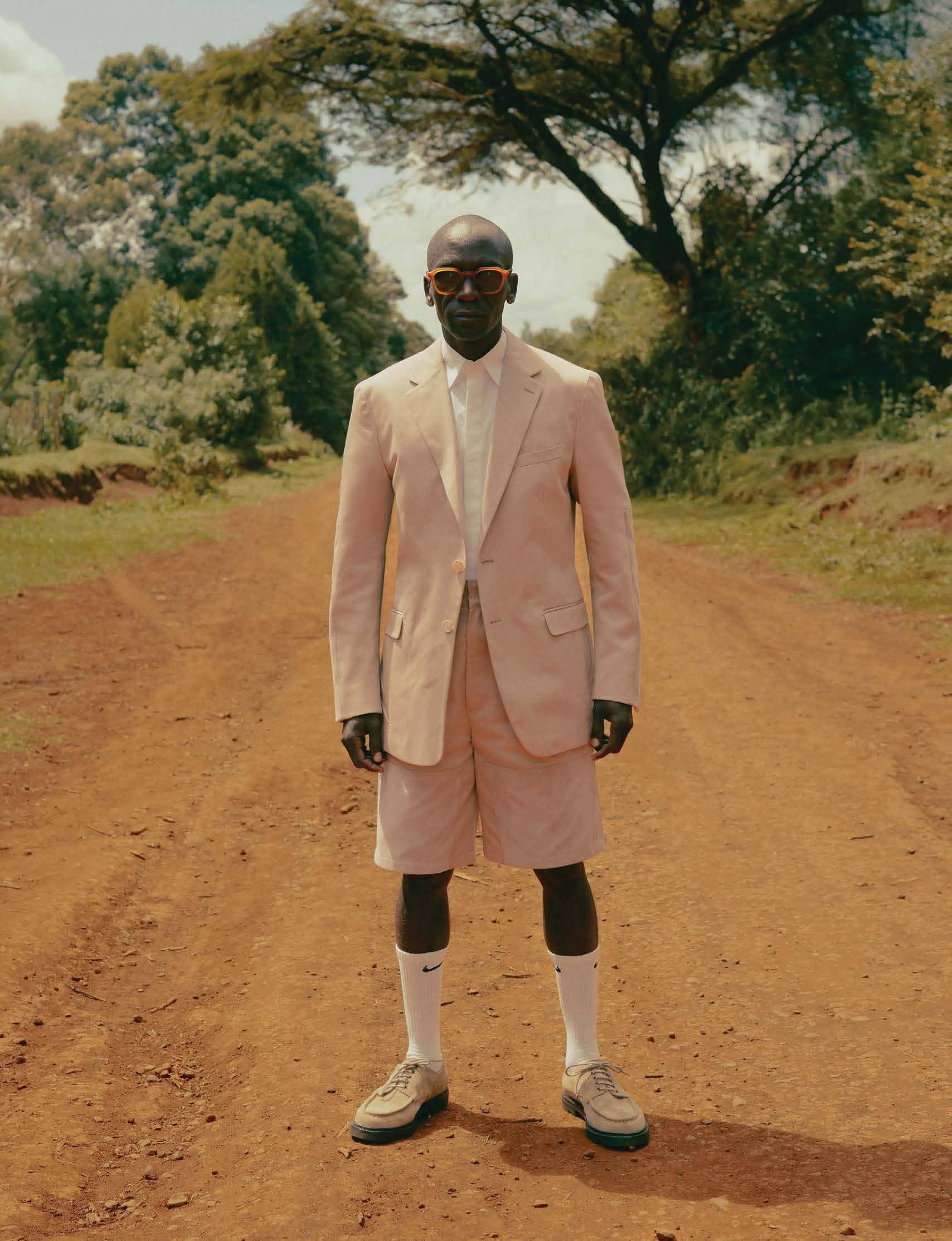 It was one of sport’s great question marks: Is it humanly possible to run 26.2 miles – 42.1km – in under two hours? Then Eliud Kipchoge did it. What followed was international fame – and plenty of controversy. So we flew to Kipchoge’s ultra-rarefied Kenyan training ground to meet the man who pulled off the impossible

In the hills of the Kenyan highlands, among the world’s most spectacular marathon runners, morning comes early, with the 5am ring of a bicycle bell.

It’s December 2019, and Eliud Kipchoge is stirring in the predawn gloom, already thinking about the workout – one of his first hard runs since he made history earlier in October, finishing a marathon course in Vienna in under two hours. That achievement – thought for decades to be impossible – instantly made Kipchoge famous around the world. But it did little to alter the rhythms of his ascetic life at the rural training camp where he lives six days a week, sequestered from even his own family. Here the walls of his room are virtually bare, except for a picture of Paulo Coelho pinned above his bed and a quote from the Brazilian novelist: “If you want to be successful, you must respect one rule: Never lie to yourself.”

Kipchoge slips on his black half tights, his blue half-zip top, his Nike trainers. And then he’s outside, greeting a dozen or so teammates in the blue darkness before sunrise. I’ve been invited to join the workout, something of a rarity for a journalist – and a daunting prospect for a 45-year-old amateur.

The elevation is no small challenge. The camp is perched at nearly 8,000ft, overlooking the Great Rift Valley, in a swath of East Africa regarded as the greatest hotbed of distance runners in the world. Along with Kipchoge, our ranks include Geoffrey Kirui, who won the 2017 Boston Marathon, and the unrelated Abel Kirui, the 2012 Olympic silver medallist. Nearly every man in the group has run a marathon in under two hours and ten minutes – a feat only three American runners managed last year. I’m hoping I can hang for even a few miles in such lofty company.

We begin slowly, jogging a couple of miles down a rocky red-dirt road, farmland stretching in all directions. At a nearby juncture, we sync up with dozens of other local runners. As the rising sun brightens the surrounding fields, Kipchoge explains the workout: 11 miles [17.7km], broken into tough 10-minute intervals, with one minute of easy jogging between each. Silence falls over us as we face the impending exertion.

“Wait, wait, wait,” interrupts another runner. “We forgot to pray.”

And so, from the middle of the country road, the man leads us in prayer, thanking god for our bodies, for the opportunity to run.

“KENYA!” shouts another teammate, and Kipchoge and his crew rocket across the dirt road at a pace that’s hard to fathom sustaining for even one 10-minute segment. The terrain is brutal – rocks the size of grapefruits protrude from the road – but these guys are cruising at well under 5:00 per mile.

I’m a solid runner: I grind out 70 miles [112.6km] a week; I clocked a 2:33 marathon a few years back, I’ve won some races in my day. But, I’m nowhere close to being able to keep up, even for a mile. After the second turn, they lose me. I’m still doubled over when I see the pack coming back. As they fly toward me, one runner slices his hand through the air like he’s scything wheat. “Move! Move! Move!” he shouts. I jump out of the way. It’s the first and last workout I attempt with Eliud Kipchoge.

Later, back at camp, after a breakfast of fresh-baked rolls and sweet, milky tea, the mood is light. Inside the compound of low-slung cinder block buildings, a couple of the runners are getting massages while others nap. The only one who doesn’t seem to be at ease is Kipchoge.

We’re sitting, a small group of us, on plastic chairs outside in the sun, and Kipchoge is fixated on the garden – specifically on a young man hacking away at the hedges with a rusty machete. After a few minutes, Kipchoge strides over, takes the blade and demonstrates proper hedge-trimming technique, gently lecturing the young man in Nandi before he returns to his chair. “I was showing him how to trim,” he explains. “In the future, we want this to be trees all over.” He gestures toward the edge of the property. “So when you’re here, you can relax.”