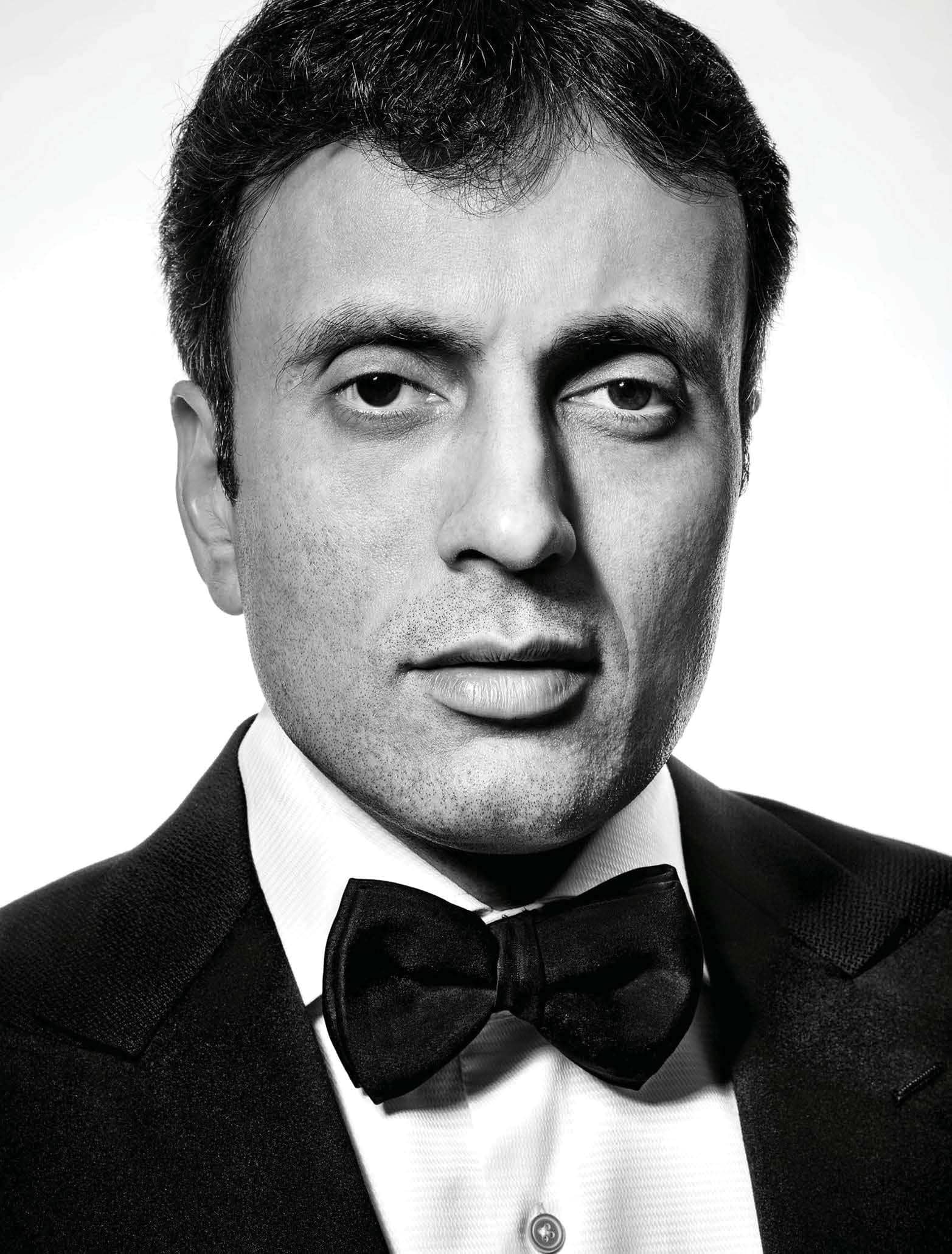 The world is in flux. And investors are on the hunt. Some countries will rise, others will lag. Powerhouse investor and writer Ruchir Sharma has refined his formula for what lies around the corner

I’ve always been frustrated with the economics crowd,” says investor and author Ruchir Sharma from his family home in Delhi, where he’s been grounded since March. “Their advice isn’t particularly practical.” We’re chatting over Zoom on the eve of the release of The 10 Rules Of Successful Nations, an update to his 2016 bestseller The Rise And Fall Of Nations – a runaway hit that has won him global accolades for its clarity and prescience, including a GQ Men of the Year Award.

Sharma is chief global strategist at Morgan Stanley, and shot to fame with his first book Breakout Nations, published in 2012. His latest is aimed at entrepreneurs, technocrats, corporate leaders and investors – providing a framework of rules that help predict which countries will rise and those whose prospects are deteriorating. Sharma writes in a breezy, elegant tone and presents his case – which includes some fairly nuanced, arcane concepts – in a format that is easily palatable, with a clear opinion on who he thinks will be winners and losers, eschewing the pedantic, fence-sitting phraseology favoured by many professional economists. “It was important that the information in the book be easily convertible into practical advice,” says Sharma, passionately thumping the table.

What are your predictions over the next 12 months for developed and emerging economies?

Deglobalisation accelerates. The ability of governments and their competence to manage crises comes into sharper focus. An important factor is the amount of debt a state has taken on; and the fourth parameter is the level of digitisation – which countries are tech-savvy and which are not. These factors will likely define the winners. Germany scores on all four fronts, as do Switzerland and Finland. In East Asia, Vietnam is emerging as the new China. Korea and Taiwan are doing well too. The dark horse is Russia, ironically because it shut itself from the rest of the world and built a fortress. In a deglobalised scenario, this might actually work in its favour.