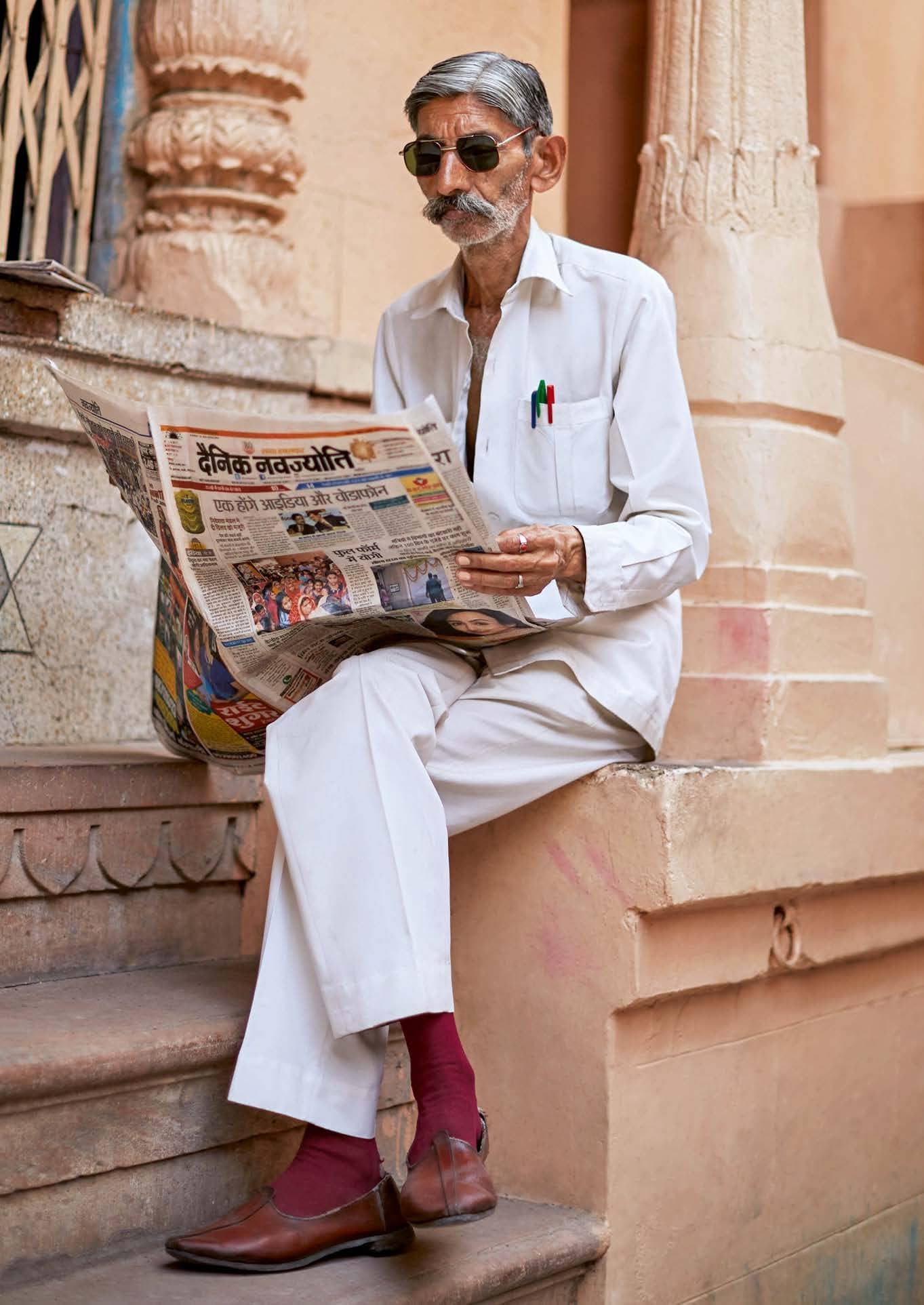 It wasn’t until the age of 32 that Scott Schuman picked up a camera. Even then, says the founder of The Sartorialist, he never thought of himself as a photographer in the traditional sense of the word. “To me, the job was always about walking the streets and spotting the new,” he says. Today, he only brings out the camera when he’s “in the right mood”. “It isn’t easy to go up to people and ask them to pose for you all the time.”

Schuman may not always ask them to pose – these beautifully turned-out people parading the streets of New York, Milan, Paris, Copenhagen, and populating his seminal blog – but having done this for over 15 years, he may no longer even need to ask.

With The Sartorialist, he unlocked a new dimension for the way style and fashion were perceived, accessed and interpreted globally. It spawned a multimedia empire (that Schuman actively works to grow); a whole new internet industry (that he doesn’t entirely approve of); and at least three giant coffee table books that stand witness to the evolution of street style all over the world.

Schuman’s latest, The Sartorialist. India is a 300page exposition of his decade-long fascination with this country. It’s a showcase of diversity in a single place, which he feels is increasingly rare in a globalized world. Venturing beyond the urban centers of fashion, Schuman captures everyone from the monks of Ladakh to the surfers of Kerala, the jockeys of Chennai to the ravers of Alsisar.

“I am inspired by the old guard of street photography,” Schuman notes. “Helen Levitt, for instance: The best street photography is at once simple and compelling. Hopefully, that’s what people see in my photos.”`

Why’d you choose India as the subject for your new book?