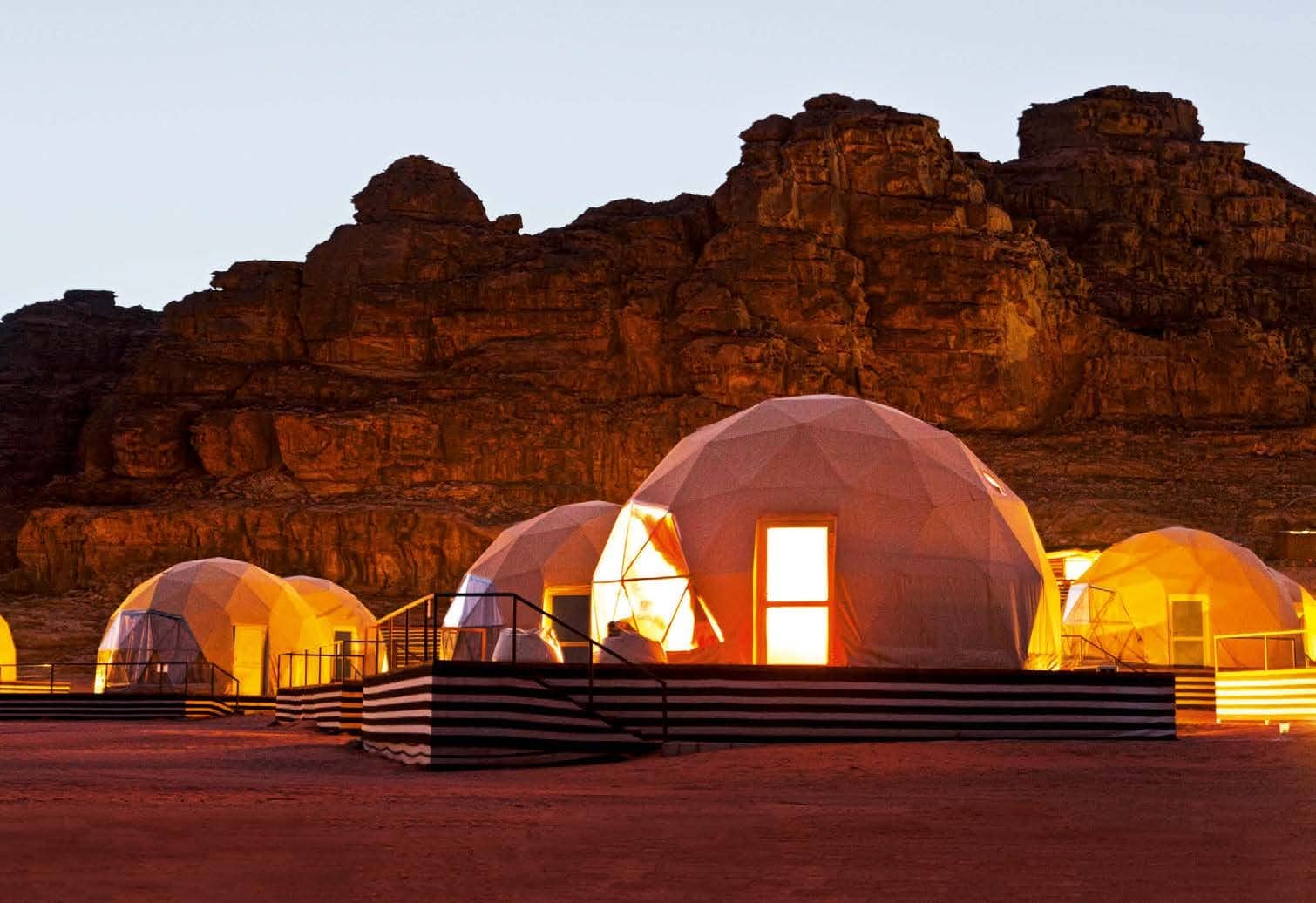 Adventures in the land before time
Lindsay Pereira

I: A crumbling public fountain is easy to miss in Amman. This is the Nymphaeum though, built in the 2nd century CE and ignored in favour of a Roman theatre from the same period nearby. The past is accepted casually here, allowing residents to lean against their historic Citadel, oblivious to towers and statuary built by ancient Greeks and Romans who called this city Philadelphia.

“Welcome to Jordan,” says everyone I meet, from hotel receptionists to shopkeepers and random men on the street. The women say little, even though this is supposedly the Arab world’s most liberal city. There are liquor stores, for instance, even if women never step into them. There are malls and nightclubs, shisha lounges and shopping districts. There is also a friendliness that is noticeably absent elsewhere in the Middle East, presumably because of so many refugees from troubled countries.

The taxes are high because Jordan has no oil of its own. Locals say life is hard, but appreciate being protected from restrictions that make it harder in stricter regimes. Churches stand opposite mosques, sharing space without rancor. Olive groves line the highways, and every other turn uncovers views that have not changed since characters from the Bible walked these streets.

II: The oldest bar in the world doesn’t serve the best cocktails. That is what tourists say about the Cave Bar at the entrance to Petra. I can’t validate their ratings because I walk in minutes before closing time, and choose not to spend on an overpriced beer. The bar is housed in a rock-cut tomb over 2,000 years old but looks as if it were designed by one of those people who make pubs in all major cities look the same.