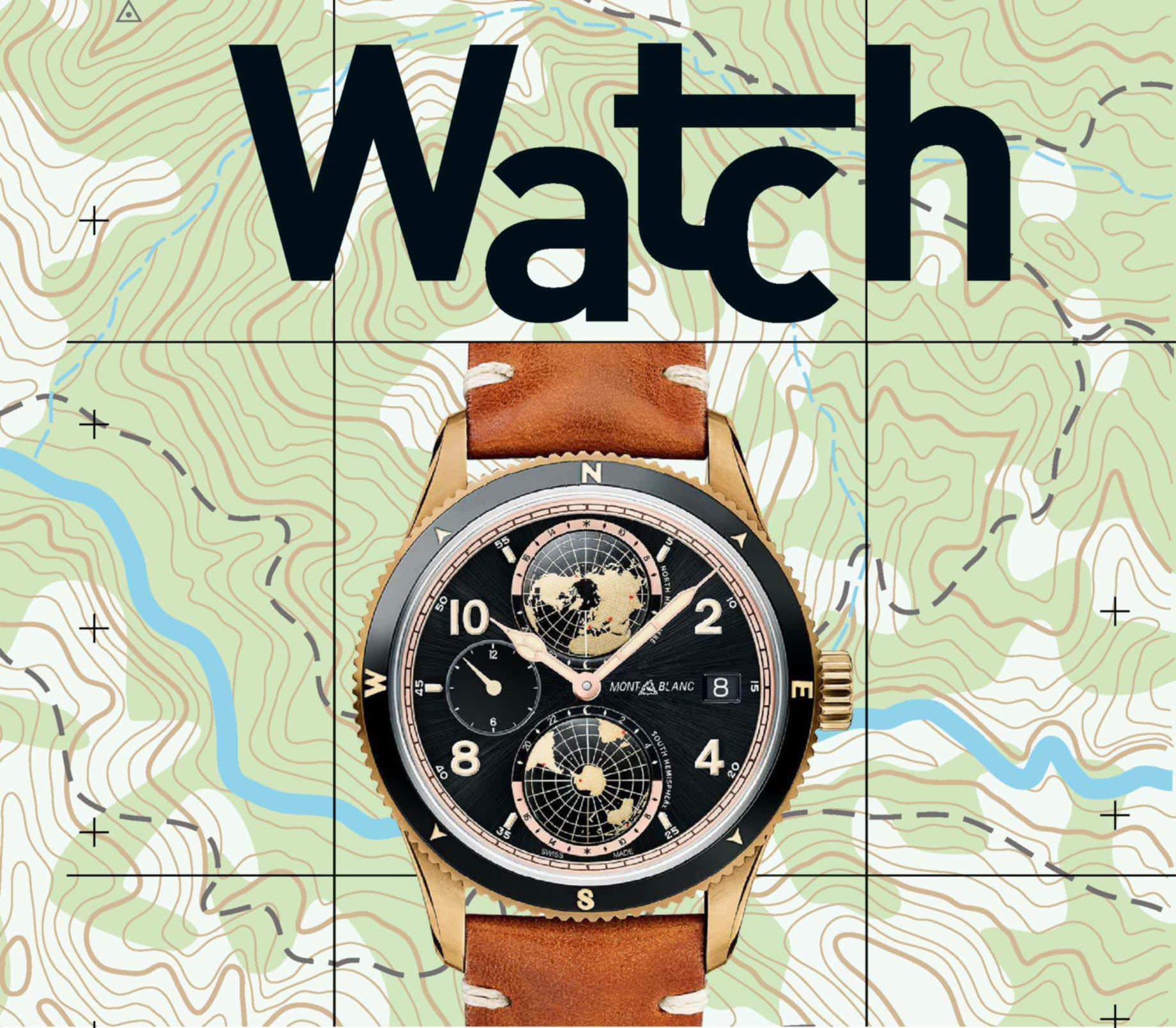 Twelve years ago, Swiss luxury goods giant Montblanc acquired storied watch brand Minerva. And to say that it has buffed up Montblanc’s halo would be a massive understatement: Having cut its teeth with high-precision stopwatches and chronographs at the turn of the 20th century, Minerva is a veteran in the horological hall of fame – among other firsts, it created the first stopwatch that could measure 1/100th of a second.

Bringing Minerva into its fold essentially gave Montblanc the impetus it needed to spruce up its vintageinspired timepieces – providing a legitimacy and authenticity that is otherwise sacrosanct in the Swiss watch world.

It’s telling that Montblanc’s 1858 collection, which was originally introduced in 2015, has come of age now, in 2018 – a year that marks the 160th anniversary of Minerva. Along with making a few visual modi cations to the original line-up, including reducing dial sizes and tweaking case details, Montblanc’s made a few additions.

But what is it about vintage and vintage-inspired watches that strike a chord with people? According to Davide Cerrato, MD of Montblanc Watches, the appeal is rather visceral in nature. “I think it’s the fact that there’s something very warm, very human and emotional about them. You can feel it in the colours, in the elements they’re forged from.”