Paul Pogba Will Not Apologise 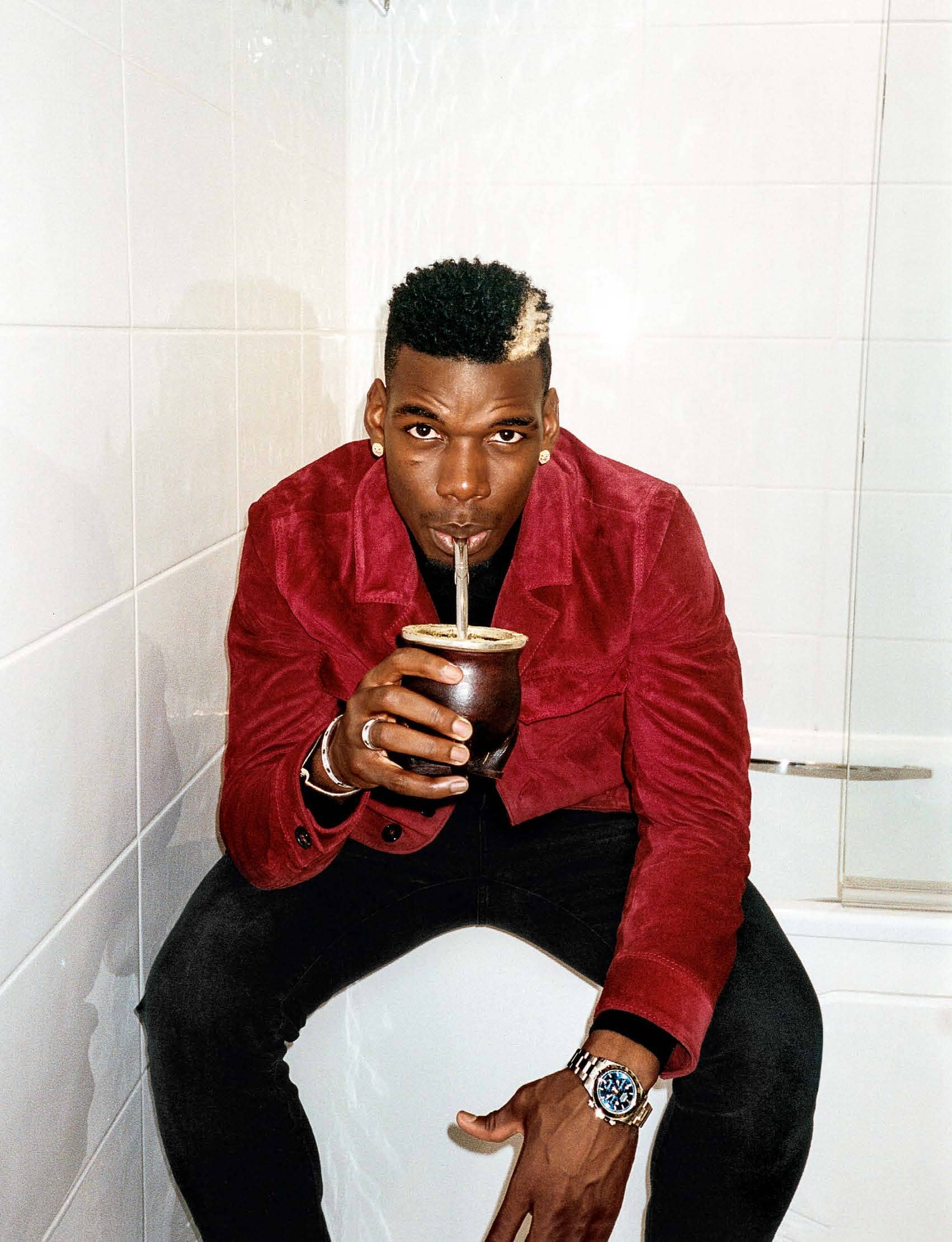 He’s stylish. He’s funny. He’s passionate. Paul Pogba has struck a perfect balance of success and cool. After an incredible year of his own, the world champion told GQ his ten ways to a better life.

Out of the entire French squad of world champions, Paul Pogba is surely the most charismatic. At age 25, the Manchester United midfielder has sidestepped the opinions of others and forged his own path to global success. Living life the Paul Pogba way is easier than it seems: All you need to do is adopt his lessons.

Pogba isn’t hesitant to express a desire to become the best player in history, nor to show off his sports cars and (rather sizeable) house. So, does that mean he’s gone to the dark side so often embraced by the stereotypical professional footballer? Frankly, he defends himself pretty well: “I’m a happy man, who laughs, who changes haircuts. I joke, I dance, I don’t dress like others. I show off, yes, but I’m not arrogant. It’s my nature. In Europe, this behaviour comes off as shocking – you have to stay reserved rather than speak your mind, but I remain true to myself. I have what we call ‘the American mentality’. I’d say I’m different, and certain people take it the wrong way, but I don’t judge. Each to their own.”

Pogba’s rousing speeches during the 2018 World Cup swiftly became football legend. “We want to see warriors on the field today,” he growled during half-time of France’s epic round of 16 clash with Argentina. “I don’t want to go back tomorrow, we’re staying at the hotel. We are going to eat that nasty sautéed pasta again!” Before the Final, his voice came to the fore again: “We lost the European Championship Final… We know that. But we aren’t gonna let another team take what’s ours today.” A year ago, no one could have imagined that Les Bleus No 6 would become such a leader. This is a man who had been voluntarily silent to the global media. But things change. “The group and the coach gave me space to express myself,” he explains, “but I didn’t want to confuse the dressing room. Compared to the veteran players in the squad, must I speak? Impose myself? Grab a hold of the group? I needed approval from the system, from the staff. I’m 25 years old, I can speak to the young and the old. The cameras caught another side of me in the tournament. And, you know, that’s me, too.”

BELIEVE IN YOUR ABILITY