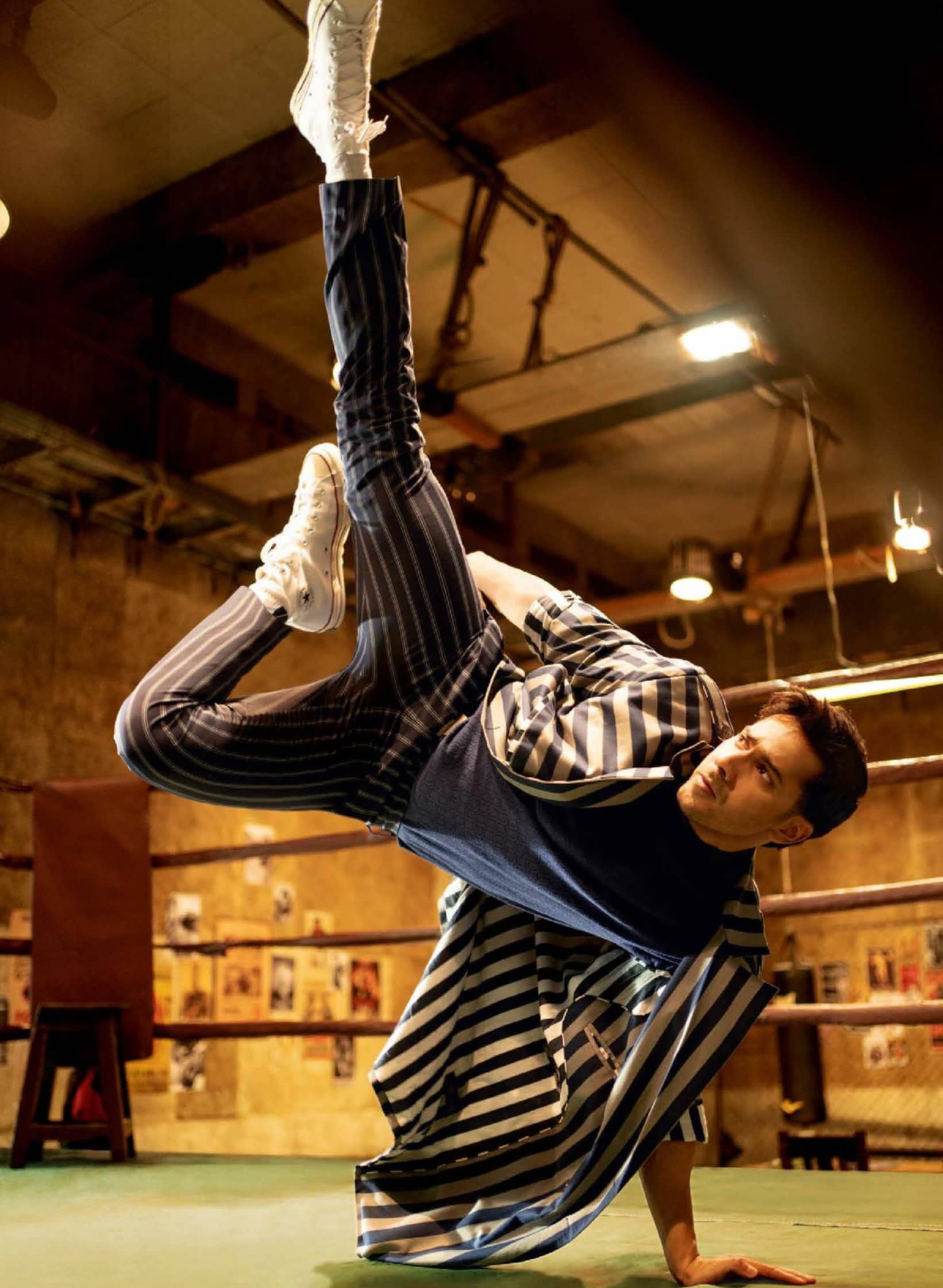 After flirting with darker roles, Varun Dhawan is back to doing what he does best: playing the consummate Hindi film hero in feel-good entertainers that demolish the box office. Arun Janardhan meets the affable actor, bent on becoming Bollywood’s go-to Everyman

I am a random guy, a super random fellow,” is one of the ways Varun Dhawan describes himself. He uses the term “random” in a casual, throwaway manner that does not quantify it in any particular way. It merely means, in this case, that he may do things that do not conform to any set standard of human behaviour.

“I am pretty weird,” he adds, in case “random” didn’t cut it in describing his choice of activities.

Seated cross-legged on a footstool, dressed in a T-shirt, shorts and having come into the room with no footwear, as any random chap is likely to be in his own home, Dhawan explains what he means. He might be sitting with friends when a movie scene would come into his head and he’d start acting. Or, he’d be listening to music in his car and start to imagine how he’d dance to the song. His mind would wander through this retro number – a tune from the 1990s, a rap rage or Eminem’s protestations – and he would imagine himself in a vest and baggy jeans. “I wouldn’t realise, but I’d start moving. Then I’d see someone staring at me, or trying to take a picture. It gets so embarrassing…”

The 32-year-old actor is in a good place, he says, entering the new decade in a much better frame of mind than how 2019 started. He has a spate of films coming up, starting with Street Dancer 3D in January, Coolie No.1 in May, with possibly one or two more releases before the end of the year.

The actor who played a vengeful Raghav in 2015’s Badlapur, the confused, youthful Danish in 2018’s October and the happy-go-lucky Mauji of Sui Dhaaga (2018) has made a deliberate shift in his choice of films, leaning towards children-friendly entertainers than more complex characters or roles. Street Dancer 3D extends Remo D’Souza’s Any Body Can Dance series, while father David Dhawan re-imagines his hit from the 1990s, replacing Govinda with his younger son, in Coolie No.1.

“He [Dhawan] is good with subtle nuances, but is reluctant,” says Sharat Katariya, who directed Sui Dhaaga. “He is scared that it’ll go unnoticed but it doesn’t. Tell him this is the situation and without references to the past or future of the scene, he is able to live the moment. I don’t know his process, but it looks effortless to me.” 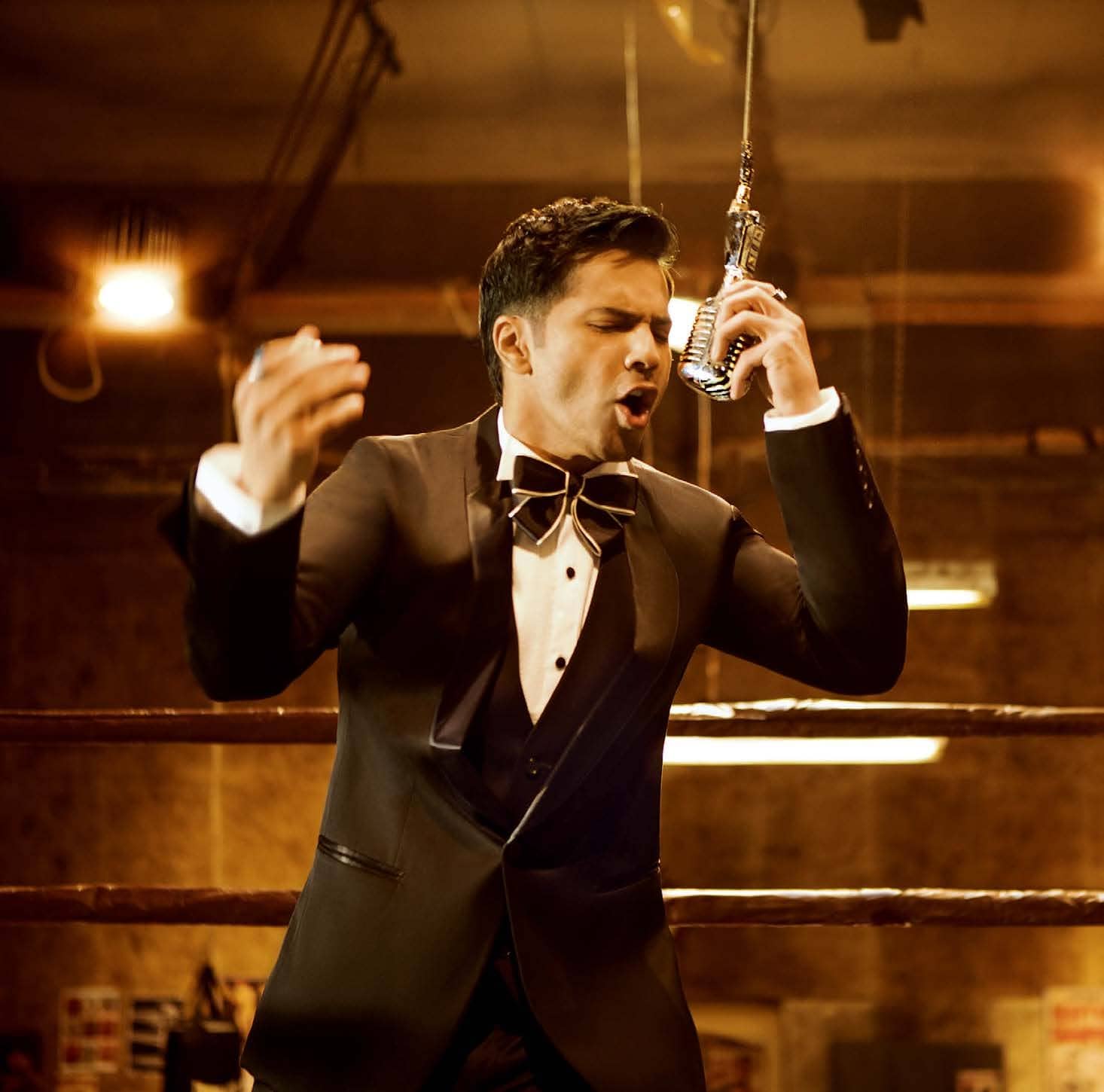 Three to four films in a year is a lot for an actor who has done only 12 in seven years, with his last release Kalank a minor blot in a career of otherwise reasonable successes. His choice of films, mostly instinctive, in the immediate future may or may not have something to do with his 18-month-old niece Niyara, brother Rohit’s daughter, but his overall demeanour has changed because of the toddler.