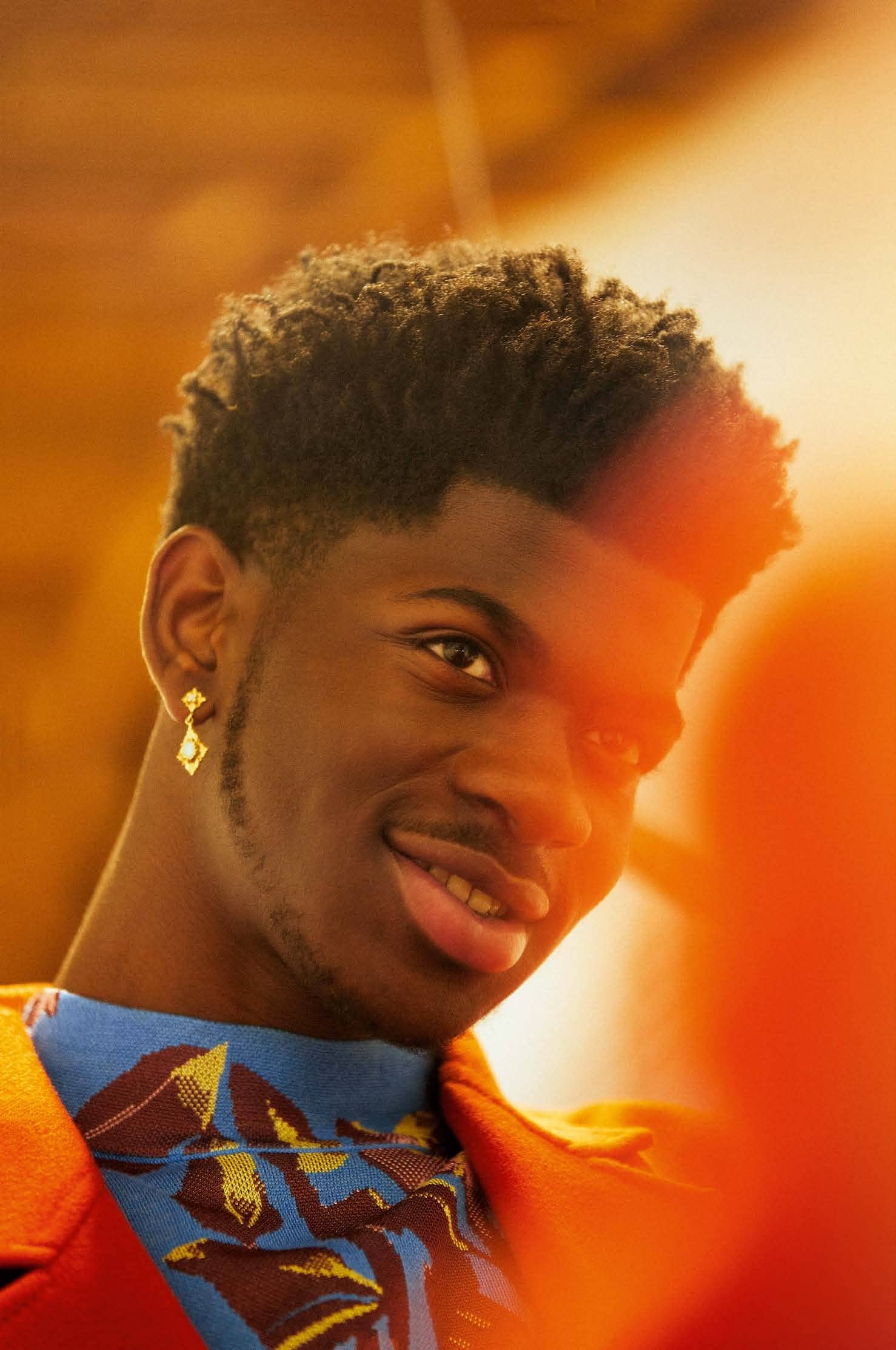 In a matter of months, Lil Nas X has experienced the delirious spectrum of emotion that comes with overnight success – from the glorious highs of “Old Town Road”, including five Grammy noms, to the relentless demands of sudden fame
Lil Nas X

It’s Saturday morning, and Lil Nas X is spent. At an hour when many 20-year-olds are still sleeping off last night, he’s under the hot lights of a studio in downtown LA, fielding on-camera questions from his fans on the internet. He does everything that’s asked of him, even delivers two line readings of the dictated script, but when the camera is off, he goes slack. “I’m sorry, I’m tired,” he says.

This is not a solitary, one-rough-morning kind of sleepy (although, maybe it’s that too). What it more closely resembles is the chronic exhaustion – that sadistic combination of isolation and vigilance and personal sacrifice – of the new parent, which, in a way, is what he is: Nas X’s career as a celebrity is still in its infancy and must be tended to at all times. If he leaves it alone for even a second, he senses, something disastrous might happen.

Nas X is living a year that is unimaginable to anyone on the sidelines. Today he’s promoting “Panini”, the second single off his EP, 7, whose video, after two weeks, has been viewed more than 65 million times on YouTube. But when you consider that the track’s predecessor is the record-shattering, genre-straddling juggernaut “Old Town Road”, a song that leapt out of the internet last spring to surpass titans such as Drake and Bieber and Swift – not to mention Elvis, Madonna, the Beatles and all the rest – to become the longest-running No 1 song in Billboard history, you understand how high the bar for Nas X has been set.

The meme-like appeal of “Old Town Road”, a two-minute PG-rated trap-country ditty, managed to prove irresistible to a shockingly broad audience: “Old Town Road”, it seemed, was one thing many people could agree on. Kids love it. Barack Obama loves it. My yoga teacher loves it. But of course, this being America, it was a whiff of scandal that ultimately tipped the song into the stratosphere.

In March, shortly after “Old Town Road” charted, Billboard declared it ineligible in the country category, a decision many regarded as a barely veiled “get off my lawn” style message from Nashville. As it happened, the remix with Cyrus was already in the works – a generous-spirited creative co-signing that doubled as a slick piece of business – and when that dropped the following week, it shot to the top of the Billboard Hot 100 and parked there. And then, having scaled those impossible heights and surveyed the view, Nas X came out in a series of tweets at the end of June, a glorious assertion of identity that transcended the petty ground wars playing out below him: Nas X is more than a song or a genre.