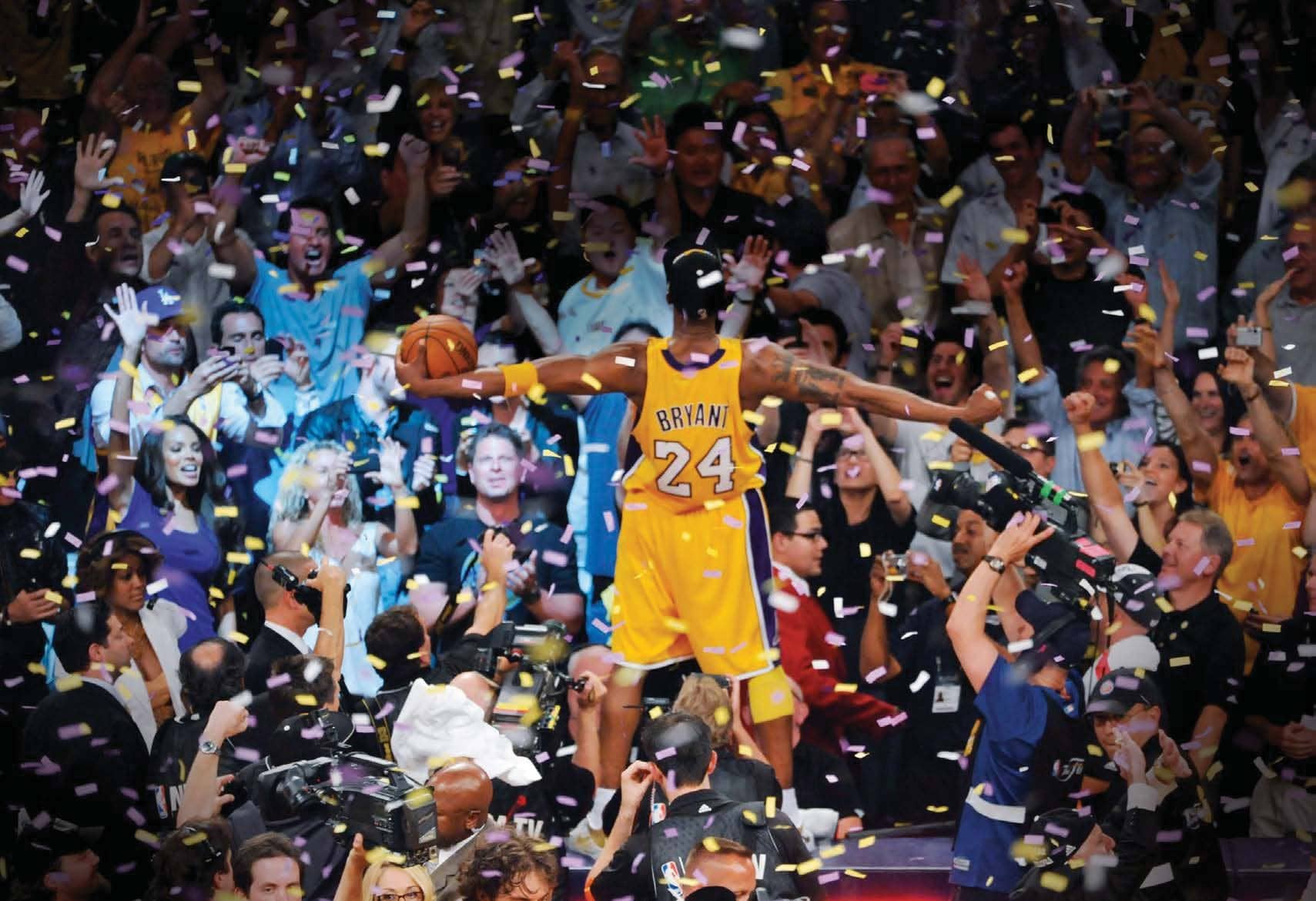 Thank you to a king

Kobe Bryant first entered my life when he was 17, and I was 13, in 1996. He’d just joined the NBA directly from high school, and immediately became my favourite player in a sport I was crazy about.

The way he walked, talked and played was to me a direct physical representation of the music I grew up listening to – West Coast hip-hop. Kobe was born in Philadelphia and grew up in Italy, but almost immediately became as much a part of the LA life as palm trees and year-round sunshine. Being born and raised in LA myself, Kobe became a part of me as well. Throughout my tennis life (both junior and professional), I always looked to him for inspiration. As he grew and matured, so did I.

I vividly remember where I was when he found Shaq with that heart-pounding alley-oop pass in 2000, to famously complete a deciding game comeback victory against the Portland Trailblazers. I was 16 and prepping myself for what would be my first international tennis championship win. I remember where I was during the Lakers’ lull in 2006, when Kobe sunk the game-winner against the Phoenix Suns – I was watching, getting ready to go to Sunday mass and nursing an injured wrist that eventually needed surgery. I remember staying up till the wee hours of a morning in June 2010 in London, after losing a tough Wimbledon match, to watch Kobe lead the Lakers to one of the grittiest Game 7 comebacks in sports history, to defeat their archrival Boston Celtics.

But my relationship with him changed in 2012. While I was going through a renaissance and discovering the depth and significance of my Code, Kobe came to mean something much more to me. It was a period in which I began to study the greats that I admired. I began to read every word Kobe said, every word he wrote – including his book The Mamba Mentality: How I Play – how he lived, what he stood for. Many of his core principles spoke deeply to me.