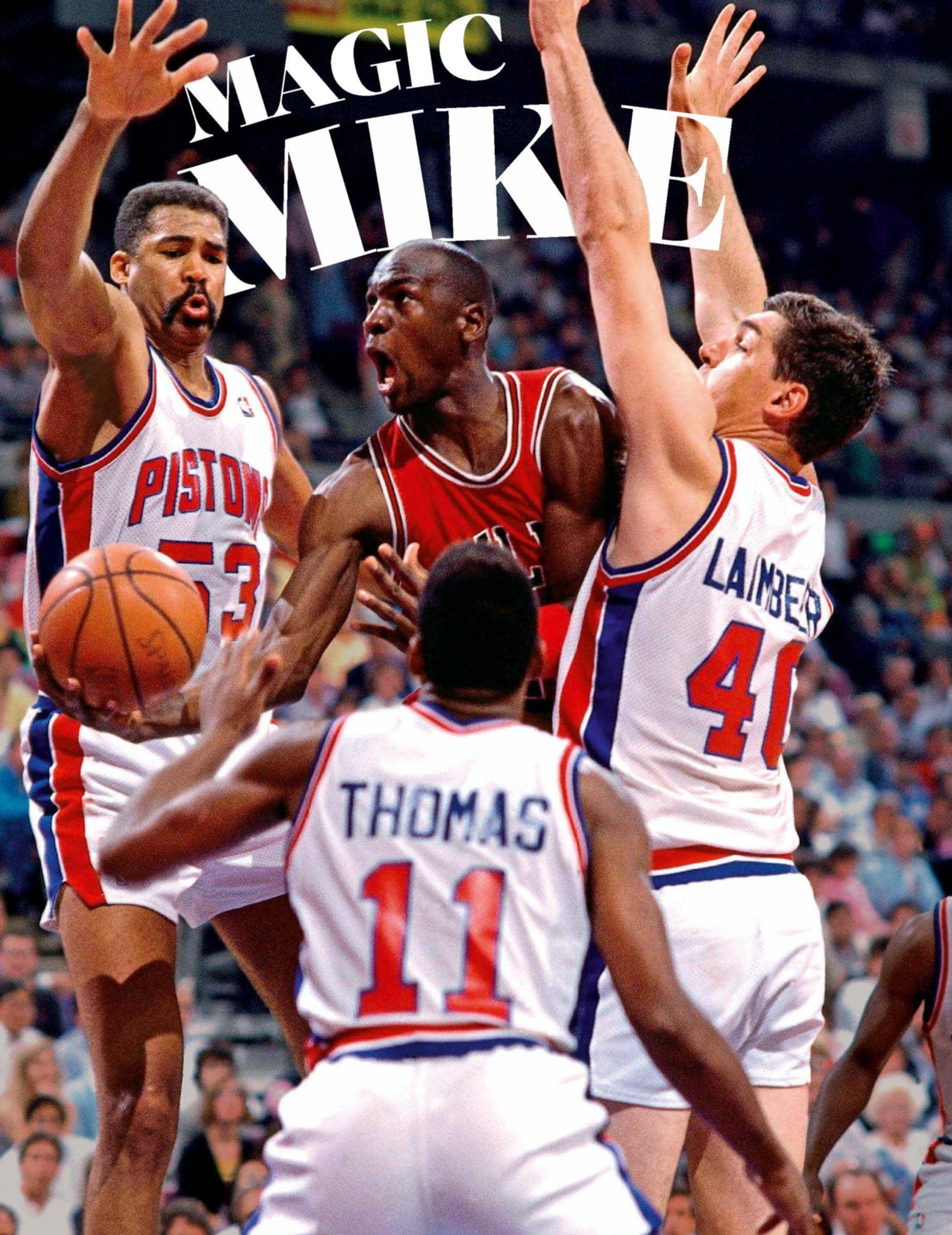 Lessons from the epic Michael Jordan docu, The Last Dance

We’ve heard these lines many a time: “You get what you pay for” and “You gotta pay the cost to be the boss.” We all have desires, dreams and goals. The question is, are you willing to pay the price for them?

In the What’s Your Code series for GQ India so far, we’ve discussed how to get the best out of yourself: Find your purpose, channel your greatest inspirations, couple them with your principles and realise your highest potential. But we haven’t yet discussed the price we may need to pay.

During this quarantine period, one of the most viewed pieces of content has no doubt been The Last Dance, a critically acclaimed ESPN documentary that’s streaming on Netflix. It brilliantly tells the story of the legendary Michael Jordan-led Chicago Bulls’ journey to an unprecedented second three-peat championship run within a span of eight years that culminated in the summer of 1998. It also delves deep into the psyche of the “Black Cat”, Michael Jordan, and the price he paid for being considered the best basketball player of all time, and arguably one of the greatest athletes we’ve seen compete in any sport.