London Calling
It’s a brave new era of multiculturalism, and a new league of creatives from the British-Indian diaspora are pushing the needle to #representbrown. GQ meets the crossover kids making a mark – and keeping things savvy while they’re at it
Nidhi Gupta

Aaron Phagura has had a spectacular year by all standards: “seeing [his face] in cinemas, being recognized for my craft and traveling the world.” But perhaps, the greatest validation came from a school teacher who’d slid into his Instagram DMs after watching him play Roops in Gurinder Chadha’s epic Blinded By The Light. “She’s headteacher now and she asked me to come to the school to talk to the kids in assembly. This is the same school I got kicked out of over 20 times!” 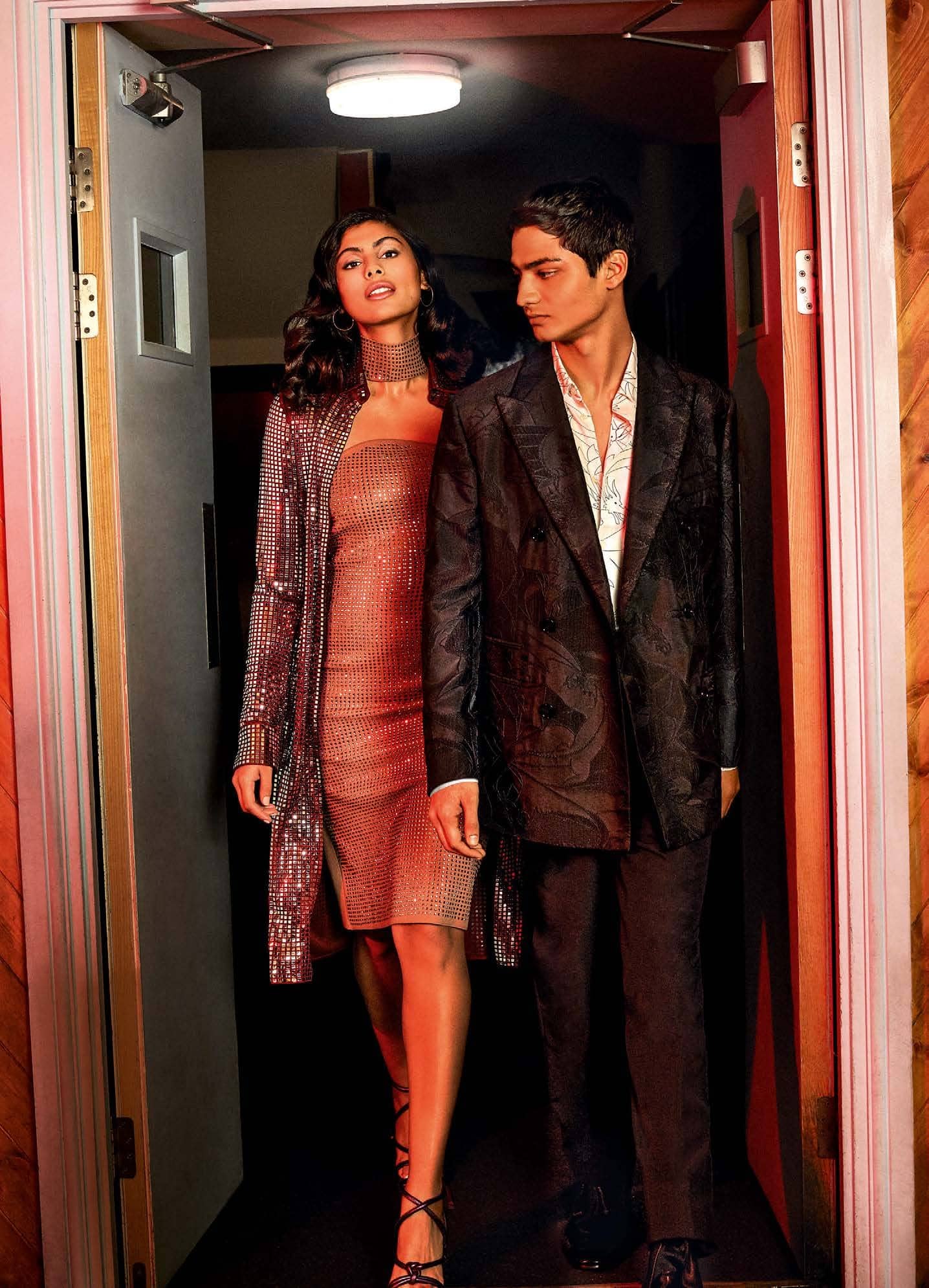 The third-gen British Indian from Chatham has certainly beaten the odds against his dream of becoming an actor (he was also seen in the British crime thriller Informer last year). “Not only did Blinded... resonate well with other Asians from that upbringing in the late 1980s,” he says, “but we ended up flying out all over America and found an audience in people of all ages and backgrounds. That, to me, was a big step forward: Our stories are finally being heard globally.” 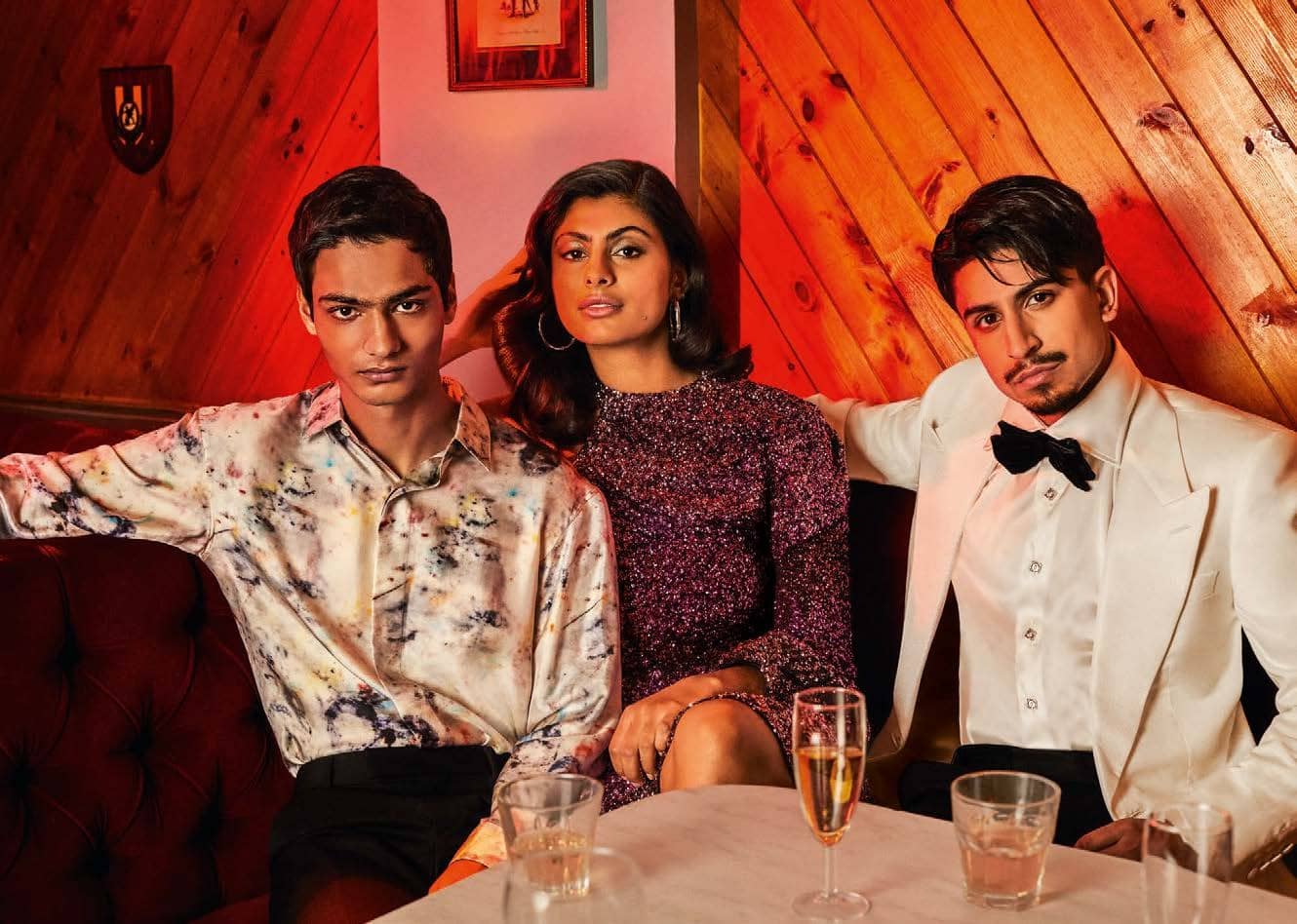