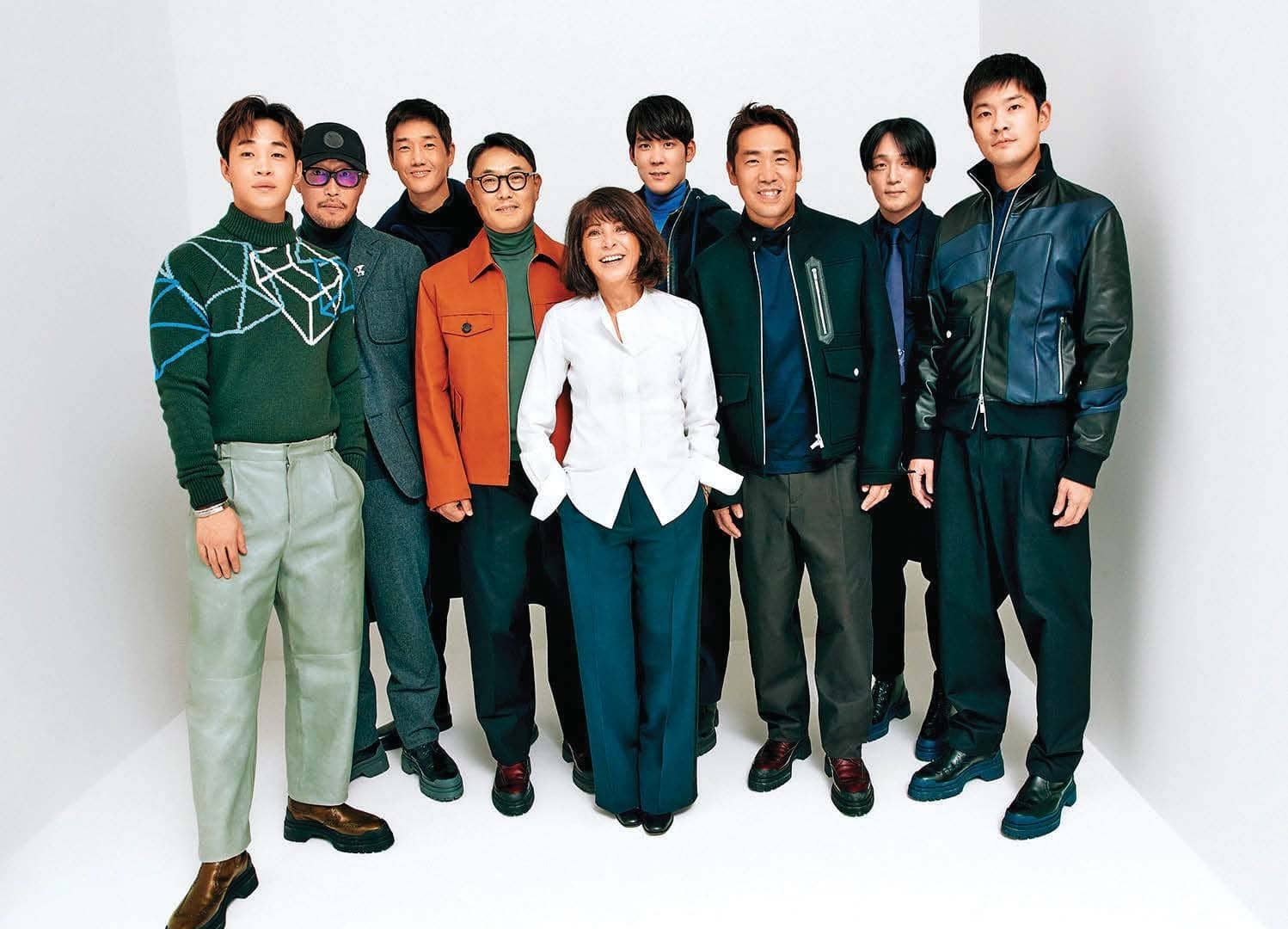 Where menswear brands come and go, their currency peaking and plateauing like stocks, the quiet coolness of Hermès has never really wavered. On a recent trip to Seoul, we met with Véronique Nichanian, the long-standing artistic director behind the most consistent, most coveted brand in men’s fashion today

Soon after arriving in the South Korean capital of Seoul late last year – pre-pandemic – Véronique Nichanian found herself observing the outfit of a young man on the street. There was a lot to take in – three or four different brand names and logos in large fonts vied for the French designer’s attention, like neon signs in the city’s famous Gangnam-gu district. “I was thinking to myself, what does this mean? What does this express about himself?” Nichanian wonders aloud with a shrug that implies slight frustration at the s-word that’s dominated menswear for the last few seasons. “I didn’t understand it. The logomania, I hate it.”

At the peak of the recent streetwear boom, which menswear archivists will hereafter peg to late 2017 or early 2018, Nichanian’s stance probably would’ve been perceived as cynical and out of date. Hoodies and sneakers were the new status symbols, and the definition of luxury seemed on the cusp of unrecognisable, irreversible change. But Nichanian has been making clothes long enough to recognise the ebb and flow of a fad when one hits and threatens to take hold. Having been with Hermès since it launched menswear in 1988 – and only one other brand, Cerruti, before that – this year will mark the designer’s 32nd at the house, and her 12th as artistic director of what the French maison refers to as its “menswear universe”. During this time, Nichanian has established one of the most consistent sartorial languages in menswear and, accordingly, one of the most loyal customer bases in the business. Yet, only now that streetwear mania is receding (in a recent interview with Dazed, Virgil Abloh boldly stated, “it’s definitely gonna die”), do we declare through the lens of hindsight that well, of course! Nichanian had a point. The hype couldn’t last forever. 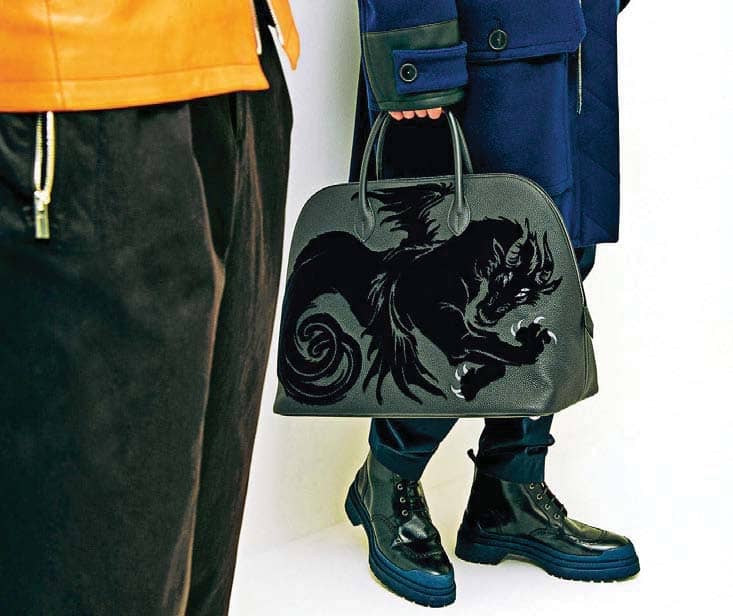 Our meeting with the designer takes place on a crisp November morning in the South Korean capital, ahead of a showcase of the brand’s AW19 collection. Since launching in 2008, the French luxury maison’s annual menswear universe events – which are part-runway show, part-party, partcultural experience, and full Hermès-world immersion – have travelled the globe, hitting destinations not usually serviced by major fashion weeks, but where the brand’s astute and worldly male customers nonetheless dwell, such as Shanghai and downtown LA. It was only a matter of time before the event touched down in Seoul, home to one of the world’s largest cosmetic tourism industries and arguably its most progressive pop scene. “Korean men are on the top of modernity; their mind is open to everything,” explains Nichanian (including, as she witnessed, such audacious layering of logos). 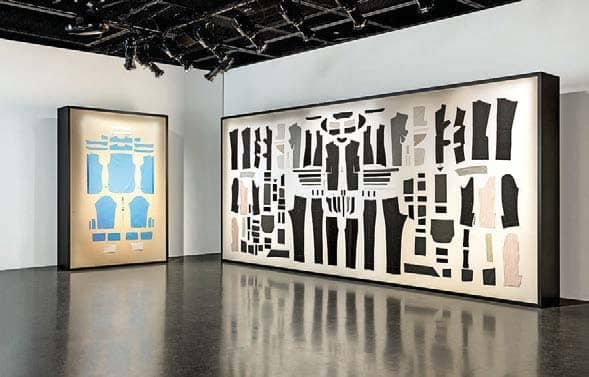