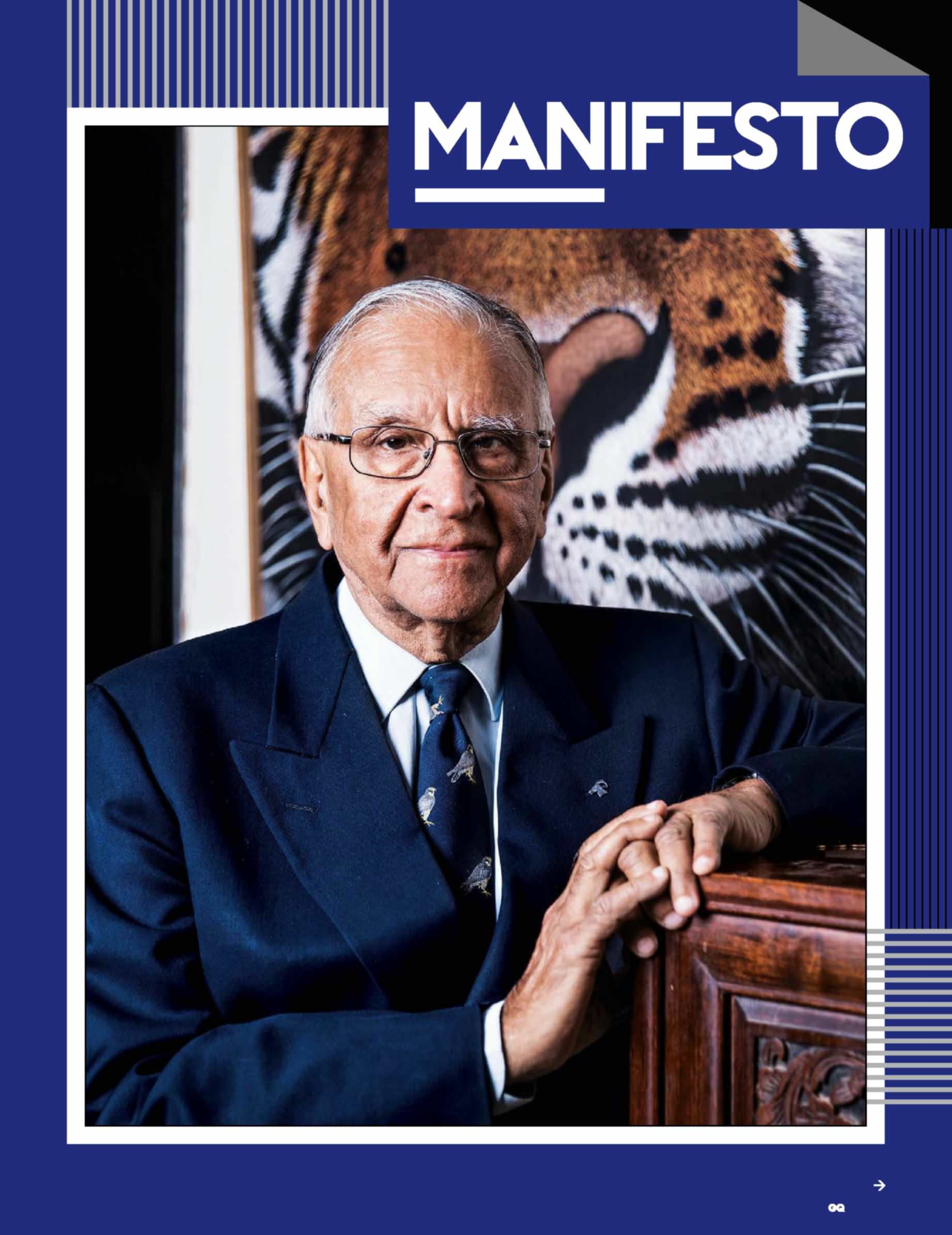 Wankaner, for those who may not be able to pinpoint it on the map, is in Gujarat. Located in Morbi district (close to Rajkot), its origins and palaces are closely linked with the Jhala clan of Rajputs who, when not burdened with issues of administration and governance, turned to shikaar as a sport. Now an abhorred term, shikaar involved conservation as a part of hunting, before the abolition of the Privy Purse in 1972.

Back then, hunting estates were managed by princes, and rules were strictly followed (no hunting during mating season, for instance). It was here that a young MK Ranjitsinh would be treated to the sight of a leopard mother helping her cubs feed off a kill, from a tunnel over which a 3/4-inch sheet of toughened glass had been rigged as a roof.

“I could touch the glass where the leopard lay,” he tells me at the venerable Gymkhana Club in Delhi. 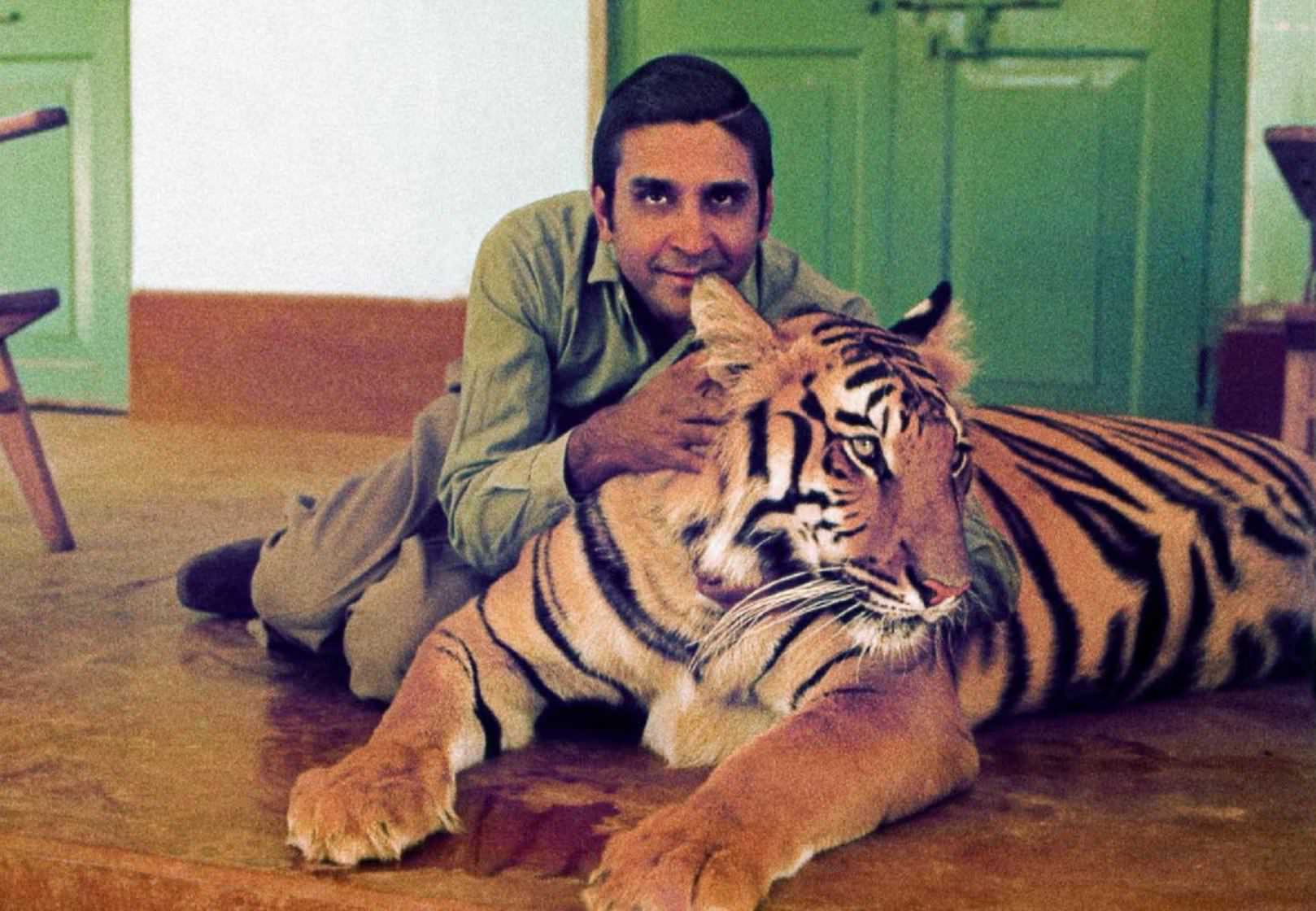 Eighty-year-old Ranjitsinh is as much at home in Lutyens’ Delhi – from where he has helped enact laws responsible for India’s wildlife conservation – as he is in the jungle where he can be spotted wielding his camera. Other conservationists I have known – Kailash Sankhala and Col James Felix “Papa” Wakefield among them – have carried the smell of the forest about them, but Ranjitsinh wears his considerable knowledge instead. He joined the civil service in 1961 and found his calling as a wildlife saviour, having served as chairman of the Wildlife Trust in India and director of the WWF Tiger Conservation Programme.

When he first turned conservator, his father gifted him the glass roof that covered the tunnel in Wankaner. He writes about the incident at some length in his book, A Life With Wildlife: From Princely India To The Present, released last year. Wankaner has no more leopards. “I was born in an age and to a background where it was understood that tigers were to be shot and partridges to be eaten. I was very keen on wildlife, especially birds, and the gun was an act of possessing them, of destroying something that you admire. Now I feel the same way with my camera.”