IN THE WAKE OF GLOBAL CRISIS, THE WORLD'S LUXURY GOODS WILL REDISCOVER THEIR TRUE VALUE 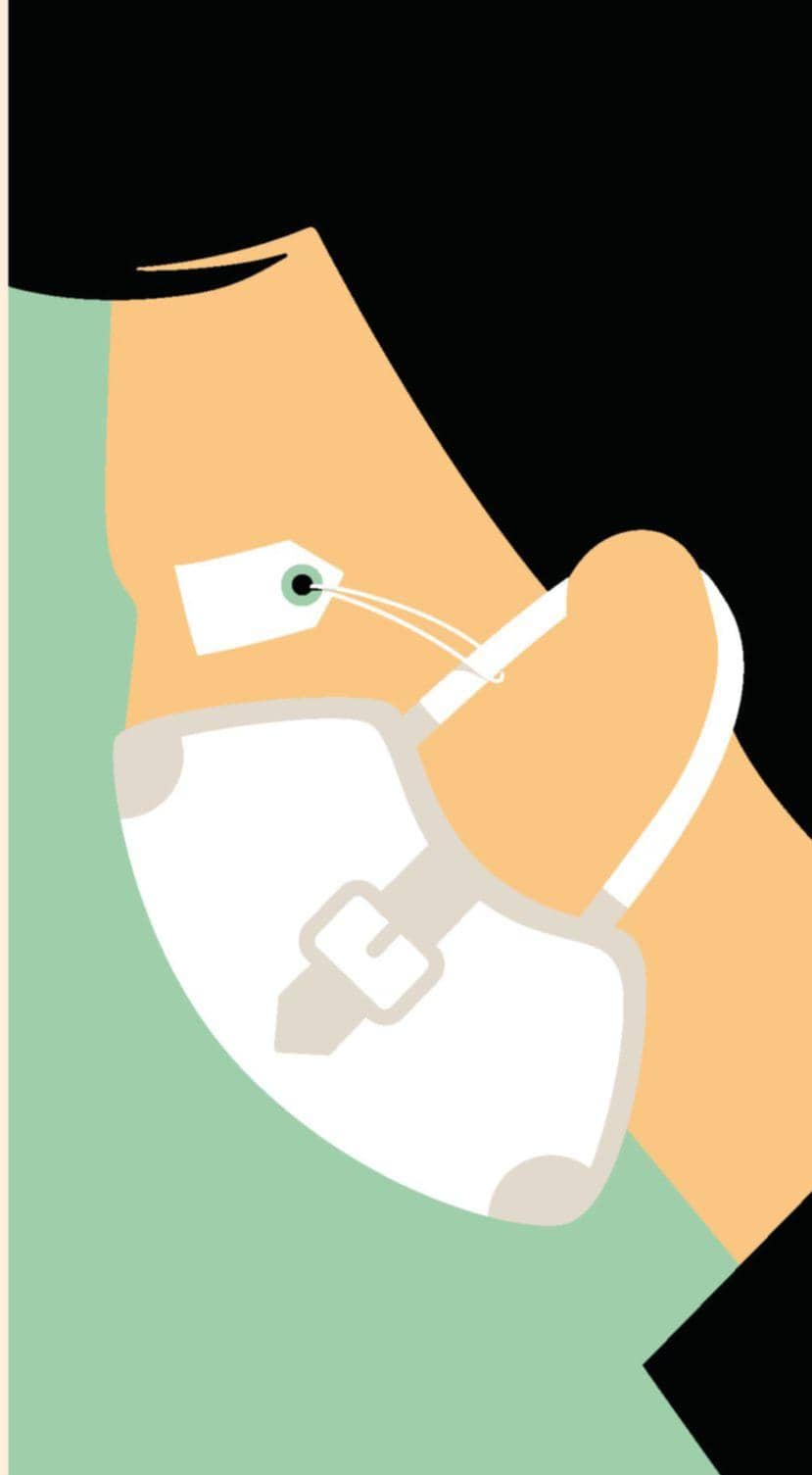 It’s a crisis the first blows of which were felt in China and Italy, two key nodes in the web of high-end global commerce... But as GQ Luxury Editor Nicholas Foulkes explains, though its weaknesses are laid bare by Covid-19, so too are the strengths of a sector that is far more than the sum of its balance sheets

Nicholas Foulkes
“Behold, with a great plague will the Lord smite thy people, and thy children, and thy wives, and all thy goods.” Back in the days of the King James Bible the times we are living through now would have been construed as divine displeasure. Even today, the more superstitious (or just plain guilty) among us could be forgiven for imagining that some austere, Guardian-reading god has had enough of our lives of shallow, sybaritic self-indulgence and decided to smite us with a plague that does not discriminate between those with millions of IG followers and those with no social media profile at all; a plague that has closed the fleshpots of branded luxury along the great shopping streets in the world; a plague that has disrupted supply chains that stretch across continents.

Against a backdrop of mounting death tolls, job losses, bankruptcies and probably suicides, images from the recent past such as that of a fully Fendi-ed Kim Kardashian West crouching near a pair of large LV-branded dustbins make Marie Antoinette’s likely apocryphal suggestion that starving peasants should eat cake seem like sound responsible dietary advice.

It is, of course, a question of timing and taste: What might be viewed as amusing/aspirational/ironic now seems crass. Covid-19 has been the wake-up call that has shaken us out of our somnambulist consumption, whether of luxury goods themselves or the attendant culture of ceaseless bombardment by social media influencers, red-carpet looks (the Cannes Film Festival and Met Gala are just two of the highest-profile event casualties) and private jet selfies. (Whereas the Wests’ followers once saw images of Kim and Kanye aboard a private 747, at the time of writing, her profile pledges a donation of $1 million “to those affected by Covid-19”.) In the weeks immediately after the realisation this was an unprecedented global crisis, luxury goods companies and fashion houses rushed to turn their fragrance production facilities over to the manufacture of hand sanitiser, started making protective clothing and announced significant financial donations. Now, as health professionals risk and sacrifice their lives and industries across the spectrum repurpose, it is time for humanity to come together.