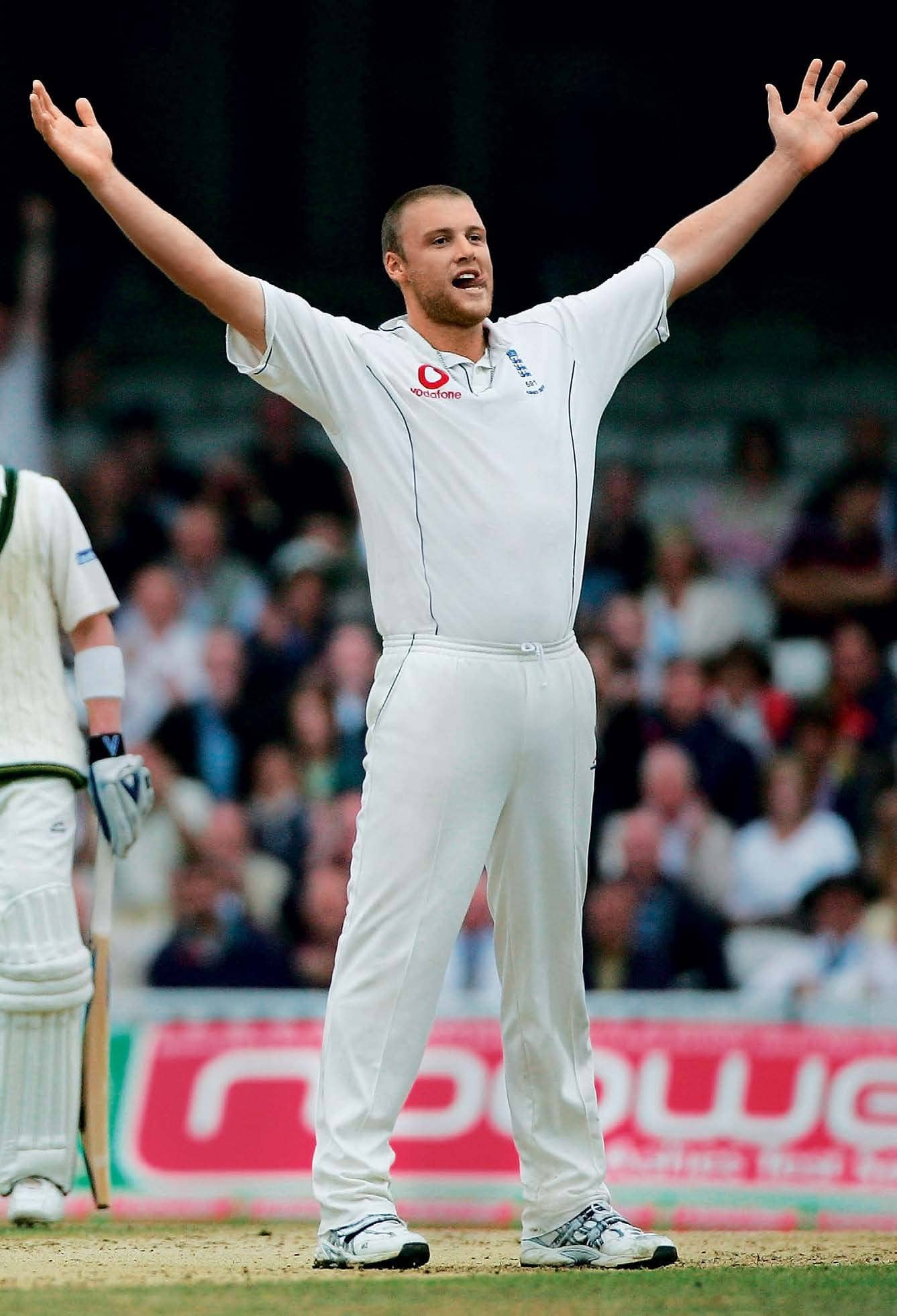 Andrew “Freddie” Flintoff is going to have a good time at the ICC World Cup.

With a career spanning almost 11 years, Andrew “Freddie” Flintoff is one of the greatest showmen this game has ever seen. There wasn’t a single dull moment when he was on the field: Be it an electrifying knock late in the innings or a riveting spell with the ball, he was a household name in the 2000s. Flintoff ’s most defining moment in the game came during the historic 2005 Ashes victory in England when he gave us all a masterclass on how to handle the pressure. At the time, he was becoming a force to reckon with – yet persistent injuries to his ankle kept him from reaching his peak. Four years later, in the very series that made him, Flintoff gave a performance at Lord’s that put him in that rare club of players to have their name featured twice on the iconic honors board (as batsman and bowler); tipped his hat after running out Ricky Ponting, helped his team win the Ashes; and retired from the game a few months later.

Now, he’s returned to the spotlight, to hype up the sport as an ambassador of the 2019 ICC Cricket World Cup. “Just look at the amount of talent coming into this World Cup from all the countries,” he wonders, over a phone call before the tournament begins. “It’ll be so good to go watch it. I’m really proud to be a part of this.”