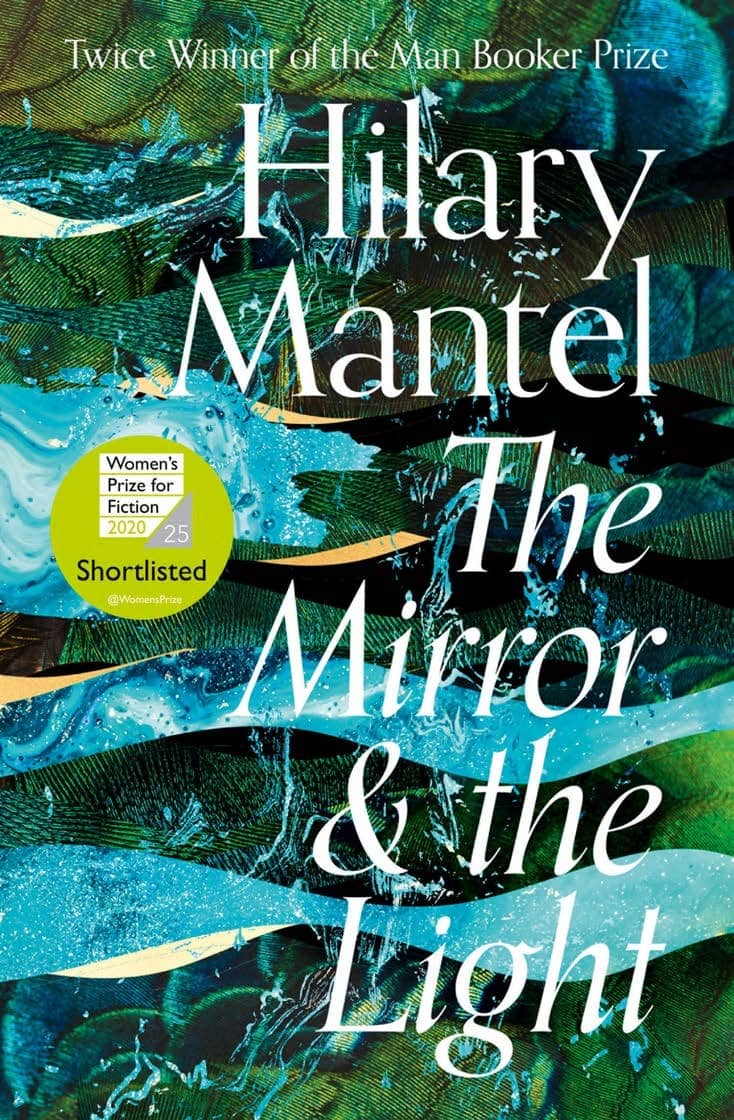 Will Hilary Mantel win the Booker for an unprecedented third time?

Prizes can be superfluous. I say this because we all know how frustrating they can be, year after year, as debates about the best film, album or book pop up at dinner tables. We know these decisions are subjective, and almost always political, but wait for them anyway because celebrating these achievements makes us happier to be human, if only for a little while, until the next shortlist appears.

The Booker Prize longlist will appear this month, and while it will be earth-shattering only to the rapidly shrinking number of people who still think about literature while the world burns, it is always an announcement that generates more words in opinion pieces than in the actual books the prize is meant to evaluate. I am rooting this year for Hilary Mantel, the English writer who will turn 68 by the time the longlist appears, and who I hope will win for an unprecedented third time.

This isn’t about gender equality, because that argument will inevitably pop up among talking heads in our TikTok-powered “woke generation”. Mantel may be the first woman to receive a Booker twice, but her winning it one more time has nothing to do with her sex, and everything to do with the fact that she is a phenomenal writer.

A question that will also be asked by someone, somewhere, is whether a book about the King of England’s chief minister from 1532 to 1540 has any relevance to the world we live in. We are in the middle of a pandemic, the annoying person posing that question will point out, so why should a topic like this matter? Enquiries like these are almost always raised by those who think of literature as something trapped in resin, to be brought out under a light during moments of leisure when there isn’t anything more constructive to do. The short answer, based on my reading of Mantel’s trilogy – Wolf Hall in 2009, Bring Up The Bodies in 2012, and The Mirror And The Light this year – is that I found little to be more relevant over the past decade.